Whatever your travel habits were before you became a parent, you can expect them to go out of the window once you have little ones to worry about. Whereas your young, single days probably saw you sunning yourself on beach getaways and exciting tourist-trails, now, hotel Wi-Fi quality is where it’s at…

Don’t fret though – there are still plenty of places where both you and your little devils can have plenty of fun. Here are just a few example destinations where the whole family can let loose…

If your kids often can’t bear to part with the bathtub at home, they might be mermaids in disguise. Well, we repeat, “might”. Either way, you could consider taking them to the Pine Cliffs resort in Portugal, where the Porto Pirata kids’ club is just waiting for them to join.

There, your kids can splash about in a dedicated children’s pool, while every member of the family could marvel at (not to mention snap a photo or two by) the two life-size pirate ships on display at the resort. 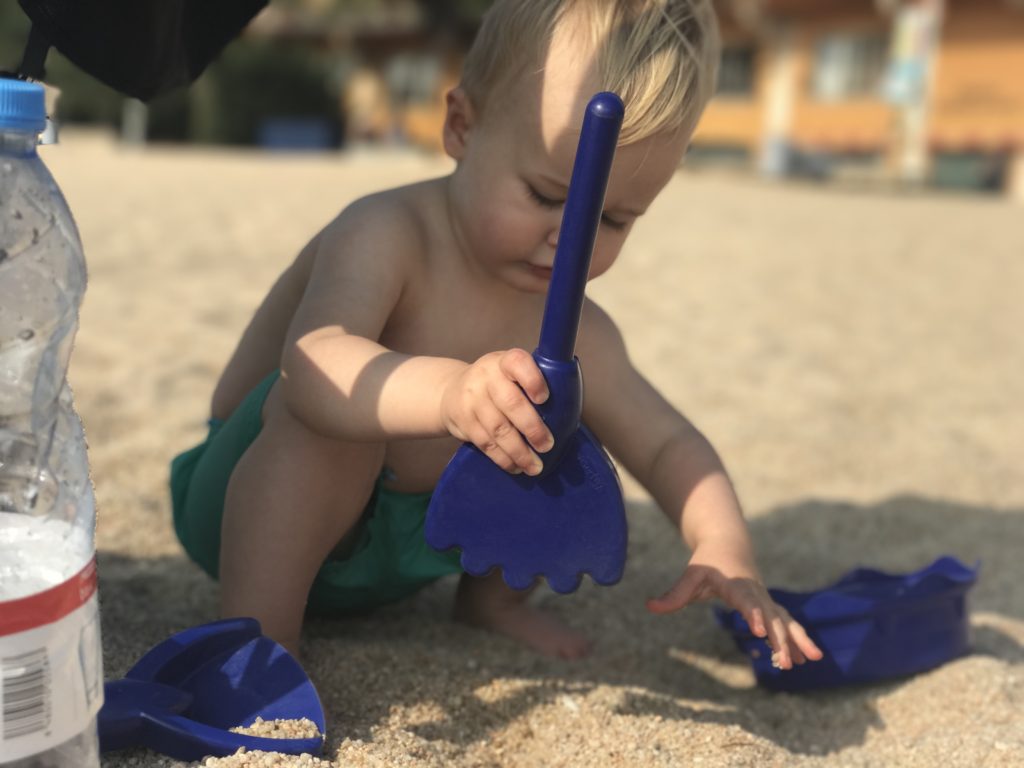 While Paris obviously has a magnetic appeal for tourists and romantics alike, if you think that the bustling crowds of the big city could stress out (or even bore) the kids, there’s always the alternative of a French country getaway.

For example, you could head to the Languedoc, where the seven-apartment luxury resort Country Kids offers a free crèche and kids’ club, if your children are in the age bracket of three months to 12 years. A spa and yoga facilities on-site, meanwhile, allow you to de-stress yourself.

While the Swedish Riviera might not exactly be as well-known as its French counterpart, you would be missing out if you haven’t yet sampled this coastline of Skane, the southernmost province of Sweden. The Telegraph particularly hails the area’s “charming coastal towns of Skanor and Falsterbo, pastel-painted beach huts and miles of fine white sand”.

The southern Croatian city of Dubrovnik is well-known as the filming location for King’s Landing in the hit TV series Game of Thrones. However, if you misplace any coffee cups during your stay in Croatia, it will hopefully only be because you’re indulging in lots of fun elsewhere.

And there are an abundance of those for you and your kids to enjoy in Croatia, too, due to the area’s lovely beaches, charmingly imperfect streets and busy markets, as HuffPost makes clear. 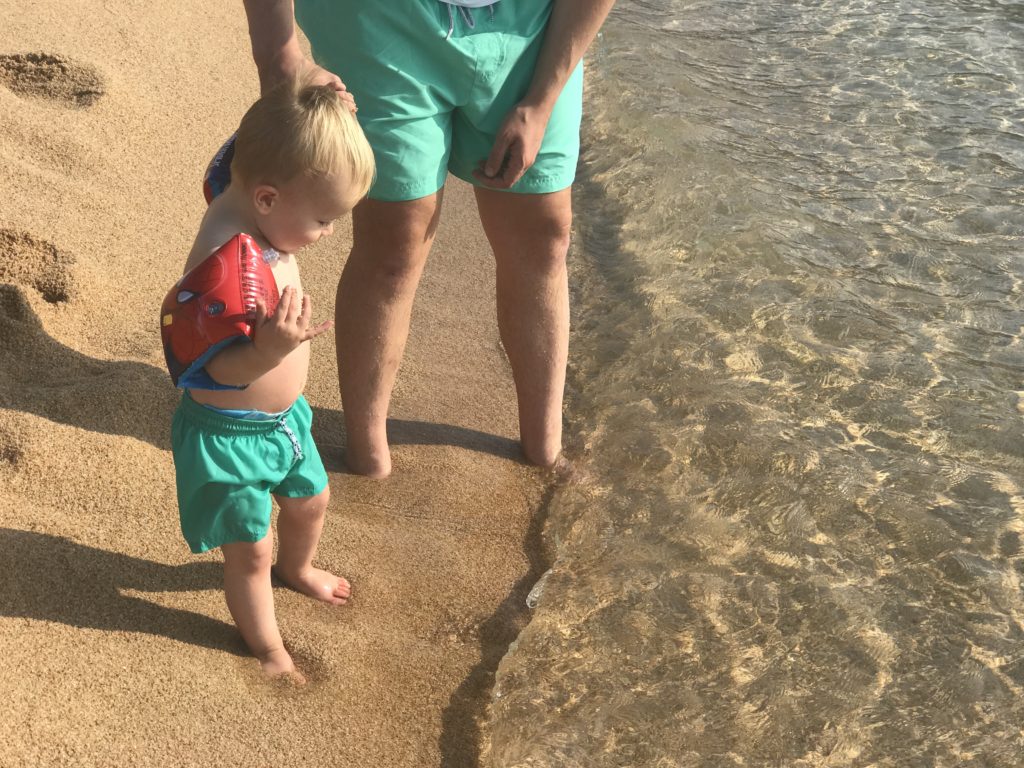 You don’t have to just settle for the obvious Spanish attractions of Madrid or Barcelona, exciting though those places can obviously remain for families.

You could also head to the Galicia area of north-west Spain, where there is plenty to enthrall children who love history; just think of the ancient tombs and 2,000-year-old Hercules Tower lighthouse.

Don’t be surprised though if you hear what seems like the sound of Scottish bagpipes when you arrive. You might actually be hearing the Galician gaita, a local instrument that also happens to be or Celtic origin.

From British shores, it takes just slighter longer than nine hours to fly to Orlando, the most prominent city in central Florida. For convenience, you could book a comprehensive Florida holiday package with a specialist travel agency like Ocean Florida, but what can you expect once you’re in the Sunshine State?

The theme parks are an obvious draw even in Orlando alone; The Telegraph enthuses that the city offers “a theme park to suit all tastes and tolerance levels”. Nonetheless, don’t overlook the local food opportunities, such as at the Disney Springs chain of high-end eateries.

Trying to settle on the right holiday destination for the whole family can be a frustrating experience, but the above pointers will hopefully help you to relieve at least a little of your pre-travel trepidation.