This week is Cervical Cancer Prevention Week and it’s getting a little bit difficult to hide from. From posts all over Facebook of women with their lipstick smeared down their job, to reports on the radio of exactly how many lives are claimed each year from a disease that can be so easily prevented by regular smears and awareness of symptoms. I’d describe myself as an intelligent woman who cares about her health and well-being but do you know what, I’ve never had a smear.

It’s a shameful admission I know, but it’s one I’m willing to share with you today in light of Cervical Cancer Prevention Week’s theme of ‘Reduce Your Risk’

So how did I come to be a nearly 32 year old woman, married for four years and a mother to one, who has never had a smear?

I suppose you can put it down to my personality as well as my circumstances . I’ve never been keen on attending the doctors, dentists, hairdressers or opticians. Don’t ask me why, but they’re just appointments I put off again and again and you can tell by the state of my roots. Apart from seeing the GP during my pregnancy about my SPD so I could get a sick note and once more for my post partum check up, the only time I’ve been to the doctors in the past ten years is to get some antibiotics to clear up a particularly bad case of cystitis I couldn’t cure at home. I only go to the dentists when absolutely necessary and as for the opticians…well, it’s probably best I don’t admit how long it’s been since I went there! 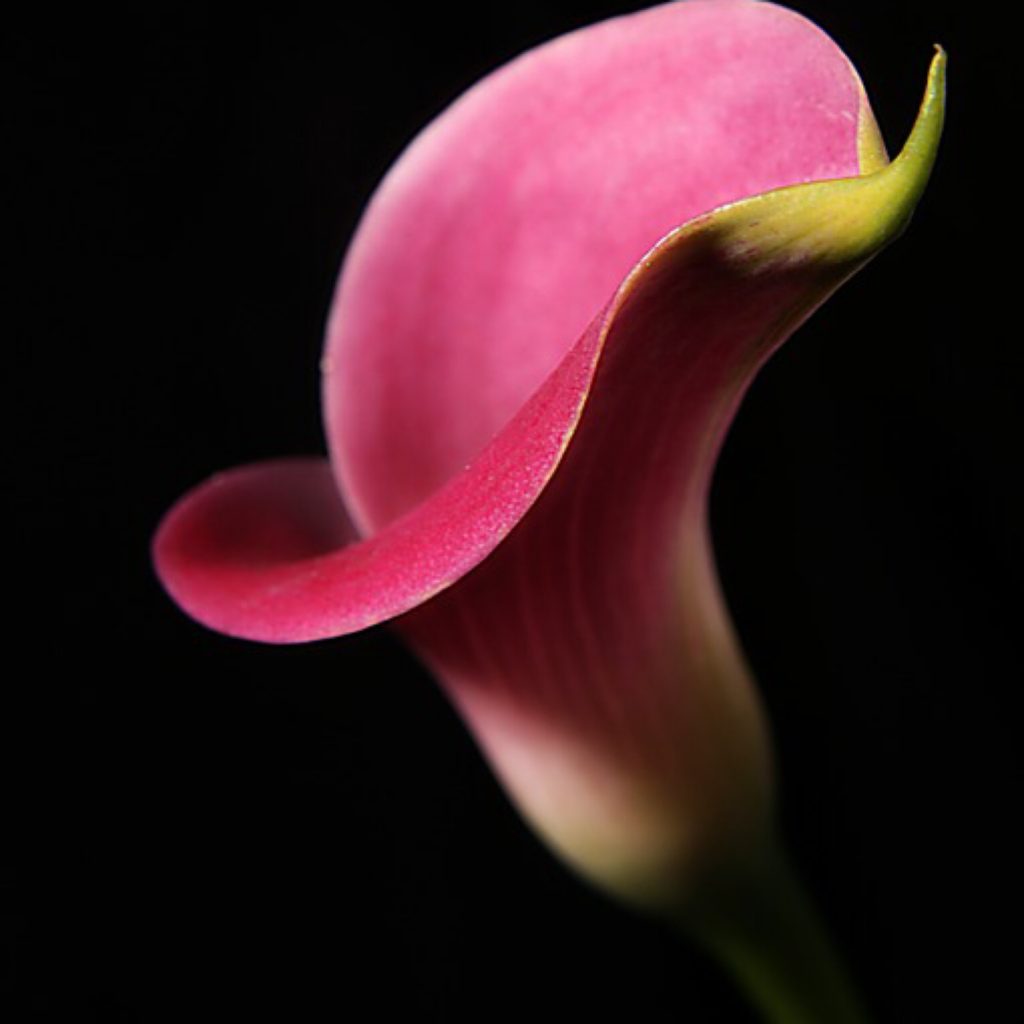 So how have I managed to ignore the reminders from my doctor to go and have my smear? Well actually, I’ve only ever been invited once and that was when I was pregnant. I was sat in the doctors waiting room waiting to see my midwife when my name was shouted by the receptionist. Just as I started walking over to her window she shouted, ‘Do you want to get yer smear while yer here?‘ I kid you not, the whole room witnessed this invite and looked up to see what my response was going to be.  I had to quickly explain that I was pregnant and as such couldn’t have it done. She looked at me blankly and then proceeded to offer me a flu jab instead.

I promised myself when I had the baby I’d make sure I’d go in to get it done; I’m still waiting to be invited, and I’m also lacking the gumption to sort it out myself. Bad, I know. That baby is 20 months old now… 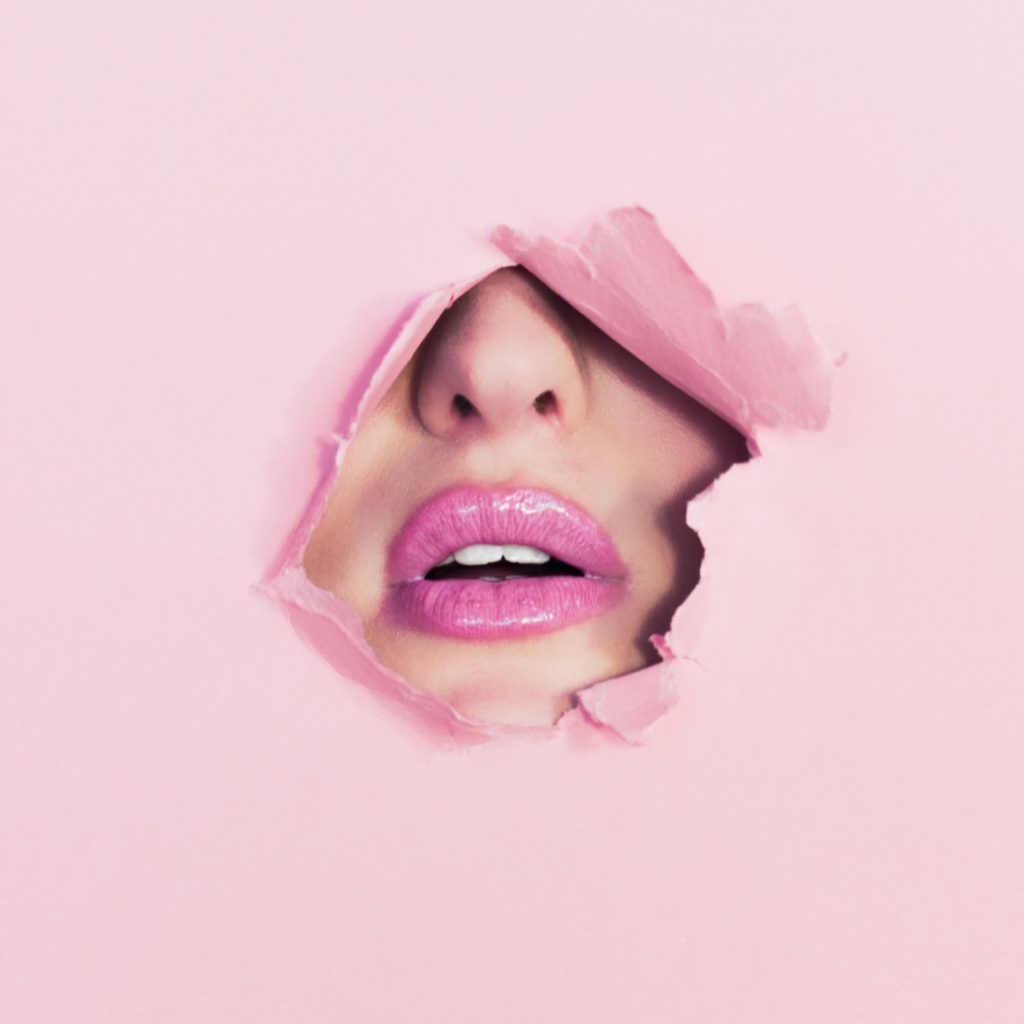 I really should know better. A few years ago a good friend of mine had an abnormal result and had to have a procedure done to get rid of the cells. It was a scary few weeks but luckily everything turned out okay. It’s not the same for a lot of women though. Nine women are diagnosed with cervical cancer everyday and each day two women lose their lives to the disease. The most shocking statistic? 75% of cervical cancers can be prevented by smear tests.

This week I am going to make it my mission to get myself booked in for a smear (and the dentists, hairdressers and opticians!) and if you are in the same boat as me, or it’s been a while since you last had a smear, please do the same. A few moments of pain and/or embarrassment is worth it if it could potentially save your life.

You can read more about what to expect from a smear exam here. Or perhaps if you’re a bit squeamish, don’t bother and just book the appointment!

I’d love to hear your thoughts…Have you had regular smears since you became sexually active? Or have you been avoiding them like the plague? END_OF_DOCUMENT_TOKEN_TO_BE_REPLACED
Traveling with two boys can be stressful without proper accommodation. A timeshare resale is spacious enough for everyone and provides more privacy. Shop timeshares for sale online and save up to 50%.