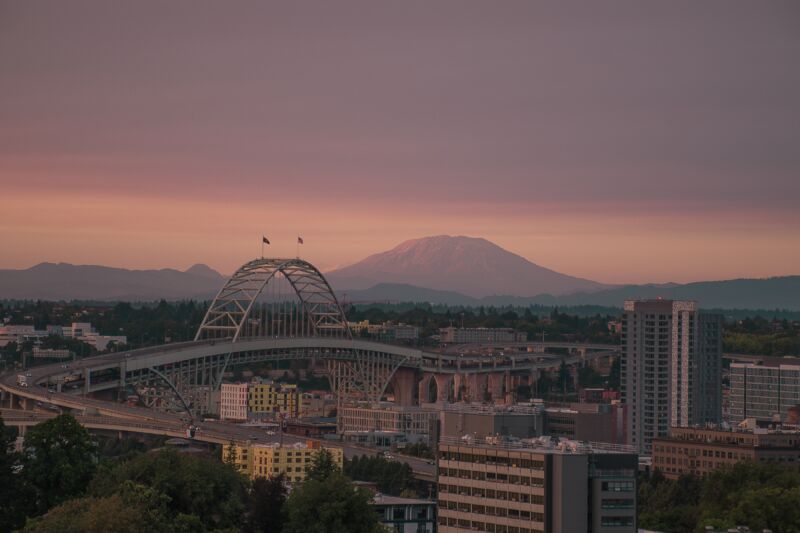 Most major cities can be a little scary for young families.  We want the opportunities of work available and the perks and entertainment that come with living in the town: but of course, we’re still concerned for our kids.  Portland is becoming a hotspot, with people flocking to it more and more every year, but is it suitable for your family?

Here are some things to consider before making a move.

Compared to other major cities, even compared to most cities in the rest of the USA, Portland’s violent crime rate is meager.  With most of the crimes committed being against property instead of violently against people, you can rest assured knowing it’s safe to walk outside at night and that you can trust your neighbors.

Unfortunately, the traffic in Portland can be pretty heavy.  Rated 14th worst major city for traffic in the country, if you’re looking at Portland houses for sale, it’s essential that you get one away from a major road.  In most neighborhoods and downtown, there’s a surprising number of people who elect to ride on bicycles or other green transportation instead of cars.  Because of this, there are tons of wide sidewalks and safer transit.

Portland didn’t get its reputation for being artsy for nothing!  This city bleeds creativity and encourages everyone to take part in thinking outside of the box.  There’s art on every corner and road, from countless pop-up art shows to the long-standing tradition of street art and creative spray paint.  The people of Portland are creative through and through, and moving here can inspire anyone to open their mind to new possibilities.

A common complaint from people who move to Portland from cities like NYC is that the people are almost too friendly.  There’s a lot of energy put into ensuring you have a good relationship with your neighbors, and you help someone if they need it.  Although it might take an adjustment period if you’re not used to it, it can be so wonderful to know that you can rely on other people’s kindness.

Portland is extraordinarily expensive.  With all living expenses at an average of 34% higher than the national average, it’s good that the local pay is also higher.  The cost can be hard on some families because raising children is already pricy, so many elect to live right outside of the city to reap the benefits while not having to empty their wallets.

Yes!  Absolutely.  Portland was voted into the top ten list for the most family-friendly cities in the United States because of its livable and safe.  The low crime rate, the fact that there are fewer cars on the road, and the artistic and creative energy of the city makes it a giant playground and educational wonderland for kids.

Of course, you shouldn’t just let your children wander around unsupervised, but know that you can trust the city if you move here.  Although it’s more expensive, and raising children is already so pricey, it’s worth it to live in a place where you don’t have to worry as much.