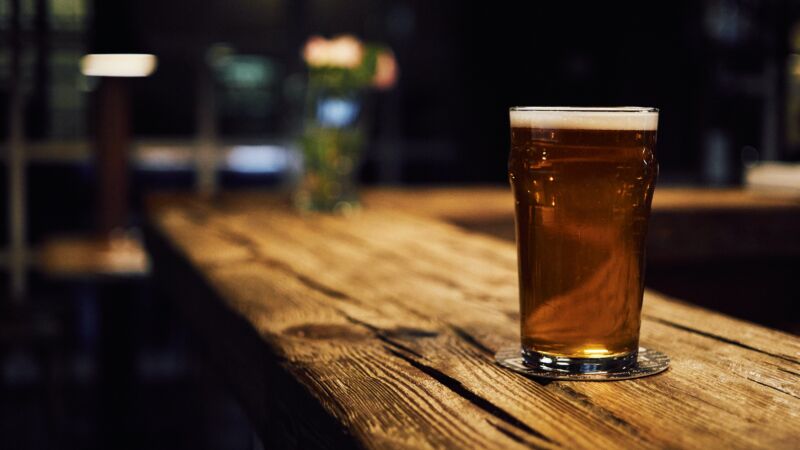 Burscough is a picturesque canal town in West Lancashire which sits on the A59 between Ormskirk and Rufford. It boasts a number of incredible restaurants and pubs which makes it a great place to stop for a bite to eat and a drink. With that in mind, here are five of the best pubs in Burscough that you should definitely visit if you’re in the area.

Our top five favourite pubs in Burscough are:

The Ship Inn is on the other side of Burscough from The Farmer’s Arms in the historic civil parish of Lathom. Another canal side pub, The Ship Inn has only recently reopened and is now serving excellent food and has started a takeaway service after the pandemic hit.

The Ship gets very busy during the warm summer days, with many locals taking advantage of the outdoor seating area alongside the canal.

Known locally at The Blood Tub, or The Tub, there are a couple of local legends as to why The Ship Inn has this nickname. One such theory being that an early landlady would refuse entry to those who had fisticuffs outside her pub, until they washed their fists in the barrel of water which became some bloodied it was known at the blood tub.

The pubs in Burscough sure do have a lot of history!

The Hopvine is known for miles around as one of the best pubs in Burscough and in fact, Neil and I visited this pub for a meal way before we moved to Burscough as it was that well renowned.

Situated on the corner of Liverpool Road North and School Lane, The Hopvine is the perfect place to get a bite to eat (be sure to book!) or grab a drink either in the cosy bar area or outside on one of the picnic tables.

Built in 1874, The Hopvine has served the local community, plus visitors travelling the A59 for nearly 150 years.

At the back of the pub you’ll find the Cobbled Gardens which houses The Hopvine’s own brewery. They produce ales, YPA’s and blonde beers using primary English hops which are used exclusively at this pub and their sister pub Legh Arms in Mere Brow.

The Farmers Arms serves delicious food, has a range of real ales and most importantly, has a gorgeous outdoor seating area, right next to the canal.

It is around a ten minute walk to get to The Farmers Arms from Burscough’s town centre and is easily accessible from New Lane train station too.

The Bull and Dog sits on Liverpool Road South next to the Ringtail Retail Park and is one of our favourite pubs in Burscough as it has a play area for children.

The Bull and Dog is the oldest pub in Burscough – a mere 270 years old! This pub was particularly popular with naval officers during the 1940s when HMS Ringtail was situated at the end of Lordsgate.

Serving food and a child-friendly menu, this is our favourite pub in Burscough to bring the boys during the summer months so they can run around in the play area whilst we sit out in the huge beer garden and enjoy a few drinks and a bite to eat.

The Old Packet House has plenty of history and although it can feel a little run down compared to some of the other pubs in Burscough, you always get service with a smile. The food is excellent and really great value for money – we particularly enjoy the Sunday roasts!

Getting to the Pubs in Burscough

If you fancy visiting some of the pubs in Burscough, you’ll need to figure out a way to safely get here to avoid drink driving.

You can easily catch a train to Burscough from Southport, Manchester or Ormskirk using Omio thanks to the two train lines which serve two different stations: Burscough Bridge and Burscough Junction.

You could even get to Burscough by taking a canal boat along the Leeds Liverpool canal!