Breastfeeding: You’re damned if you do and damned if you don’t. When my breastfeeding journey with Dexter didn’t go to plan and I turned to formula, I felt judged that I had let my son down by not continuing to try to breastfeed him. This time, Felix and I have found a really great rhythm with breastfeeding and yet I still have my doubts that I am doing the right thing because either way you feed your baby, people have judgements about it and as a Mum you worry endlessly. The first two weeks of breastfeeding have come with both its highs and its lows.

Some days I feel on top of the world as if I am completely nailing it and other times I dread him waking, wishing my husband could just go and make a bottle and leave me alone to get some sleep. Most days I’ve got to a point where I’ve just focussed on getting through the next feed and ideas of feeding for six or twelve months have gone out of the window.

I’ve been trying my hardest to remember that after six weeks breastfeeding apparently gets very easy and we just have to keep going. So what have I learnt about breastfeeding over the past two weeks? Mainly, that the highs and lows are extreme.

The low: Struggling to latch in hospital

Felix latched as soon as he was born and suckled away for a good hour. Not long after he was rooting again and it was a struggle to latch him. I was gutted and worried our journey would end as abruptly as it did with Dexter.

The high: Finding a way that works

An amazing midwife came to do Felix’s newborn check and saw me struggling. She showed me how to do the laid back position and spent a good twenty minutes showing me what to do and what signs to look out for to ensure he’s getting a good latch and a good feed.

The low: Has my milk come in yet? 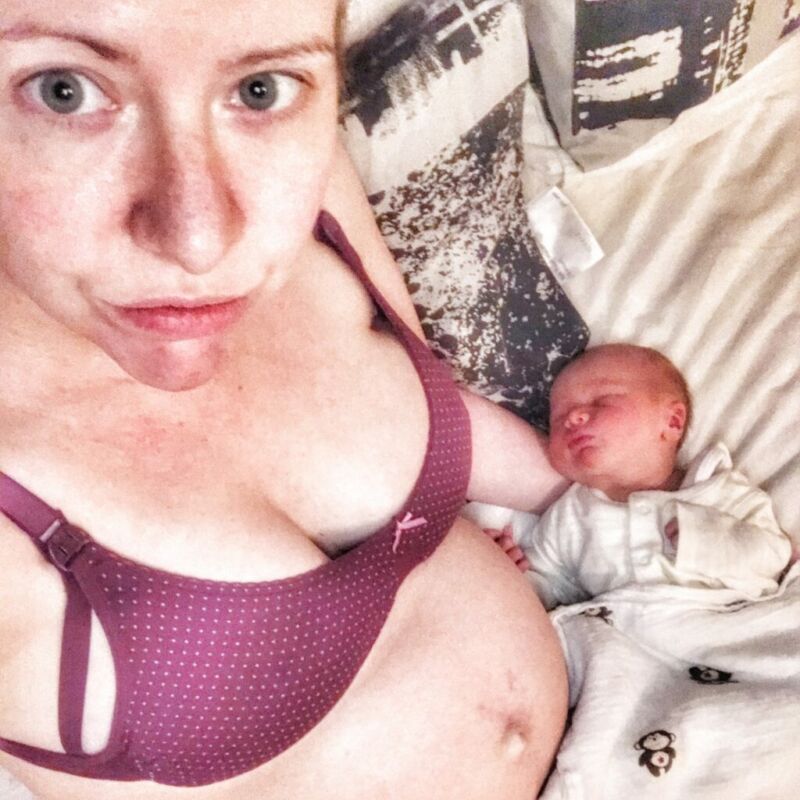 I had absolutely no idea what Felix was drinking which I would have done if he was having a bottle. That is pretty scary. Google tells me he should have had four poos today but he’s only had two. Worry, worry, worry. Grateful for my gifted Bravado nursing bra which is helping with easy access to the boobs.

The high: Reassurance from the midwife

Midwife comes to weigh Felix and check up on us, he’s only lost 4% of his birth weight and she seems happy with that. She watches me feed and is happy with the latch and that he’s feeding well. She only dismisses my concerns about the poos and says two poos on day four is enough.

The low: When will I get some sleep?

Felix won’t sleep at night unless he is on me. I’ve been staying awake from midnight until morning cradling him in my arms petrified I might fall asleep. I’m reaching breaking point and sending Neil out to get formula is seeming like a really good idea.

The high: A sleep solution! 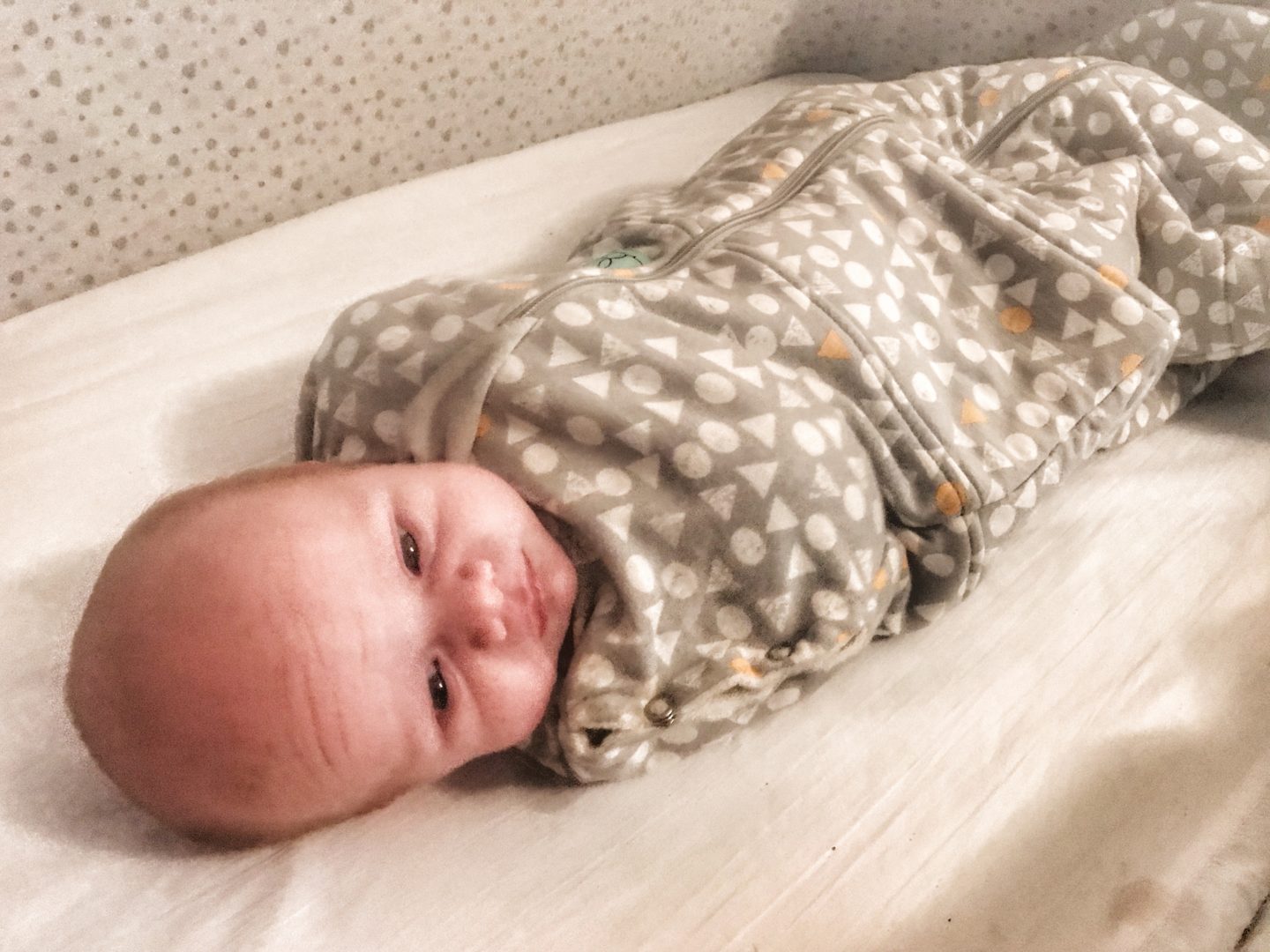 Neil suggests that Felix might be a bit chilly and we try him in his ergoPouch swaddle. He finally spends the night asleep in his basket without having to be on me at all. Win! 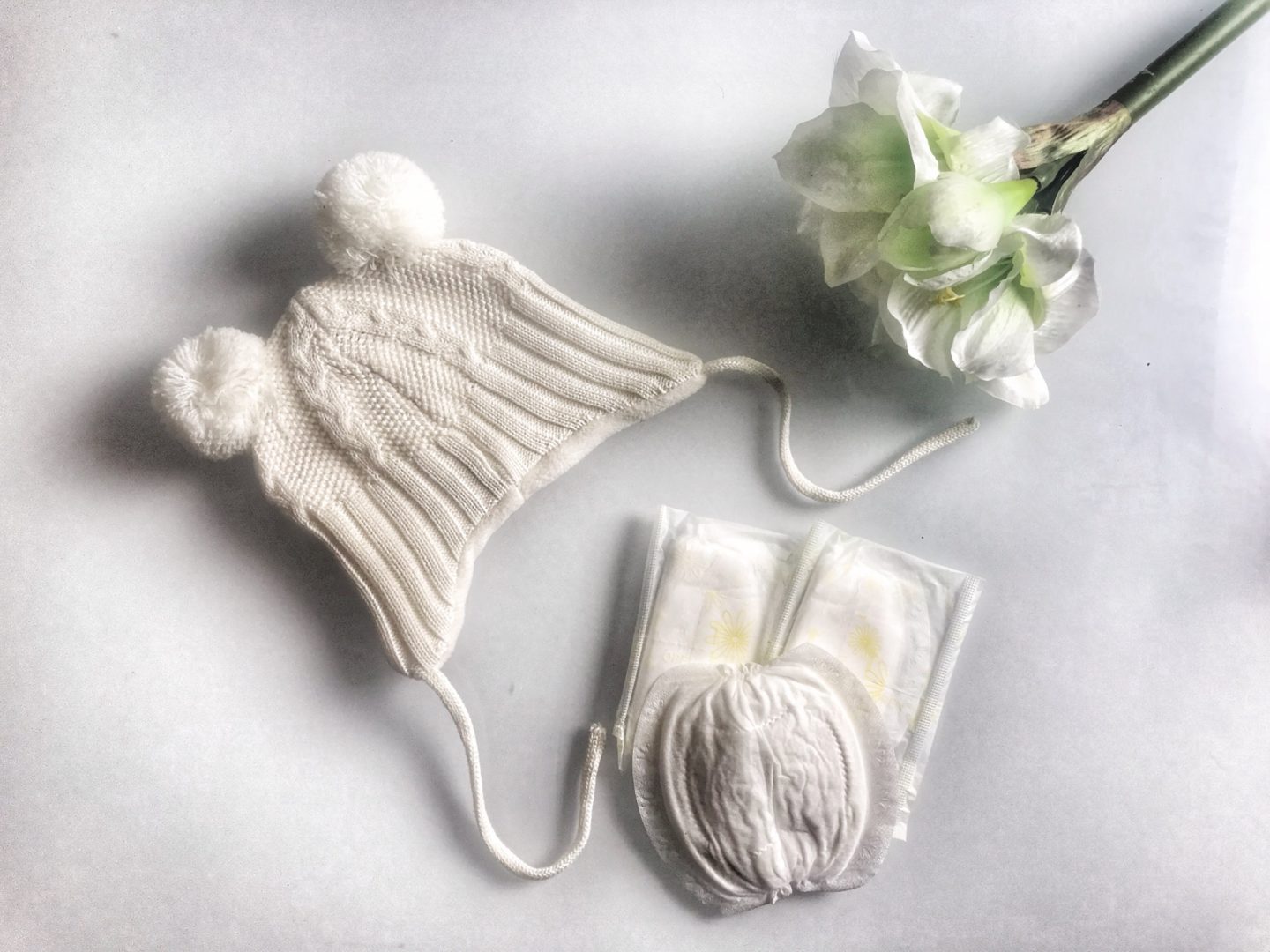 I’d been bragging for a few days that my boobs didn’t seem to be leaking then suddenly bam! They were gushing like Niagara Falls, especially lefty who is not really favoured by Felix. Luckily I had a stock of Medela breast pads (one of my breastfeeding essentials) on hand to save my bras and t-shirts getting soaked. Meanwhile I’m still trying to figure out how to stop soaking my leggings every time I get Felix to latch…

The low: Sensitive boobs- nobody told me this 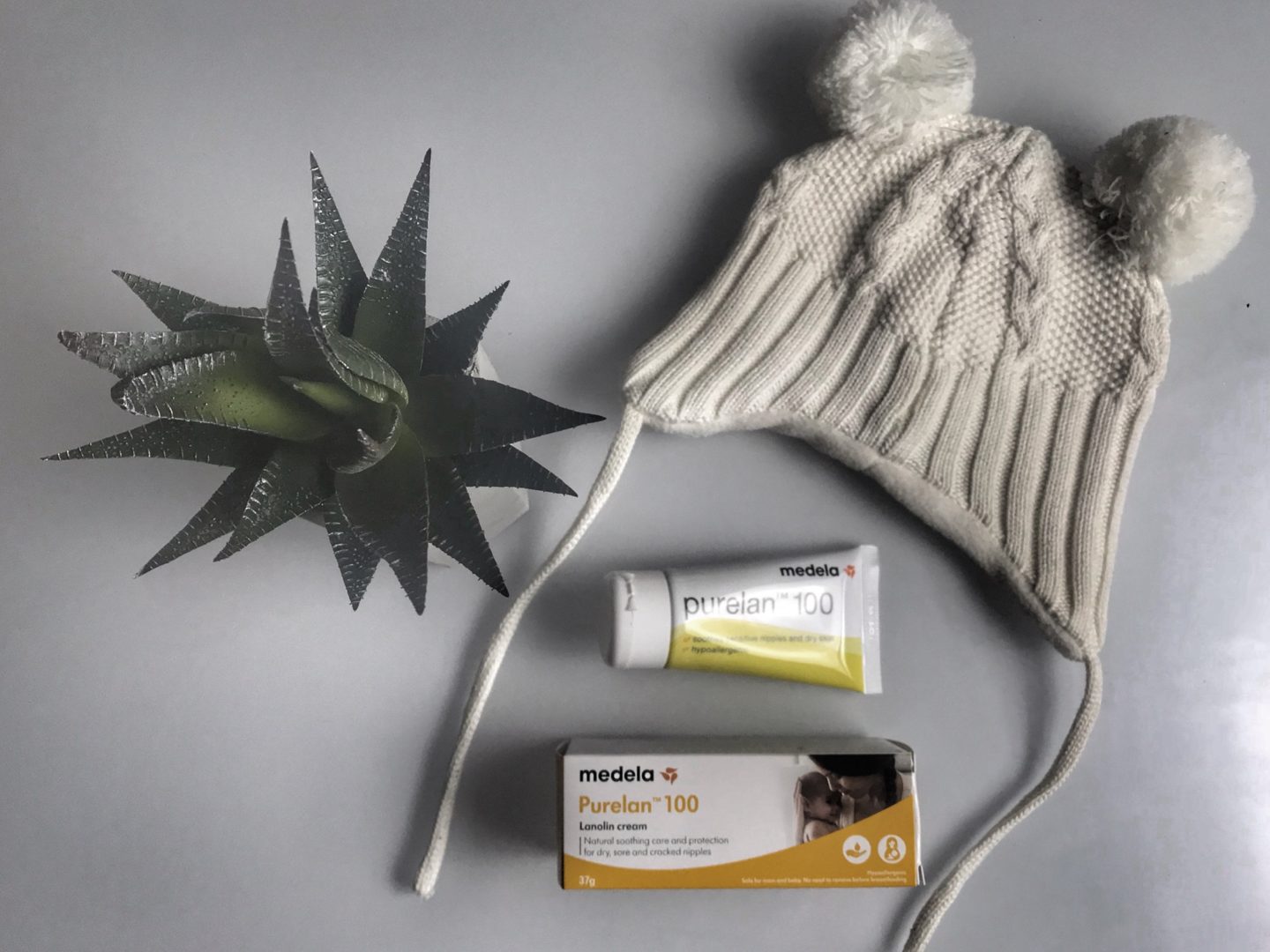 My milk is most definitely in now but my boobs feel so sensitive to the touch as if I have a cold or mild flu. My nipples are also very tender so I am slathering on Medela Purelan to keep them soothed inbetween feeds.

The high: Breastfeeding in public for the first time 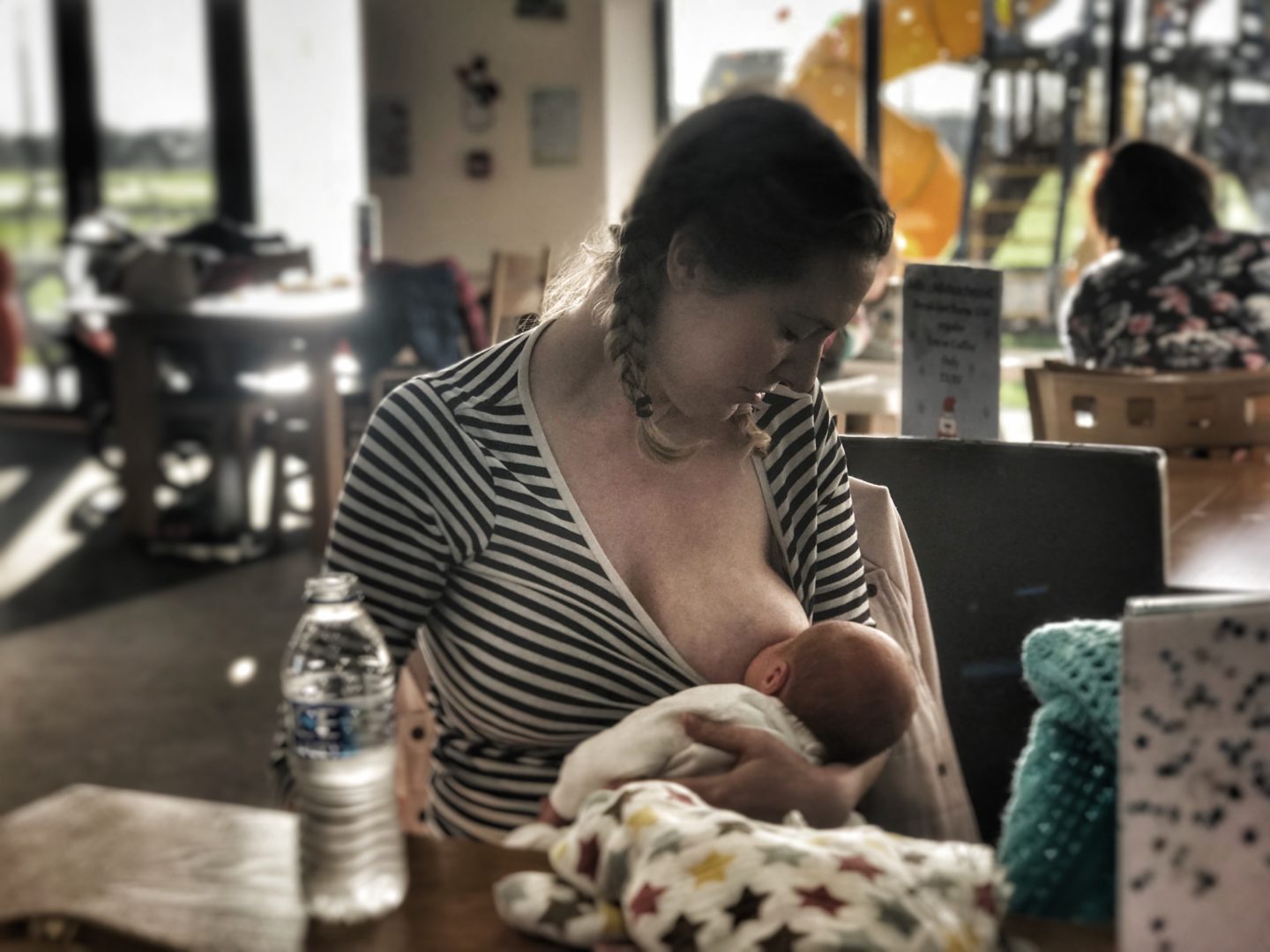 It was Dexter’s day off from childcare so we took him to a playcentre and I breastfed in public for the first time. It was definitely scary but a high because nobody batted an eyelid and it was quick and simple to feed my baby.

The low: The lurgy hits

I’ve been been struck down with the cold and cough that Dexter has and this coupled with lack of sleep gave me a big breastfeeding aversion. This now surely explains the sensitive breasts from a few days ago which still feel the same. I have to focus on the fact that my breast milk is going to help Felix to not catch this horrible illness.

The high: Regaining his birth weight and more

The midwife is back to weigh him and he is above birth weight, he must be getting something out of the boobs then, even though half the time it feels as if he’s just sucking for comfort.

The low: Nothing to wear

I’ve hardly any breastfeeding friendly clothes so I thought I’d treat myself to a few new tops from H&M, however all of the nursing stuff is not to my taste at all! Where’s all the stylish breastfeeding clobber at?!

The high: A decent night’s sleep

Last night Felix slept for four hours in between feeds, which meant I got about ten hours sleep total between 8pm and 8am. Thank you Felix! 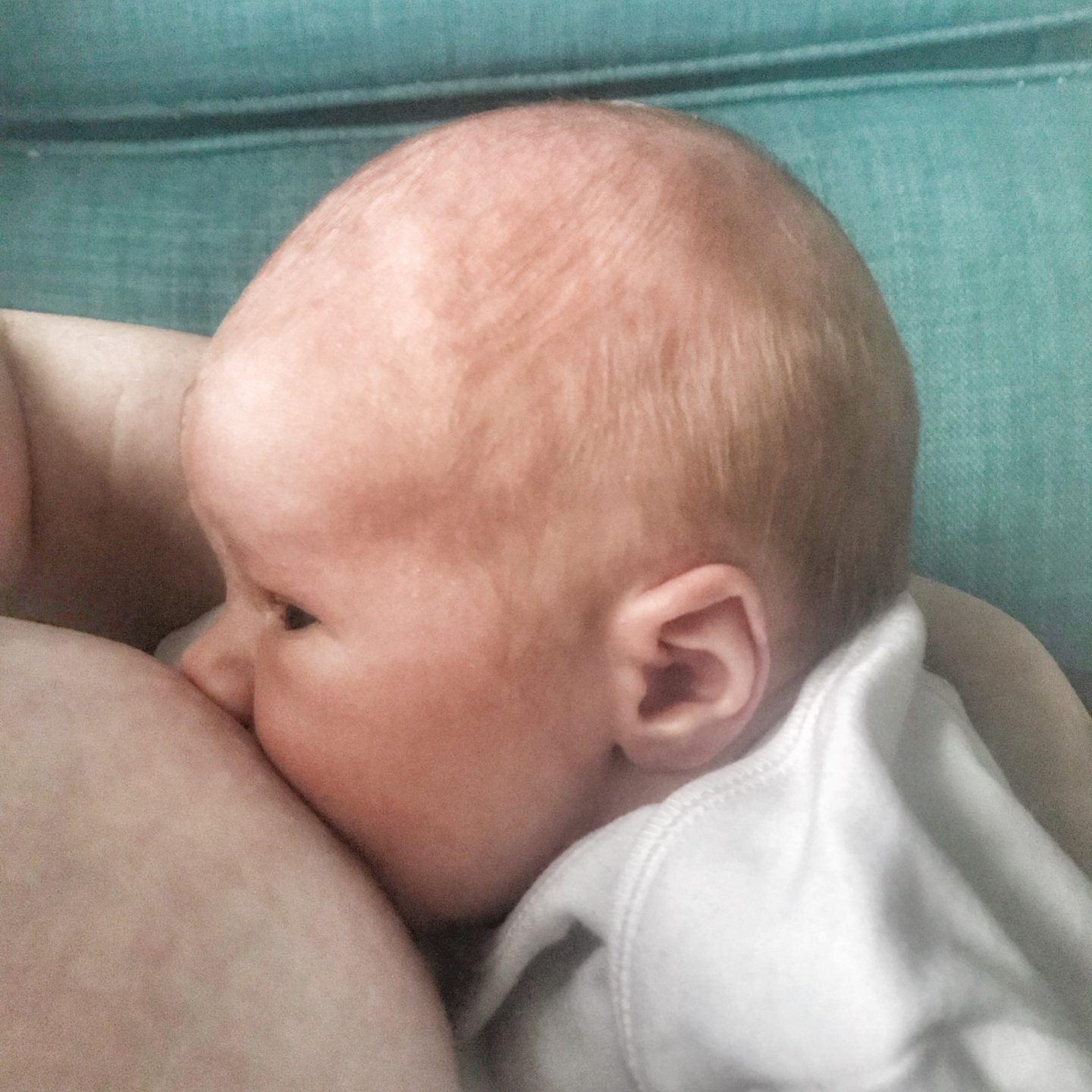 Finally: the best breastfeeding advice I’ve been given these past two weeks?

My amazing friend Hayley who is a breastfeeding queen (breastfeeding a toddler and baby for nearly three years now!) advised me to spend the day in bed with Felix when my milk came in and just practise latching and different positions until we found a way that worked for us both. I sent Neil and Dexter out and we did just that. By the time they came back we had found that cross cradle position was the best for us to get that initial latch before reverting to cradle hold. We have now also nailed side lying which is great to do when we are both feeling sleepy.

I am so proud of you for how hard you worked to achieve this. I know how much it meant to you to give it your best shot! Felix is a lucky boy to have a mum who works so hard for him x