So, a few weeks ago we decided that it was time to start the mortgage application process. As I have previously mentioned, we have Lifetime ISAs which are ready to be used in June and with me just having a significant pay rise, we thought why not try now? The thought process was if we are rejected then we have a few months to reevaluate our position and make changes.

We contacted our broker who we have worked with before and is a friend of the family. I laid out every expense, every credit card commitment and every penny we had to our name and he suggested we look to apply with NatWest considering they don’t take childcare costs into consideration and our childcare costs are quite hefty at the moment.

Our broker did a decision in principle (or agreement in principle) for us which involved a credit check and took around an hour to complete. It was basically the longest hour of my life as we waited for the phone call to say it had all gone through. One benefit of being credit checked at this stage (a lot of banks will offer AIPs with a soft search) is that the bank was doing the thorough checks at this stage so if anything was to flag up we would know early doors.

We were mega relieved to find out we got the decision in principle from NatWest which basically meant we now had to find a house and prove our affordability. We were offered £237k worth of mortgage which meant we could look at houses at around £250k. The only caveat was that the AIP would only last for thirty days and after this time we’d need to be credit checked again and the broker reminded us that banks’ criteria change all the time, although we passed this time, there could be a chance we wouldn’t next time.

Time was not on our side. 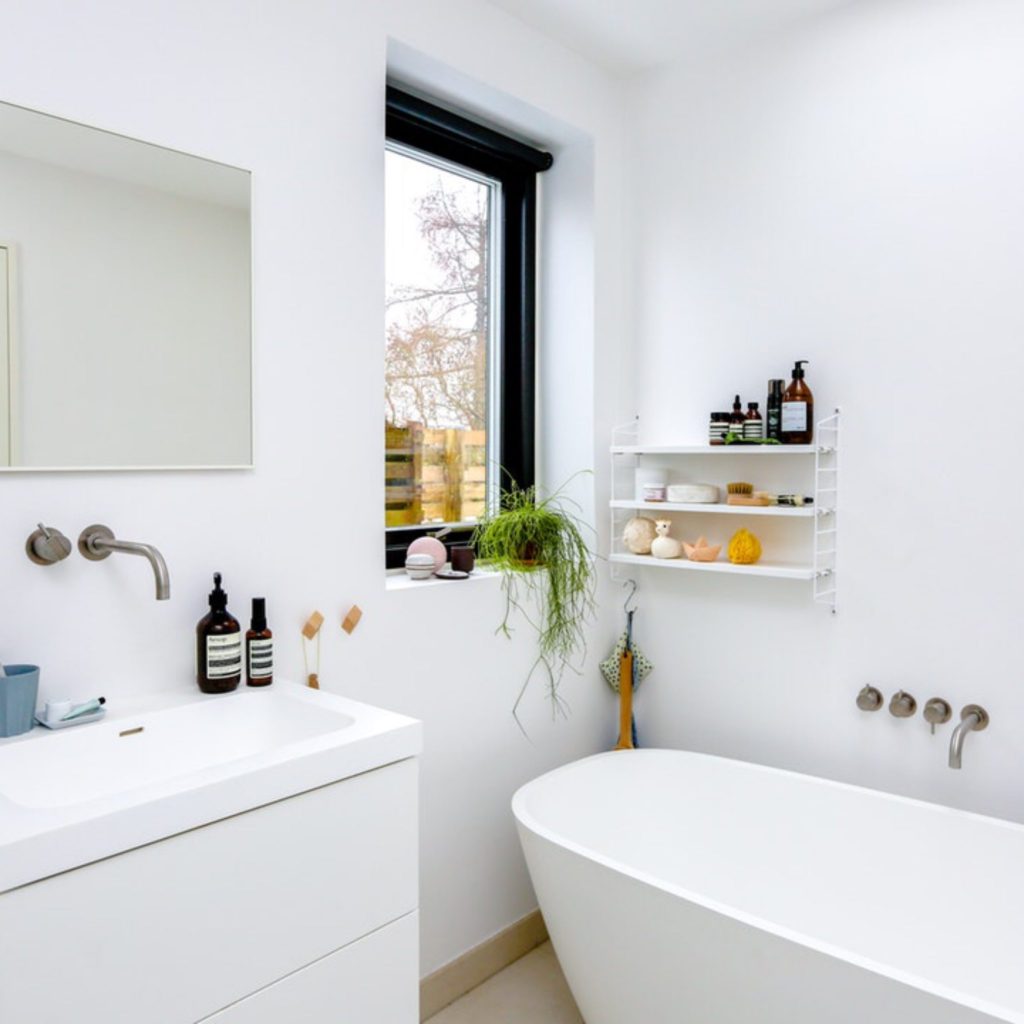 I already had a list of around 80 properties I was interested in viewing around the areas we had looked to live in: Formby, Ormskirk, Burscough, Hightown and a couple in south Liverpool. In Ormskirk you’d be looking at a three bed semi for our price range and in Formby it would be similar but smaller. Burscough showed much greater value for money and you’d be more likely to get a detached or four bed property for the same price. We booked in to see five of our favourite properties to get a feel for what they were like.

First we looked at one in Ormskirk which was a three bed semi on a busy road. It was a lovely home but the third bedroom was very, very small and the busy road concerned us so we crossed that one off the list. Next we went to Formby to view a dormer bungalow next to the beach. The house needed a lot of work and wasn’t affordable for us considering the amount of mortgage we will initially be paying, plus the rooms were not the biggest so we crossed that one off too. Next we went to Burscough to view a four bed detached property in a quiet cul de sac. It is safe to say that we pretty much fell in love with this one straight away. It was slightly pricier than the previous two but the sizes of the bedrooms, the downstairs space and the feel of the property blew the others out of the water. They say you know when you’ve found the one but I didn’t want to get too excited yet because it was slightly out of our price range and I was sure there’d be lots of interest. 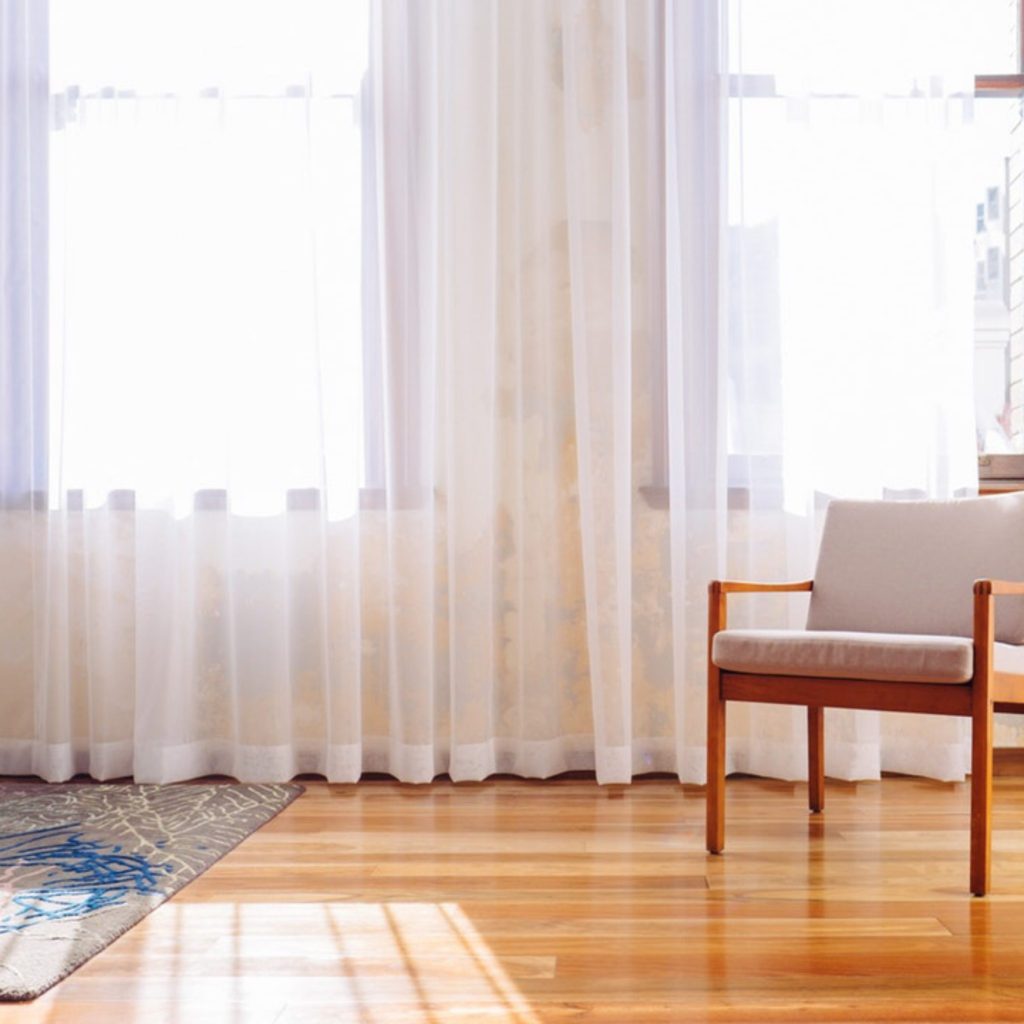 The fourth property was back in Ormskirk and was once again a 3 bed semi. It was a gorgeous property with a beautiful garden, a stunning kitchen and dining room with skylights and lots of light, but it was the same price as the one in Burscough and to us, it just didn’t compare.

The fifth property we viewed was in Burscough and around the corner from the one we loved. It was a four bed detached property similar to our favourite but slightly cheaper. It did need a bit of work doing to it and I was a bit concerned as it had been on the market for close to 12 months and had many previous owners according to Zoopla. It was nice, but it wasn’t the other house. However, I felt a little more calm about the prospect losing out on the dream house as I thought if it does end up going for more than we can afford then at least we have the option of this other one which we could work with to improve.

The estate agent had been on at us for a few days to make a decision about our fave property but we didn’t want to appear too keen. Eventually we put in an offer which was quite a fair bit below the asking price. Some friends said to me it was too low, some said that’s just what you do. In any case it was rejected and negotiations opened up until an offer was accepted at a price we both agreed. It was below asking price and within our budget so we were very happy. Ecstatic in fact.  The vendors were happy that we are first time buyers so can proceed quickly and we arranged to go back round again to view it one more time.

Meanwhile we got onto our broker to let him know the happy (and scary!) news and he set about putting the official mortgage application through!

So exciting for you! Can't wait to see what you do with the place. I'm a big believer that you get a good feeling in certain places, it's going to be perfect for you guys and plenty of room for Dex to play!