Neil and I will have been together for eight years this year and married for four and yet we are still renting.

I’ve made no secret since I’ve started blogging that we want to buy our own home, but things have not been all that easy for a multitude of reasons. This is our story so far.

We first moved in together in 2012 when Neil was forced to look for a new job due to his school closing. It didn’t take him long to find one in Manchester. At the time, Neil was living in Formby, just outside of Liverpool and I was living in north Wales. Coincidentally, at the same time, I was offered a promotion to a branch in Macclesfield. We started looking for somewhere to rent in Altrincham which was a lovely little town and had easy access for us to commute to our respective jobs. 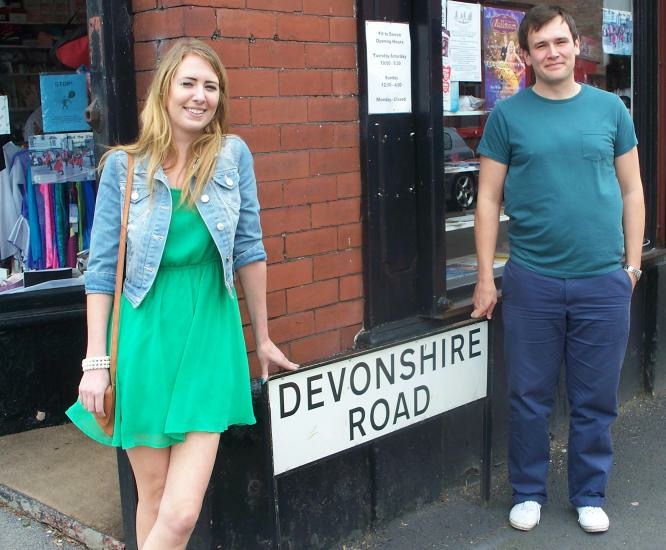 We rented for two years in Altrincham in two different apartments and we were still living there when we got married in 2014. House buying wasn’t really on our agenda although we knew it was something we wanted to do at some point. I suppose we were just young and living for the weekend while counting down to our fantastic holidays abroad.

That same year Neil got a new job in Liverpool and as if it were fate, I was also offered a job in the same city. We decided to move. That was nearly four years ago and I can still remember how stressful it was now packing up everything we owned and moving it from one city to another. The first time we had moved we barely owned anything but now we had stacks of furniture and belongings.

We’ve been in the same apartment ever since raising our little boy from tiny fetus in my belly to the raucous toddler that he is today. When I fell pregnant the issue of buying our own home became more relevant than ever. 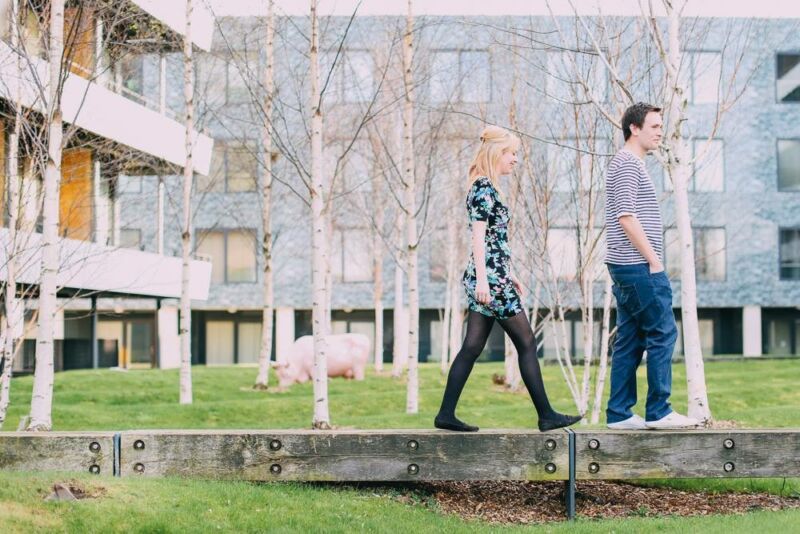 In December 2015 when I was 18 weeks pregnant, we both opened a Help to Buy ISA with the Halifax and started saving the maximum £200 a month into it building it up slowly to the deposit we have saved today. The next eighteen months was pretty tough with me being on maternity and although we kept saving, it was tough to pay off debts and some credit card bills started building up.

We first tried applying for a mortgage when Dex was a few weeks old, but after consulting with a mortgage broker it was decided it wasn’t feasible. At this point Neil and I had separate bank accounts and each month we would each pay in £1000 or so into a joint account to take care of bills. I wasn’t aware of any of his other outgoings or credit card commitments but after the chat with the mortgage broker it became clear that he hadn’t been completely open and honest with his financial situation.

Unfortunately Neil had two defaults from two different companies that were not very old and he had been using payday loans as recent as a few months prior. It didn’t paint a comfortable financial picture and we decided to wait a year or so to see what we could change.

Of course during that year I wasn’t earning that much money, so as I said debts didn’t really shift and we weren’t able to save an awful lot more. I started working hard though to clean up our financial picture by closing dormant current accounts (I had three current accounts with overdraft facilities that weren’t even being used); making sure I switched all my credit card balances to zero per cent and transferring some of Neil’s debt onto my 0% cards saving him over £100 in interest each month. Meanwhile I contacted one of the companies he had a default with to dispute it and managed to get them to remove it and send us compensation in the form of a cheque. 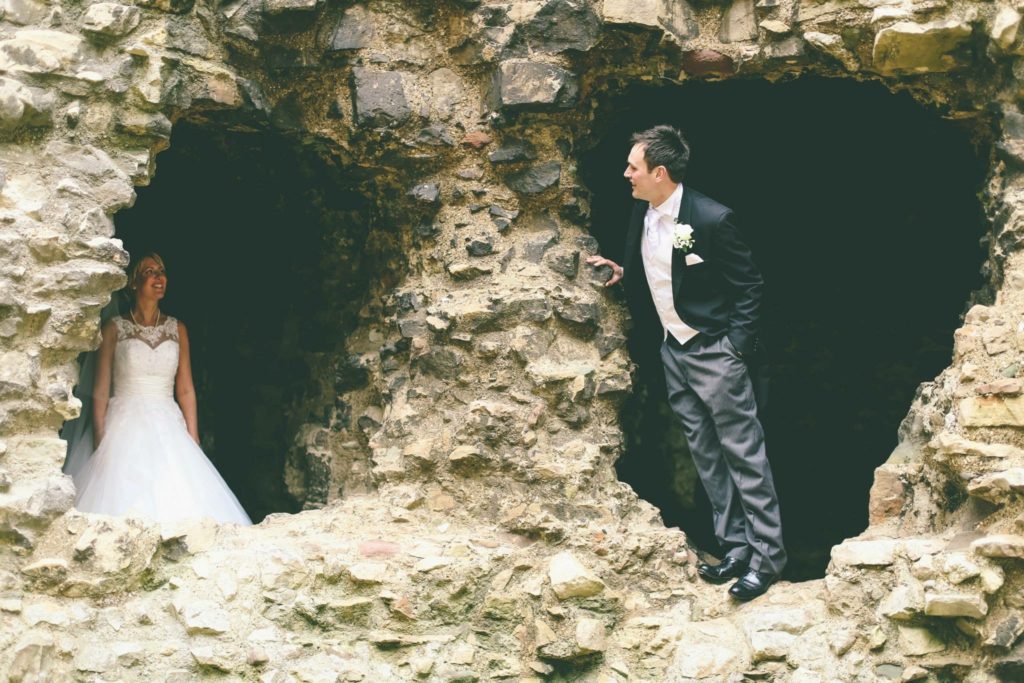 I returned to work in May 2017 and we decided to give the mortgage application another go, however once again we were unsuccessful and rejected by two providers. Once more, a big debt had been racked up on one credit card which left it close to its limit, which, along with the other default, painted a bad financial picture. The default was still less than two years old and therefore rendered us incompatible with many mortgage companies. From this point forward it was decided that we would put all the money earned into a joint account including any blogging related income. This way I could keep track of what was going in and coming out and there could be no further nasty surprises.

Since then, we have been paying off debts consistently, saving more money for a deposit, closing dormant credit cards, and simply waiting for the default to be as close to three years old as possible. Meanwhile in June 2017 we opened a Lifetime ISA with the Skipton and this month we transferred the balance from our Help to Buy ISA into it, ready for the bonus to be paid in May. 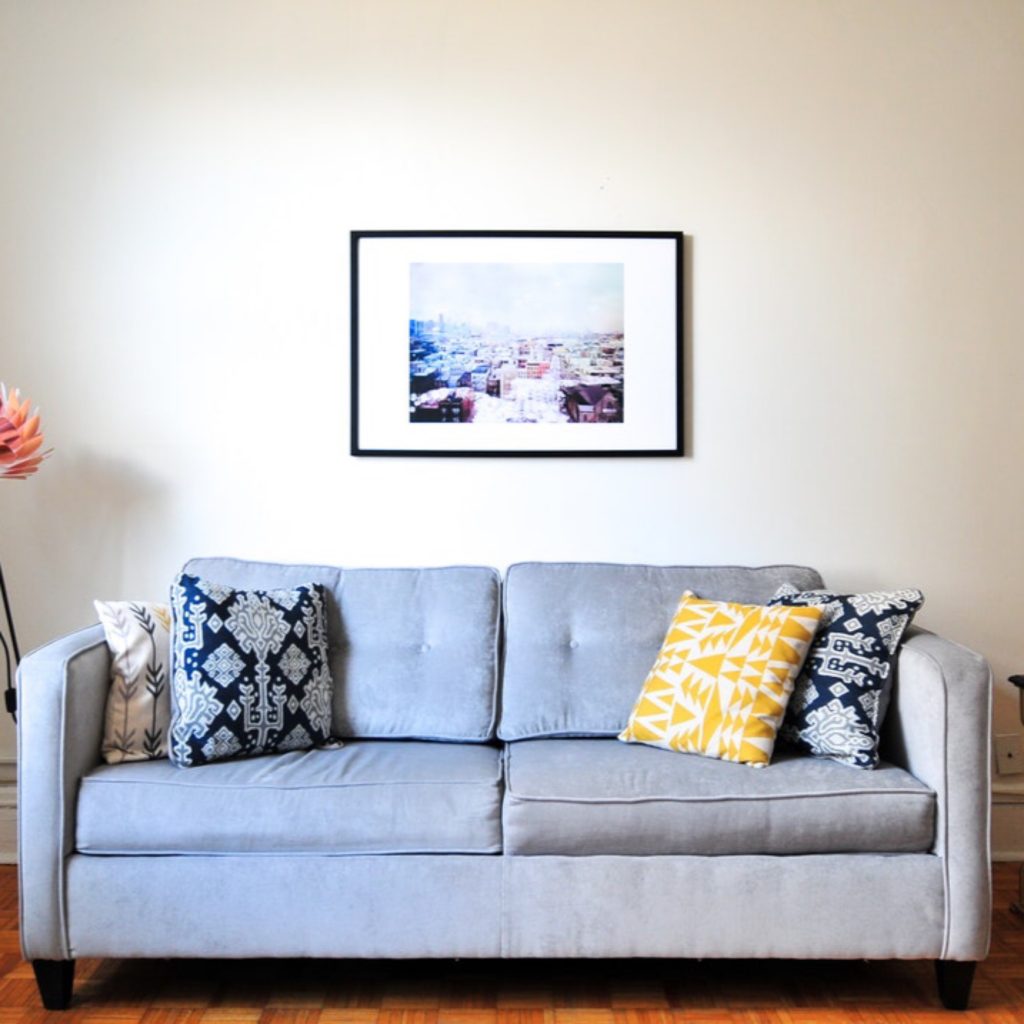 Last week we put an offer in on a house and it was accepted. We had already sorted out our agreement in principle with our mortgage broker and now all that is left to do is the full mortgage application, conveyancing and surveys before we finally get to own our own home- a dream we have had for years!