Returning to work after maternity leave is such a daunting thought, especially when it’s your first baby. Even though it’s been over three years since I returned to work after my first baby, I can still remember the feelings of apprehension, guilt and a tiny bit of excitement at what was to come.

Overwhelmingly though, I was dreading re-immersing myself in the workplace. I had no idea how I was going to function as a normal working member of society after twelve months off work with my baby, mainly sat at home, feeding, burping and watching him sleep. I felt like the baby brain I’d been experiencing for the past year would never disappear, and I’d make myself look foolish or worse, incompetent, when I returned to my role as branch manager of a busy retail outlet.

Despite all my fears, the return to work for me was smooth and I even fell back in love with my job, When it came time to take another twelve months off back in 2018,  I was actually a little bit apprehensive about it. Luckily, I had another wonderful twelve months of work and I had no where near as much dread returning to work after having my second baby.

But, what can YOU do to survive the return to work after maternity leave? Read on…

The one thing I’ve learnt since being a Mum is you have to be as organised as possible to make everything run smoothly. This means bags packed the night before, lunches prepared and ready to grab, all the tidying done in the evenings (with everybody chipping in!) so you’re not distracted by mess in the mornings and all clothes laid out for the week on a Sunday night.

Decide well in advance who will be doing childcare pick ups, fill your car full of petrol (nothing worse than realising you need petrol when you’re already running late) and get into the habit of meal planning and using the slow cooker. 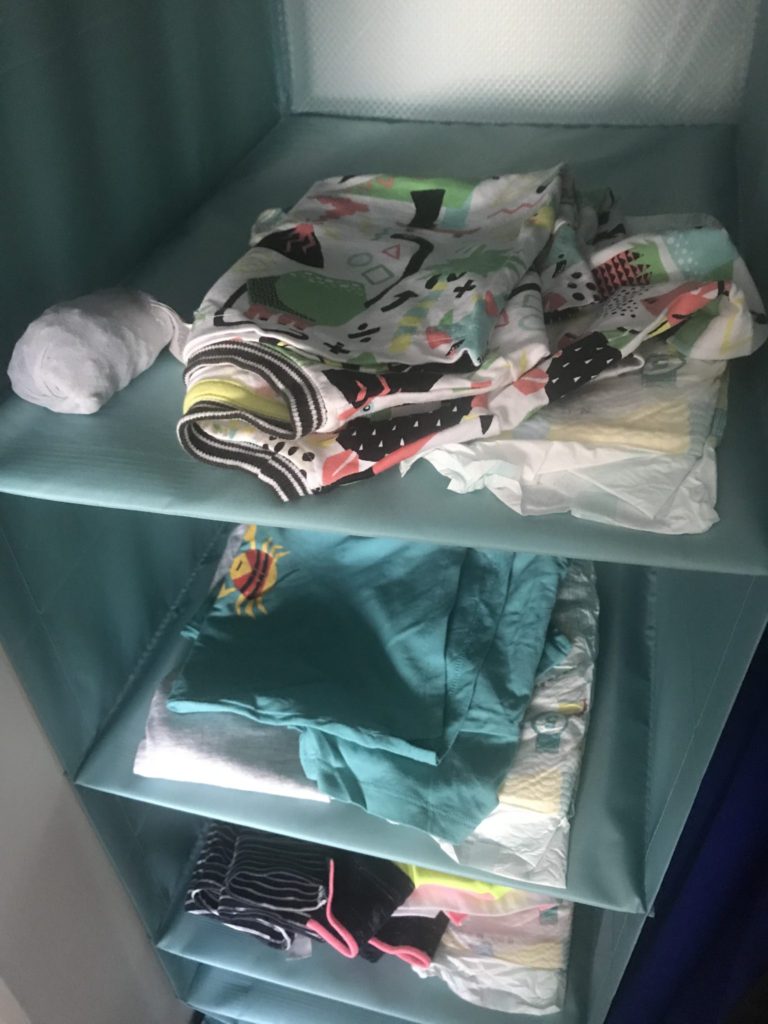 One of the most daunting things about returning to work is leaving your child with another person for 30 hours+ a week. What if they are inconsolable? What if they don’t eat or drink or what if they resent you for it for the rest of your life?

That is why finding the perfect place to look after your child is vitally important, whether that’s a family member, a nursery, childminder or a mixture of all three.

We had a childminder for our first born who we loved thanks to all the days out she took Dexter on and the nurturing care he received.

Unfortunately, she wasn’t available for Felix so we placed him in a local nursery which we love just as much.

Knowing that my boys are safe and well-looked after is a huge load off my mind and will stops me fretting.

For parents in Australia, finding the most suitable childcare is made much simpler through services such as Toddle. Toddle helps you manage the process by providing availability details, government ratings and the ability to shortlist your favourite child care providers in your suburb. 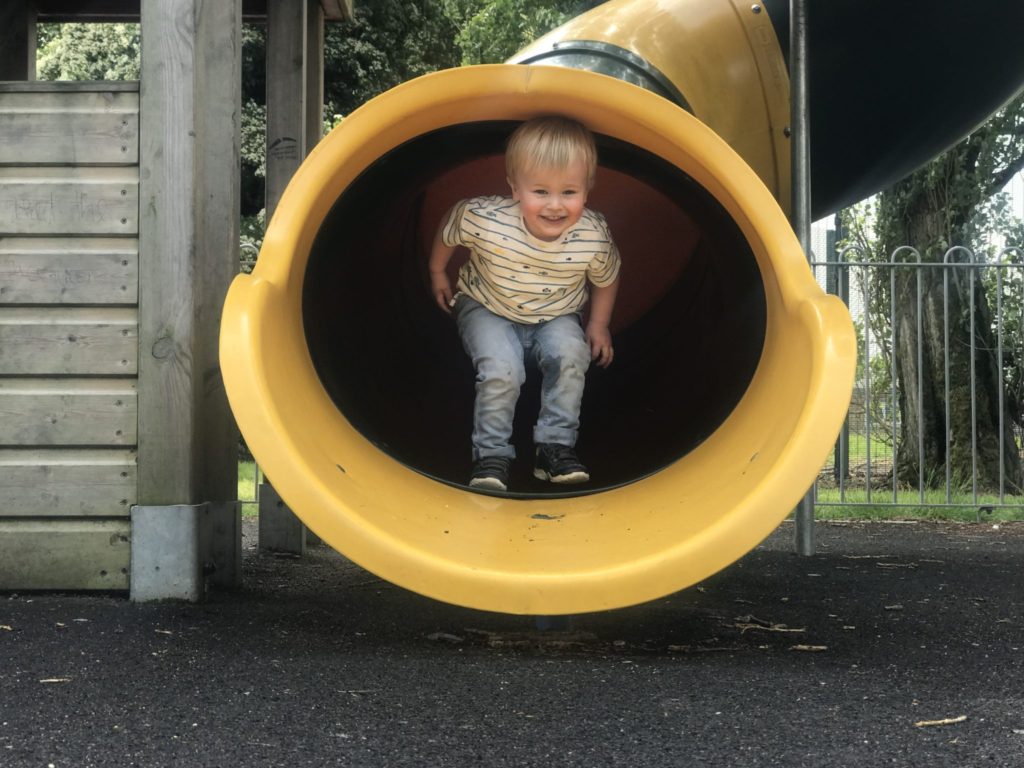 Having to get up and out at 6am every morning to do nursery runs and the commute to work can be a shock to the system after twelve months of being able to have lazy mornings in bed with the baby – it certainly was first time around for me.

During my second round of maternity leave, Dexter had his 30 funded hours at childcare, so we all had to be up, dressed and out of the door by 7.15am, three days a week – which is the exact routine I have when I am in work.

Having this routine in the run up to your return to work means less of a shock for you and less of a shock to your baby who may get stressed at the prospect of all the rushing around in the mornings. 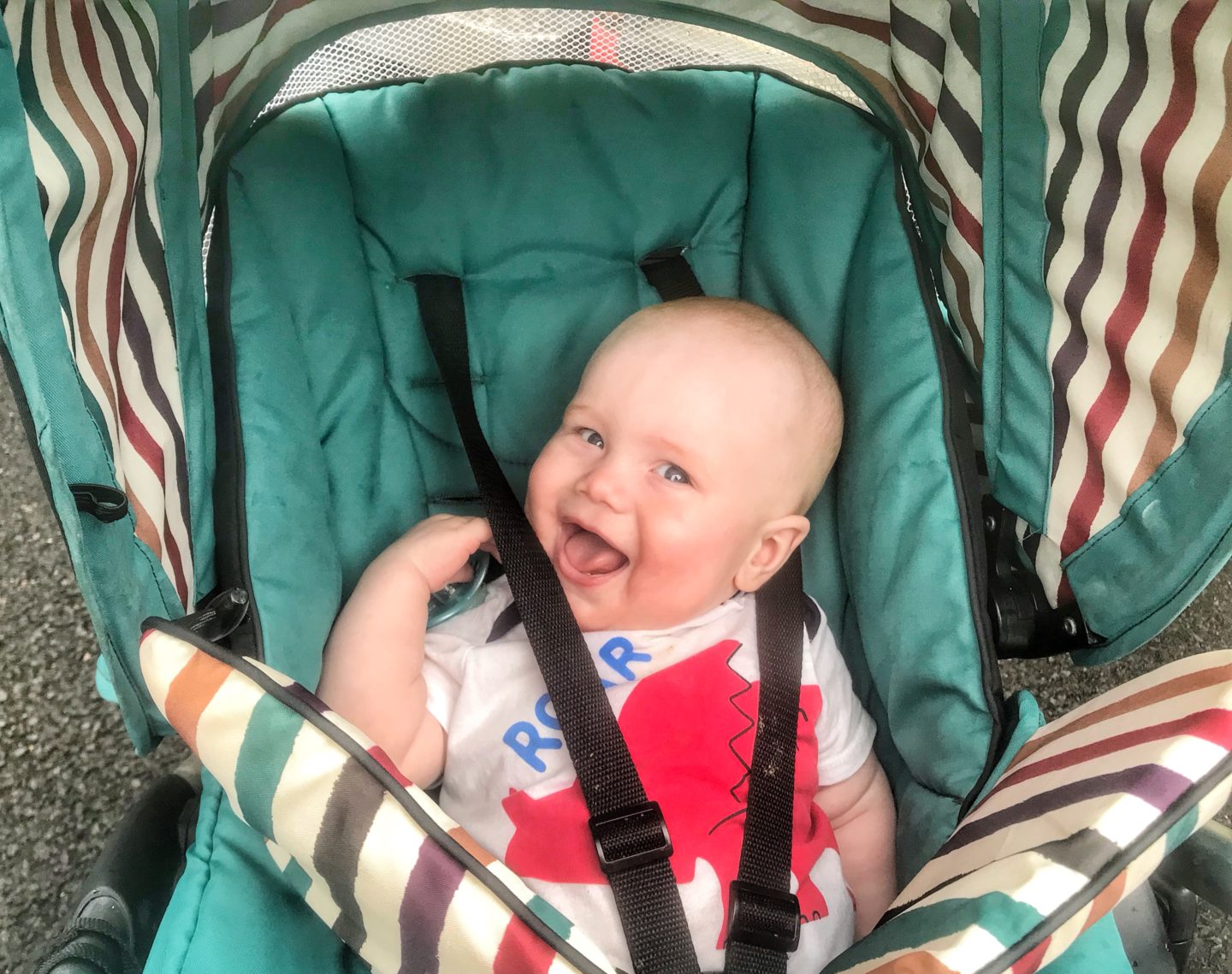 Returning to work after maternity leave may feel like it’s the end of the world, but honestly, it’s never quite as bad as your anxiety will have you believe it will be. Being a working Mum is a tough gig and it will take a bit of time to find your own routine, but with a bit of organisation, a positive mindset and the support of those around, you’ll get there and it’ll be well worth the tears shed over your fear of returning to work. Best of luck!