Here we are again, these monthly updates seems to be rolling around quicker and quicker. This is what is new his month with my boy Dex.

(I am super late posting this! It’s been written for quite some time but I’d forgotten to post it due to my Dad being ill)

There is no change on the teeth front. He still only had the eight at the front and four molars. I’ve seen no signs of any bulges or pain, so I have no idea when the rest will make their way through.

Dexter has been sleeping like a dream. He sleeps all night from 7pm until 6 or 7am and on my days off he has one or two naps totalling three to four hours. He doesn’t nap much when he is in childcare, usually only an hour, but he more than makes up for it when he’s at home with me! 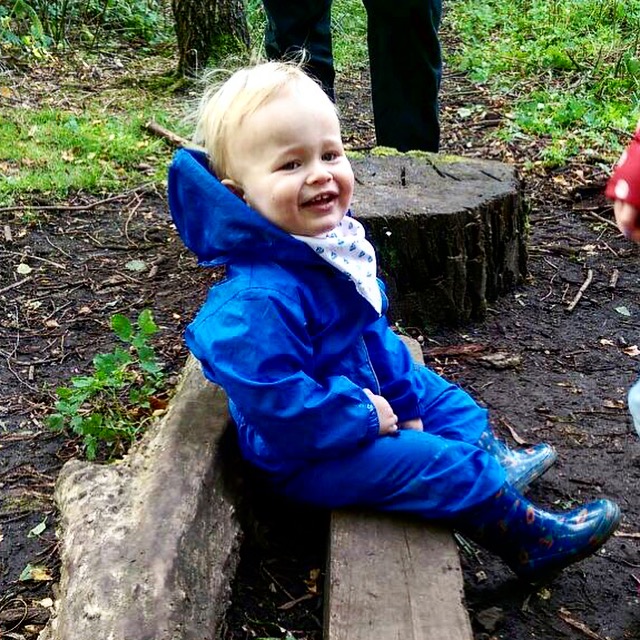 He enjoys a vast range of food at the childminders and eats anything. For breakfast he has toast, hot cross buns, porridge or fruit and for lunch and dinner he has pasta, curry, shepherds pie, fish and chips or sandwiches. He drinks only water although I occasionally give him milk on my days off.

We finally have some definite words, the most prominent being ‘shoes’. He loves trying to show us he can put his shoes on himself and will repeat the word constantly when he wants to go out. In fact, he’s becoming the master of communication by bringing us bottles of water when he is thirsty and trying to get into his pram when he is bored of being indoors. As soon as he is sleepy he goes to find his dummy and bunny and rubs his eyes and when he’s hungry he points and reaches for the breadsticks. 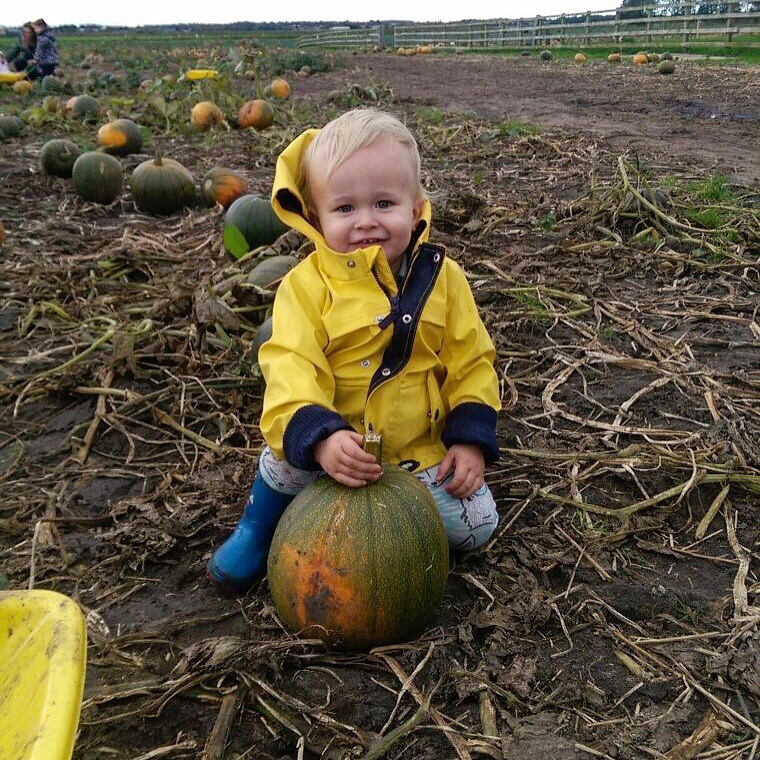 He is becoming better at being entertained by us and will now sit and listen to us read to him instead of trying to tear up the pages and will sit quietly at his table while we do a craft activity. Everything is an experiment for him and he will test the reaction to everything. What happens when he opens a cupboard, where does the water go when you lift up the plug in the bath and what happens when you flick the light switch? He is a very tall toddler and is now able to open doors (although not the front door thank god!) and climb up and down off the sofa safely. 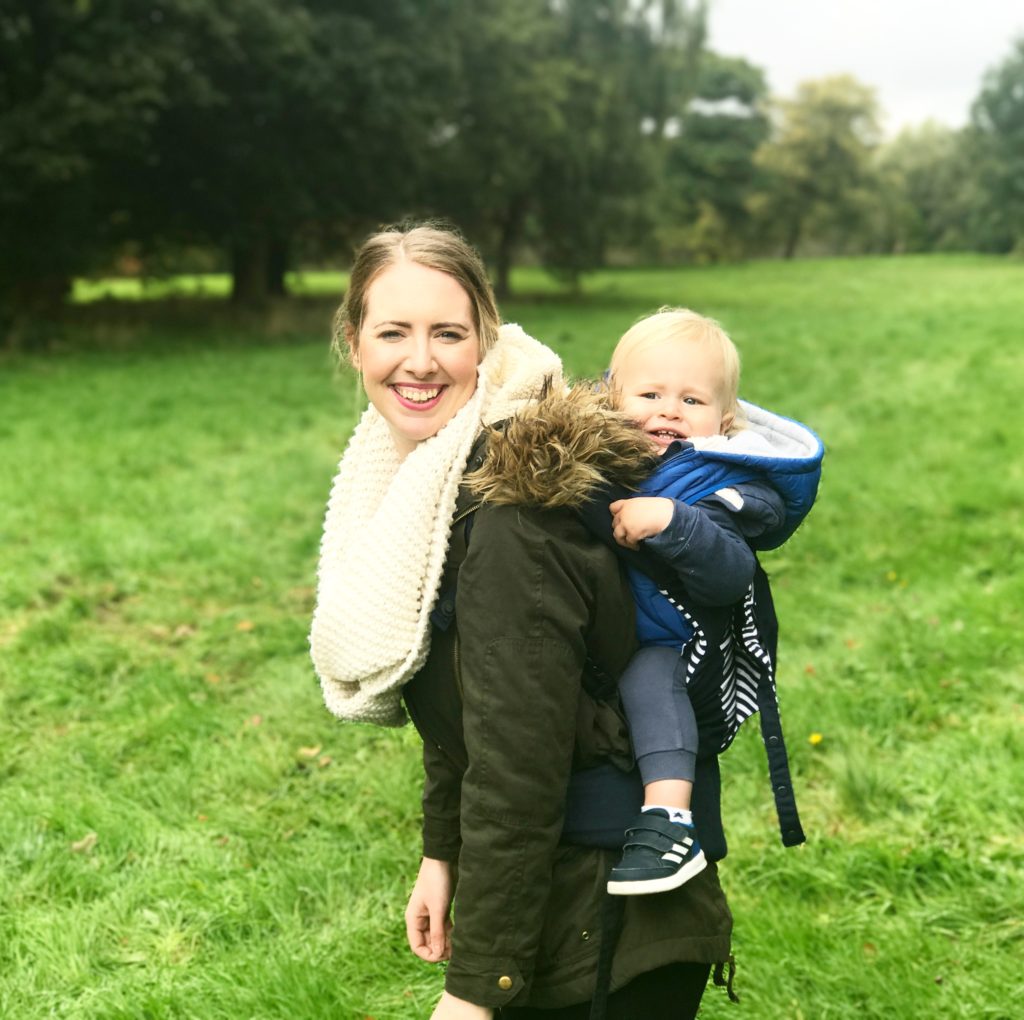 Dexter loves watching CBeebies, being read to, playing with his elephant pop toy and trying to colour with his crayons. He has come on leaps and bounds over the past couple of months and you can see he is now able to listen to what is being said and is understanding it too. He is known to have some super temper tantrums. If he is doing something he shouldn’t (like reaching for a knife!) and you say, No! he stops what he is doing before having a huge meltdown which can only be rectified with lots of cuddles and kisses. Recently he bit another child at the childminder’s and a few days later when he tried to do it to me (completely innocently I might add and not at all in a malicious way), I calmly told him, No! and the tears that came were rather heartbreaking. After being told why it was wrong in a calm manner on his level, I let him have a cuddle to show him I wasn’t mad and to be fair to him we haven’t had another incident since. 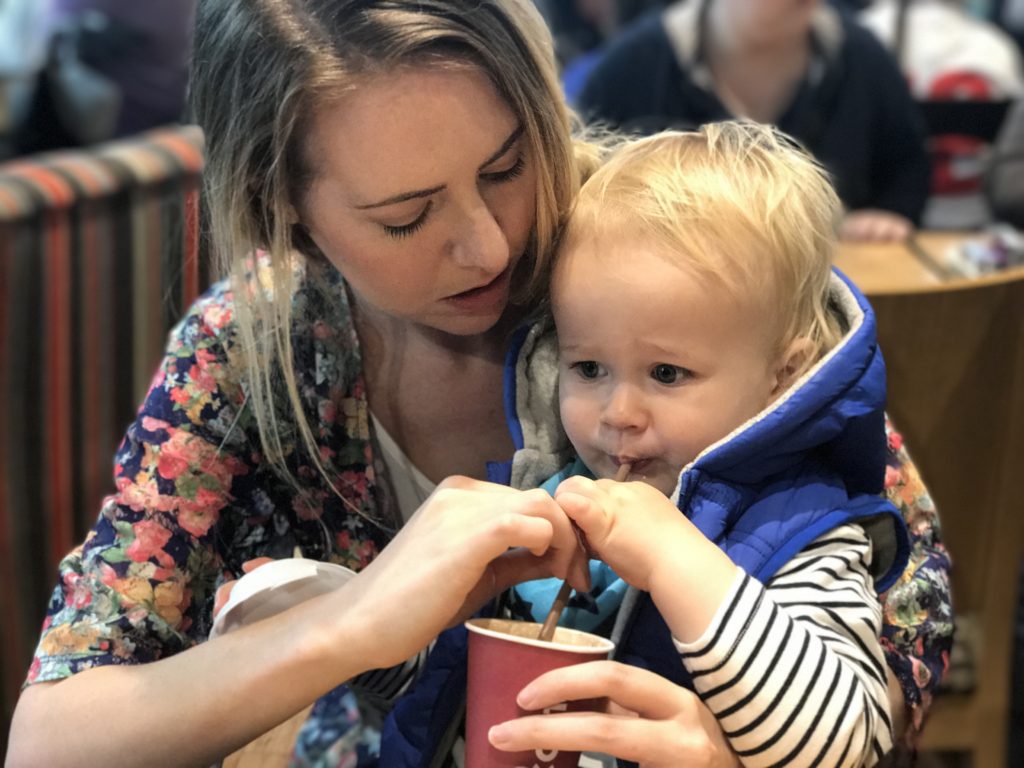 This month has seen him learn a few things such as he is able to spin around and around until he becomes dizzy and falls down. He finds this hilarious and does it quite often. He has also started stamping his feet when he is happy and stamping along while I sing, If You’re Happy and You Know It. He loves acting things out and if you mention the word brush or wash, he starts rubbing his hair. He also loves it when you ask him where his nose is and he points to it with absolute glee. He has started to learn how to throw and likes to give a big shout as he tosses the ball or balloon into the air. Finally, he is becoming more adept at using cutlery and will attempt to use a fork during most meals.

What a difference it makes when they can communicate more - it's like a whole new world! Dex is coming on so well, he's a real credit to all of your hard work!