We are one month away from Dexter turning two. TWO! The years are starting to fly by, never mind the months.

What is new this month with my little cherub? I’ve got lots to tell you as always.

Dexter’s language is coming on leaps and bounds. He now has over 120 words and has started forming two word sentences such as ‘bye bye beach’ and ‘more milk’ which has been incredible. My husband and I have been really fortunate to spend the past month at home with him (my husband with him the first two weeks and me the second two weeks) and it’s really given us a chance to help him with his language.

He loves pointing out and naming his body parts and telling us animal sounds when we ask him. His favourite one is ROAR for dinosaurs and lions. He is very vocal about where he wants to go, what he wants to eat and where he wants to be. He often asks ‘OUT’ in the mornings when I go into his room and when I am doing my make up he insists to come ‘UP’ and sit on my lap. 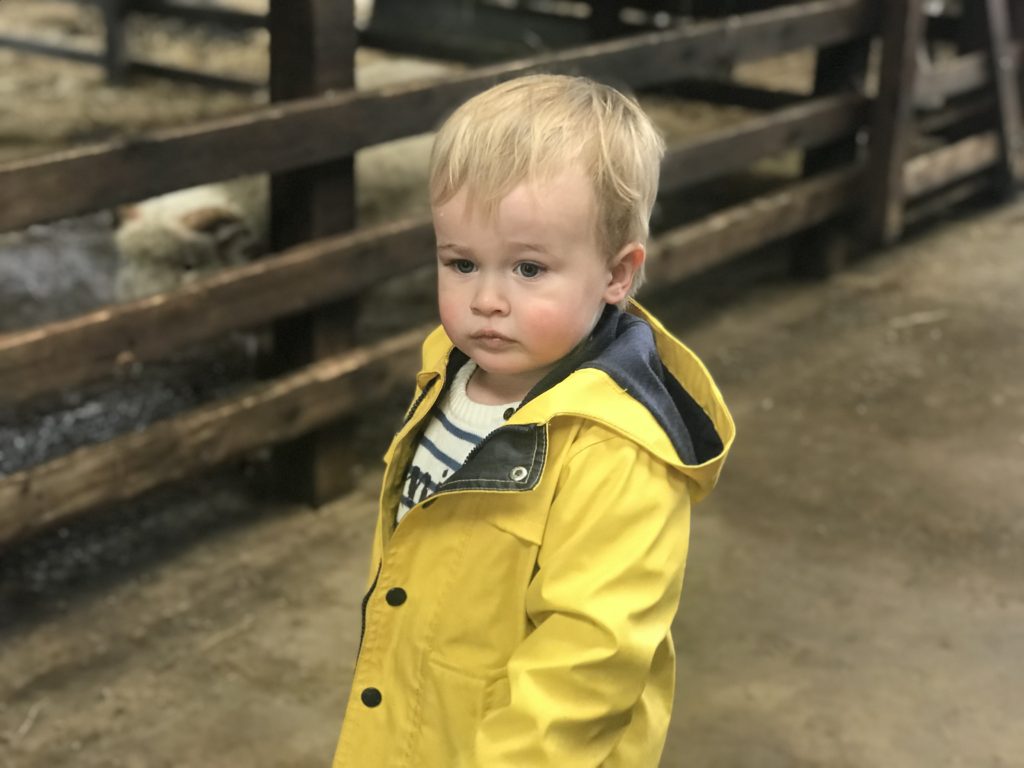 Over the past month he has become much more affectionate giving us hugs and kisses and wanting to be picked up and snuggled which has just been a dream come true for me.

Sleep has been great and he’s been having 11-12 hours a night plus 2-3 hours in the day. Really cannot complain on that respect. Over the past week he’s been ill so there have been a few nightly wake ups, but nothing a dummy doesn’t fix. 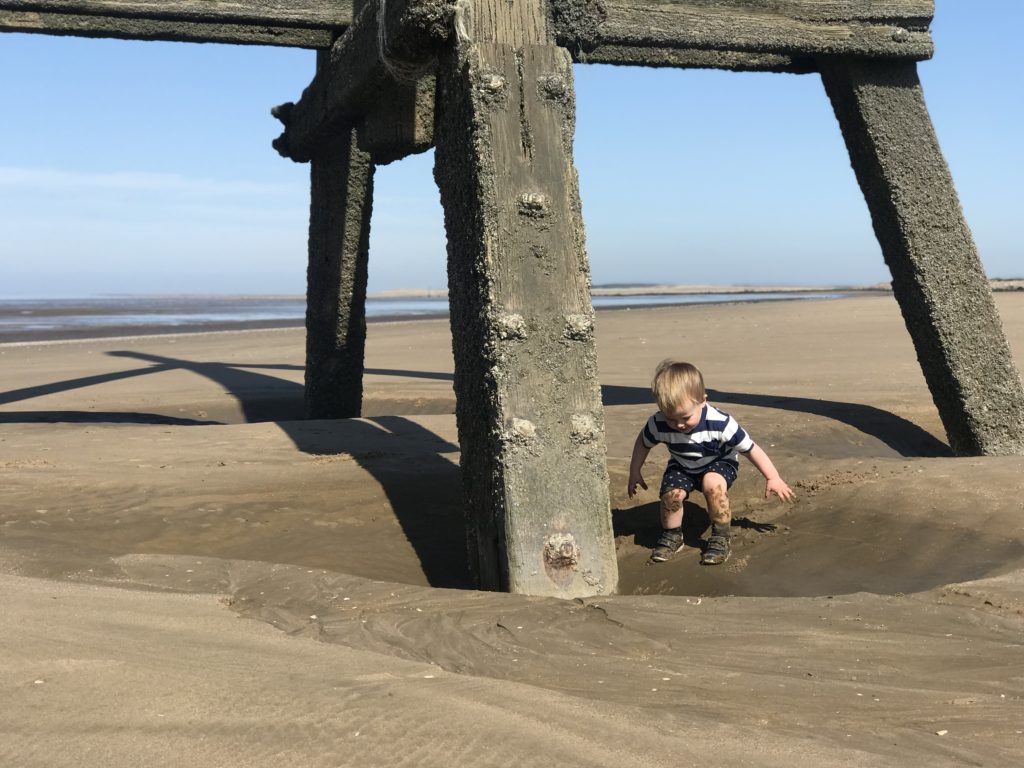 He is very keen to tell me when he has done a poo and it’s quite obvious when he is going to do one as he prances around the bedroom as if he’s about to go into labour which is quite hilarious. Potty training had been mentioned by a couple of my colleagues but he is not interested in the potty and was pretty petrified when I asked him if he wanted to sit on the toilet with one of the toilet seats I got him, so we are definitely holding off on that for now.

This weeks I’ve got all of his new 2-3 year stuff out and he’s started wearing a few of the t shirts. They’re still a little on the big side but not massive. I’ve started to put away a few of his 18-24 month stuff as it’s gotten a little small, but most of it is still in his full to bursting wardrobe. 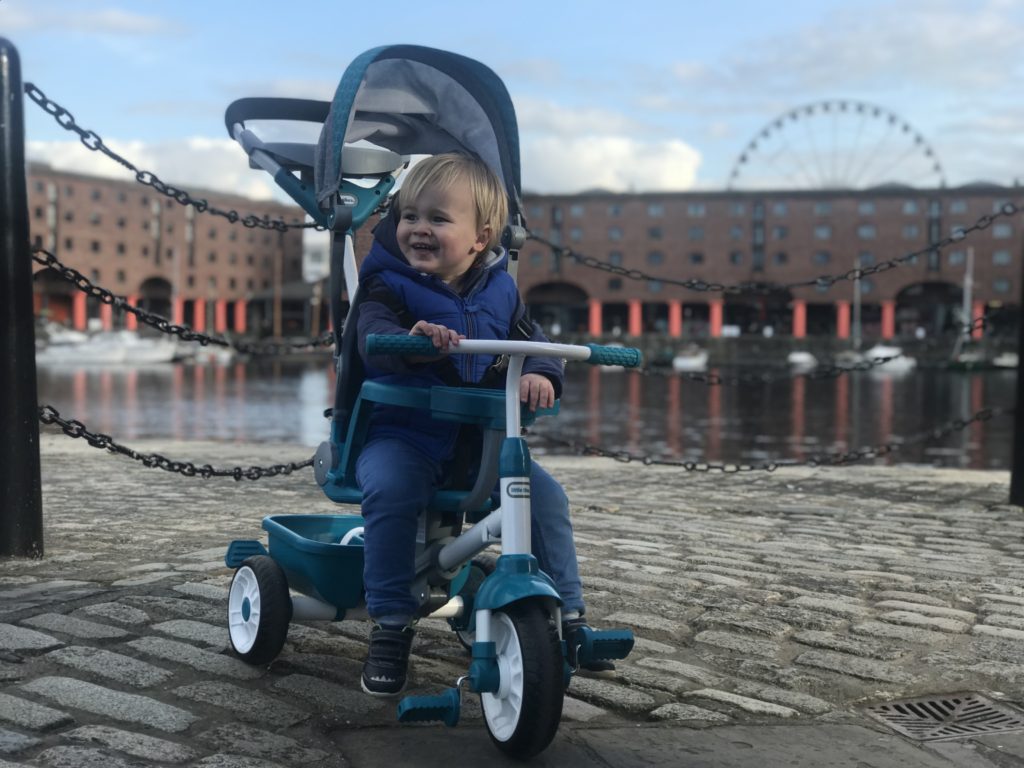 Dexter has been eating loads as always apart from on the run up to his illness. His new favourite is pineapple (popo) which he will go into the fridge himself to find. He is obsessed with milk and will also try to help himself to this with disastrous results. He mainly drinks from an open cup now and he often spills it, calls me ‘spilt milk!’ and then helps me to clean up with a paper towel. ‘Oh-no! Mess!’ He still takes a closed cup to bed as he drinks a lot during the night and it means I don’t have to get up (selfish I know!) 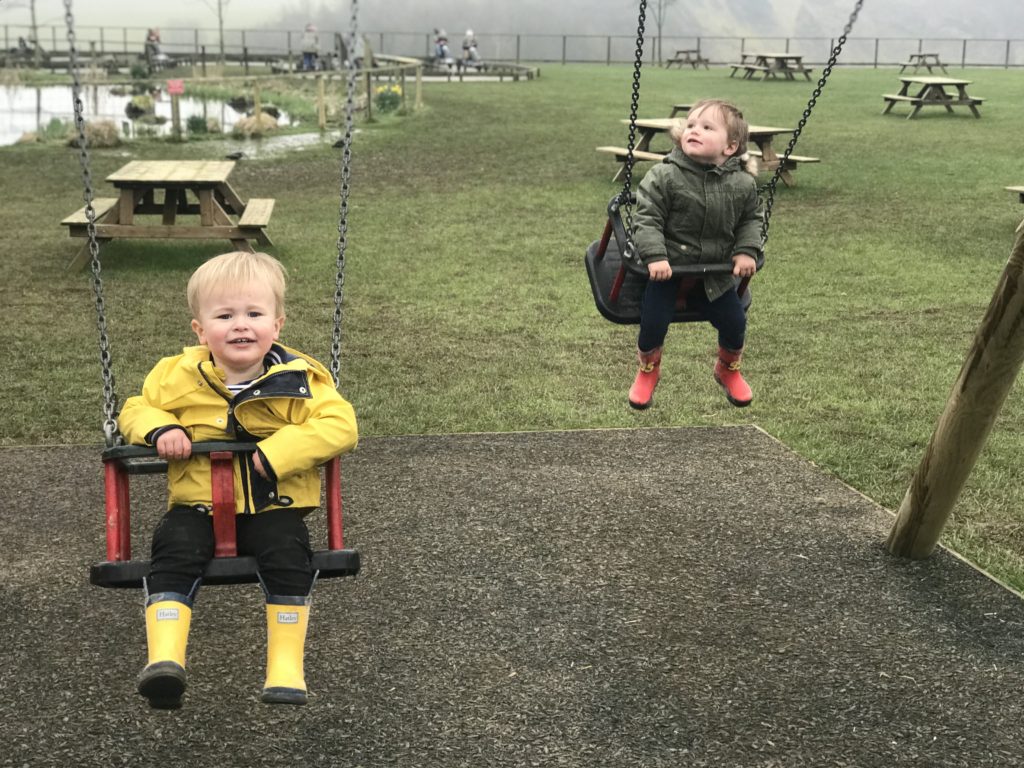 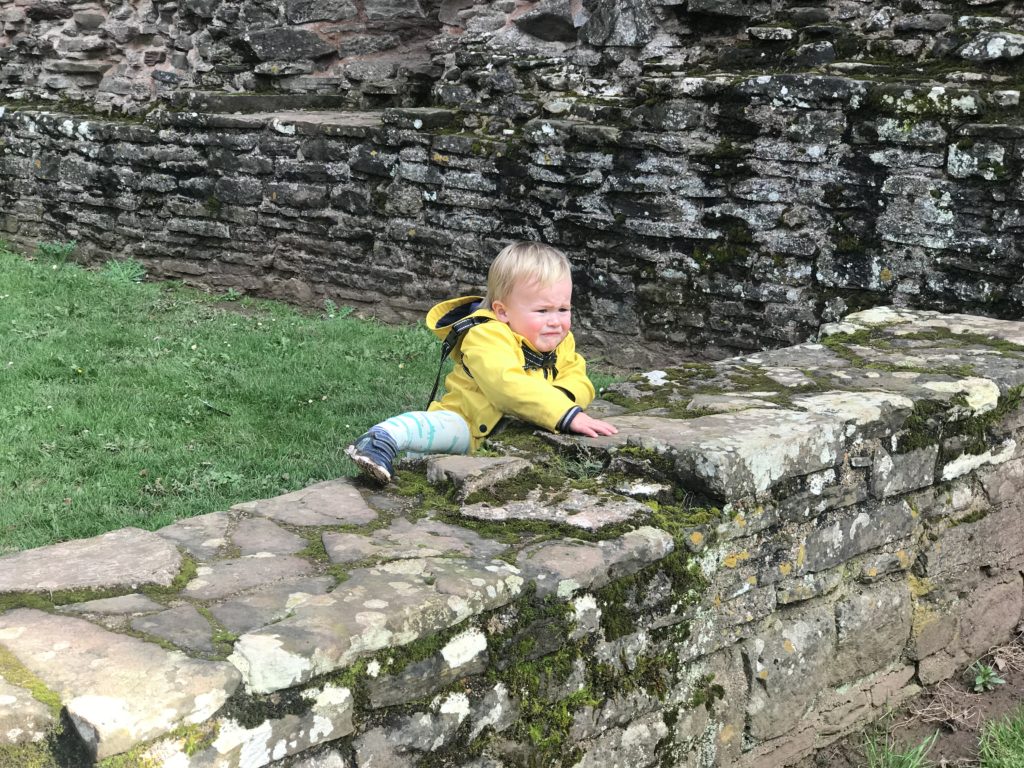 He’s loved getting out and about this month to the beach and the park and his new favourite thing to spot while out and about is a bus. He is OBSESSED with busses and will watch Wheels on the Bus on repeat for hours if I let him. He loves singing along where he can and often Just says the odd word here and there.

He had his second ever haircut this month and I wasn’t that impressed with it, but as the month has worn on it is looking better and better. 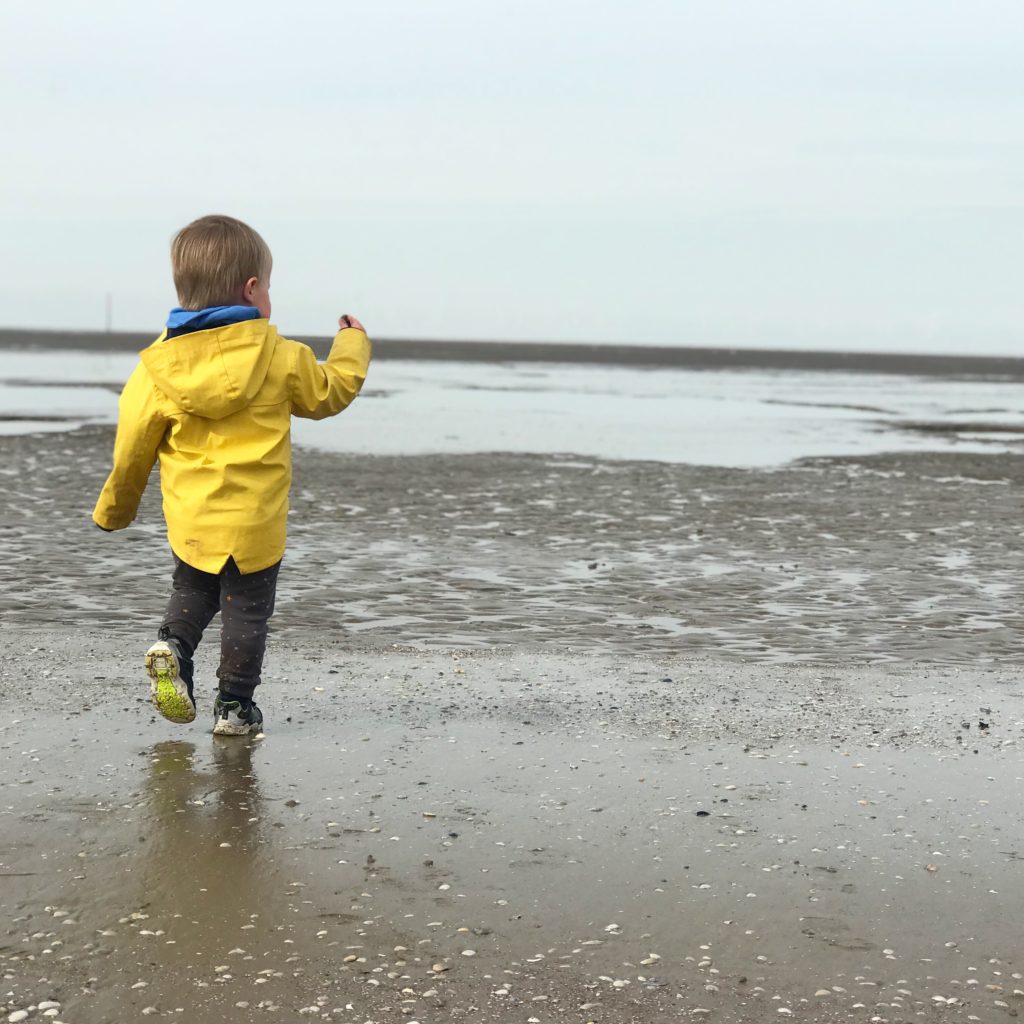 Another of his favourite activities is getting stickers out of a sticker book and sticking them on his t shirt. I like buying him sticker books with a wide variety of stickers, I then ask him what each sticker is and he either says the word or I tell him, then he sticks it on his top. He has fun and it’s a little learning for him too. He has also loved playing with his garage, toddlebike and getting all of his books out one by one and looking at the pictures.