Dexter is about to turn eight months old and has just learnt how to crawl. I’ve spoken before about our struggles with nappy changes now he is on the move so I thought I’d come up with a step by step guide on how to change a nappy. I think if you are in the same predicament as me that this will come in very useful! 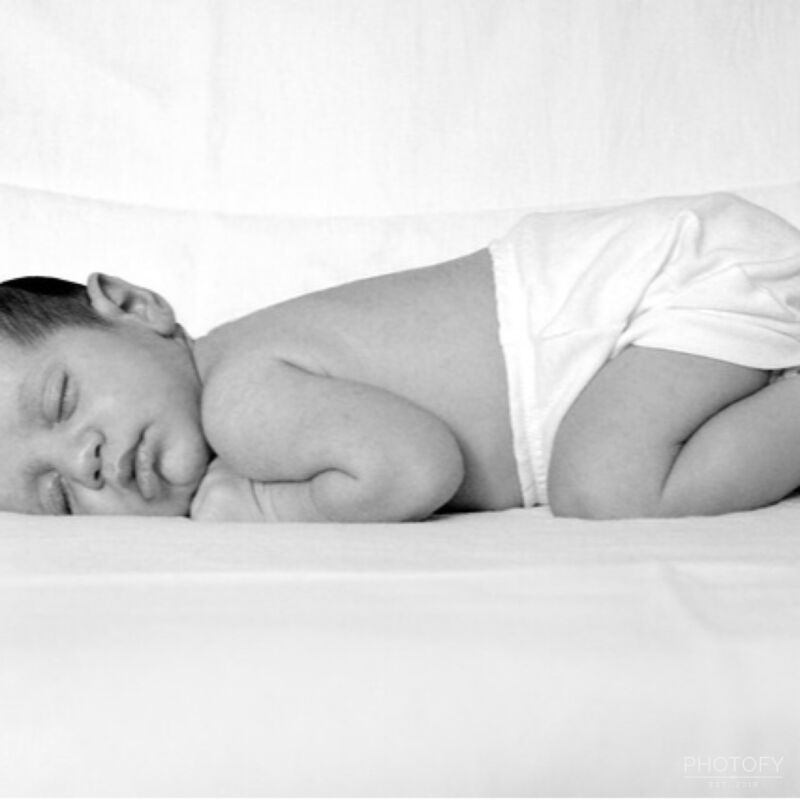 1. Identify that baby needs a nappy change. I do this by sticking my nose right next to his bottom, giving it a huge inhale and then wondering why the hell I decided to do that.

2. Place baby on his back on the changing station.

3. Take off his trouser and unpop his vest. Smile sweetly as he tries to roll onto his side and say No darling, just stay there a moment.

4. Grapple with baby as he continues to roll. Hold him down with one hand while you fish around the floor and drawers for a distraction. Find a suitable toy and wave it in front of his face. He should now be settled on his back.

5. Undo the nappy to find the disgusting evidence. But wait, it looks pretty intriguing actually. Is that the avocado I gave him yesterday for lunch? And look at those orange bits, he must have been swallowing those cubes of carrot whole!

6. Watch helplessly as baby slams his socked foot into the dirty nappy you were examining. Mutter an expletive or two under your breath before smiling sweetly and saying Aw dear.

7. Roll up the nappy and fish around for the baby wipes to wipe the poo from baby’s foot. Hold his legs in the air as you wipe his bottom with more baby wipes. Realise the packet is empty. Swear a lot more under your breath. 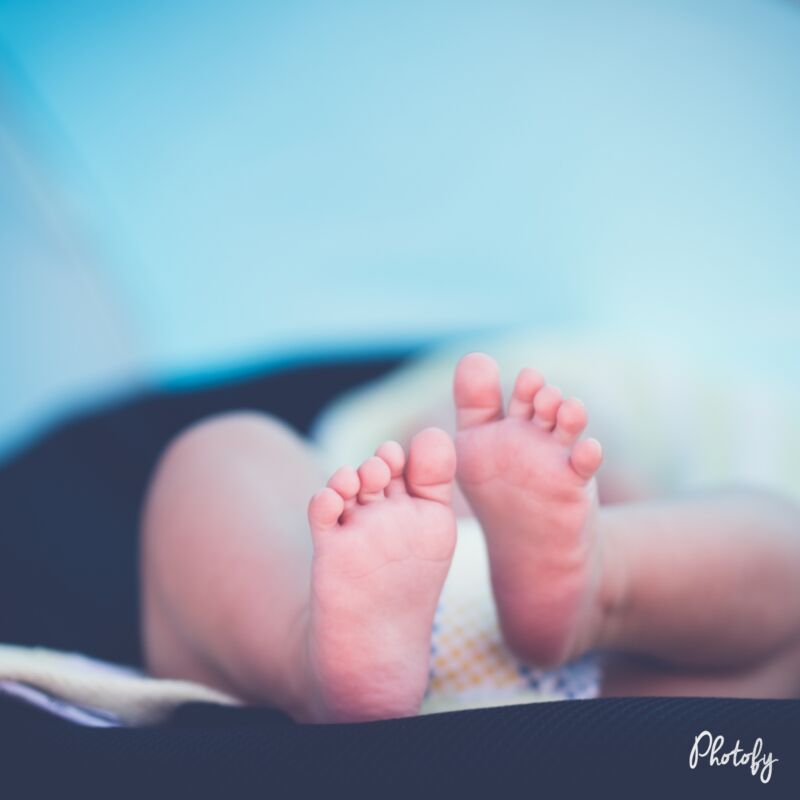 8. Using one hand to hold his bum in the air, fish around with the other hand and find another packet of wipes. Phew! That was close. Attempt to open it with one hand, then realise baby’s bum is going to have to be put back down as it’s a two handed job.

9. Shout to husband to come and help. Swear some more when he replies, I’m just on the toilet having a poo!

10. Finish wiping baby’s bottom and put the dirty wipes and nappy in a nappy bag. Tie the bag up. Phew. Nearly finished now.

11. Grab the nappy cream tub and start rubbing it onto baby’s bottom. Watch helplessly as he drops his toy and places his hand into the tub. Snatch the tub away and grab his hand before he covers his t-shirt in the stuff. Get more baby wipes to remove the cream then realise you had already tied up the bloody nappy bag. Get another one to dispose of these cream filled wipes.

12. Place a nappy under baby’s bum to do up. Watch as he starts rolling again as you try to do the sides up. Shake the toy vigourously in front of his face and watch him ignore it as he rolls and then crawls over to the edge of the table and to his doom.

13. Pick baby up and place him down again on his back. Hold him down with one hand as you try to do up the nappy with the other. Shout husband again. No reply.

14. Finally manage to do the nappy up. Realise you still have to do up the vest and put on his trousers but decide against it.

15. Place baby on floor to crawl off and slump in a heap, exhausted from the massive task you just completed. 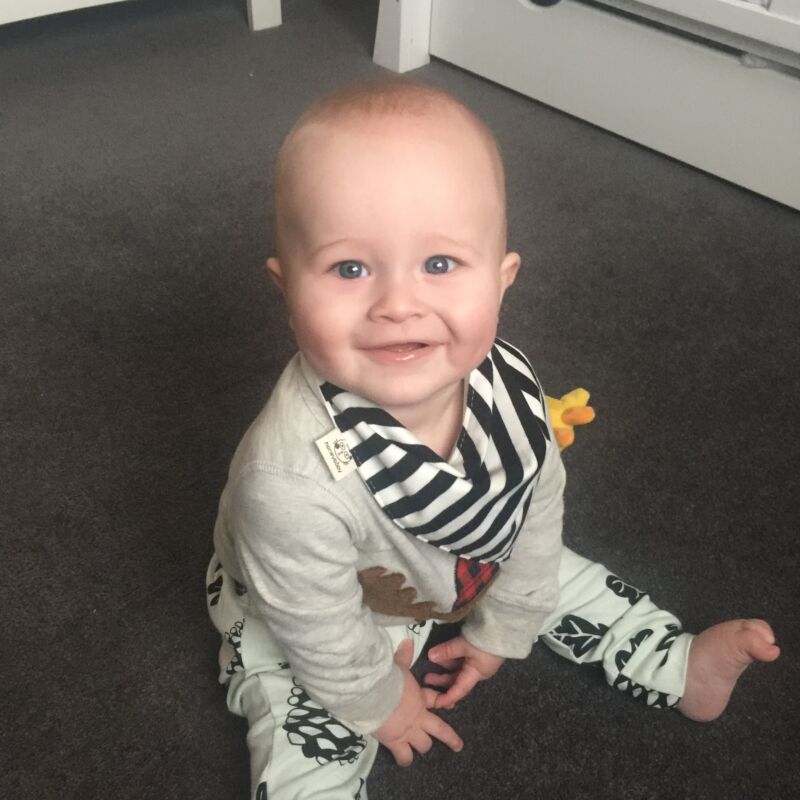 I hope this step by step guide has been of use to you. I assure you, if you follow it properly, you will get your baby’s nappy changed in less than 30 minutes! My record is 23 minutes doing it this way.

Can you relate to this? Leave me a comment and let me know.

Haha I remember these days well - and soon I will have it all to look forward to again! Thanks for linking up to #SundayBest x

Haha! Brilliant!!! I have two wriggly ones so it takes me double the time, which is fun...my favourite is the addition of Step 16: Watch as they make the "poo" face the second you pick them up and you realise you have to repeat the process all over again!

Thanks for joining us at #sundaybest, hope to see you again tomorrow x

Hahaha, brilliant - I can definitely relate to this! #6 is why I always remove socks before changing a poop nappy now! #SundayBest

This is brilliant - I am a poo conniseurr, I know exactly what's going on down there. I've also had to start pinning legs down in between my legs too!

Dex is so adorable and has such a sweet smile and definitely looks like both his mummy and daddy!