It’s been seven months since I started my maternity leave and I’ve still got another six months before I’m due to return to my role as a manager in a busy retail outlet in Liverpool. I’m sort of at the half way point now and it got me thinking, am I really making the most of this maternity leave?

I’ve made no secret of the fact that this will absolutely be my last maternity leave. After the perfect birth with Felix and feeling more like myself than I have done in years after my short recovery, there is no way I would risk ruining my body for a third baby. Don’t get me wrong, I can no longer run if I have a full bladder and I’m still carrying an extra two stone than I was pre-pregnancy, but I just feel complete since Felix came along. Two children is the perfect amount for our family.

Maternity leave is such a precious time, even more so when you know it’s your last. When else during your working life do you get to take 12 months+ off work and have nobody to answer to but yourself (and maybe your defiant toddler!). I made sure we saved even more money this time so I didn’t have to count the pennies and could treat the boys as much as possible. During my first maternity leave I often felt chained to the house due to the worry of spending money if I even set foot out of the door. Not now. Now I go crazy if we try to stay in and I get us out and about as much as is humanely possible.

I feel like we have already done so much and yet we still have so much more to look forward to.

In March, the little ones and I went to Bluestone with my dear friend Nicola, and that really was a turning point for me in terms of dealing with some mild post-partum anxiety and feeling overwhelmed about being a mother of two. Driving five hours to South Wales and coping with two children (one of whom was still a newborn) changed my perspective on things forever. After feeling empowered after Felix’s glorious birth, the trip to Bluestone built on those feelings and made me feel like Wonder Woman. What else could I do and achieve on my own? My husband even confided in me one night that he was worried he was now redundant as I suddenly had become so much more independent! Of course Neil will always be an integral part of our family, but suddenly I had no fear when it came to the kids, whereas previously, I’d avoid even a short trip to the supermarket for fear something could go wrong. 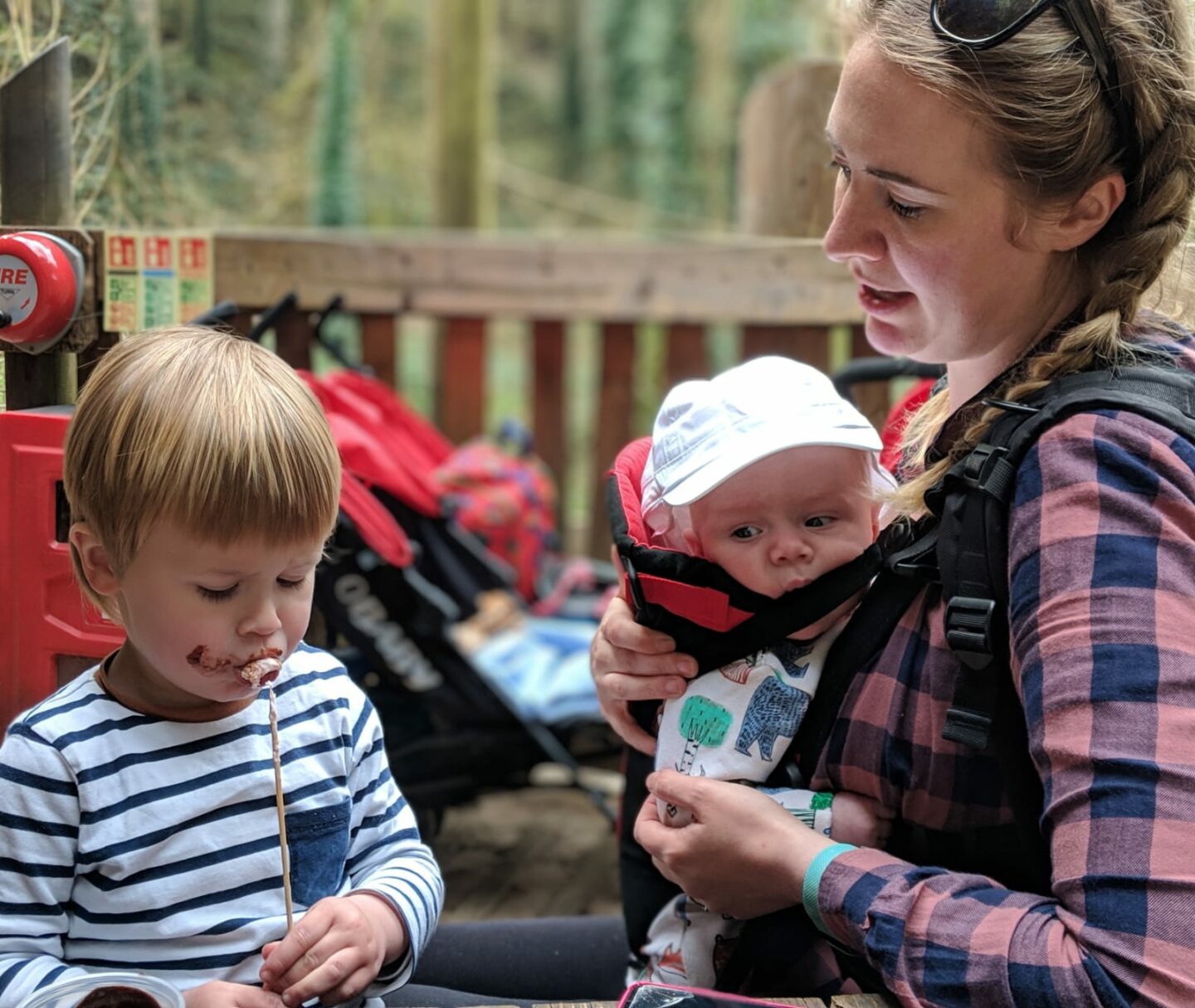 Bluestone was such a memorable and wonderful experience and I felt sad that Daddy had been unable to join us, so I booked a short break to Scotland the following month. Again, we got out and about and did so much, including visiting Glasgow and spending time on the grey, dank, Scottish beach.

But it’s not been just the holidays that have been memorable. We’ve also had some amazing days out. We have become members of Martin Mere Wetlands Centre and have spent so many hours the past couple of months wandering around and playing in their wonderful playground. We go to the park every chance we get and have walked all over our local village, discovering new routes and hidden gems. We’ve visited Runway Visitor Park, somewhere I hadn’t been since we lived in Altrincham half a decade ago, and we’ve enjoyed play dates and meeting up with friends for coffees. Again, something I never could have envisaged first time around.

And there’s still so much to look forward to: our holiday to Spain, Halloween, Bonfire Night, Felix’s first birthday and Christmas, and only once that’s done and dusted will I think about my return to work. It’s not that I’m dreading it quite as much as I was the first time, but really, who would want to give up being off work with absolutely zero responsibilities? 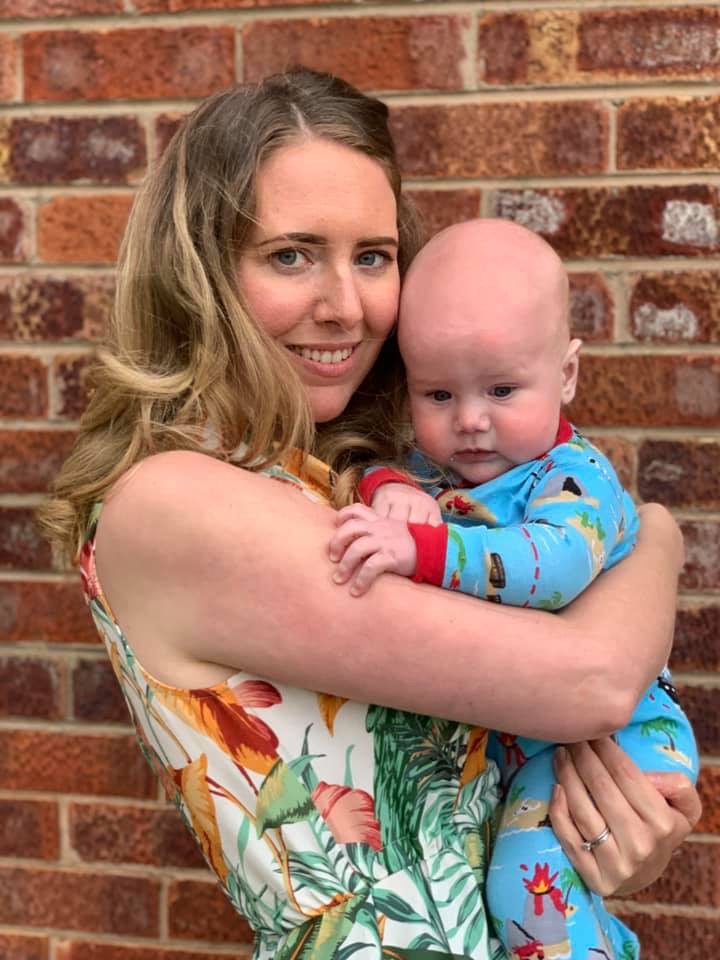 A year ago I wrote about how I was apprehensive about the prospect of another maternity leave – the loneliness, the feeling of being trapped in the house and the stress and anxiety of looking after a baby.

Luckily, the experience I have had this time around couldn’t have been anymore different.

This time I’ve had a toddler to drag me out, because staying in is torturous and of course, he deserves to be out and about making friends and learning about the world.

This time I’ve not worried half as much about the baby. The baby will survive if he misses a nap or I have to make a bottle away from home. He isn’t going to come to harm if he only has breakfast and tea and misses out on lunch at six months old. Of course it massively helps that he’s a lot more content than Dexter ever was, but, at the same time, I’m far more relaxed too.

This time we’ve been in our house in our new village and not in a dingy flat in a city centre. Getting out has been so much easier because of the variety of things going on right on our doorstep. 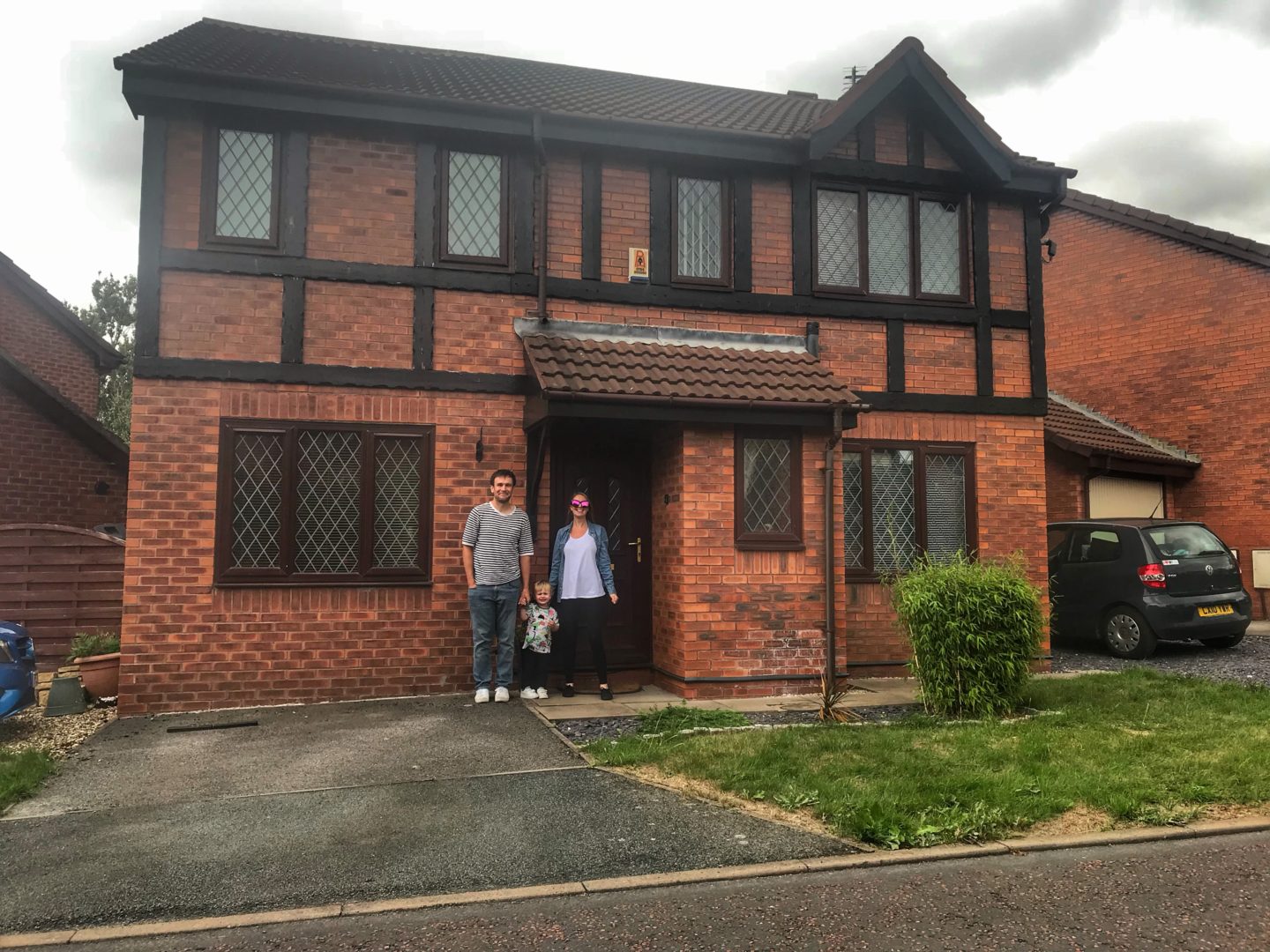 This time I don’t feel like my life has been hit by a sledgehammer. Going from being a couple to being a family with a baby is a huge adjustment that nothing can ever prepare you for. Adding a second to the equation does make life a little tougher, but the change isn’t quite as cataclysmic as introducing your first born into your life. Of course it helps that big brother is absolutely enamoured with baby Felix and that the baby himself is calm, content and always has a smile for everyone.

So, have I made the most of maternity leave so far? At first I felt like perhaps not, as you invariably do when it feels like time is slipping away, but in reality, writing this, it seems that indeed I have. But we still have so much left to do and I really can’t wait to spend these precious moments with my beautiful baby and curious toddler before going back to work full time in January. Back to a job I loved before I left and that I’ll love again…once I’m back into the swing of things.

But for now, there’s no reason to even think about that.

Your maternity leaves have been so different, Nic. Although I think you absolutely loved your bubble with Dexter, you're much more yourself when you're exploring and having a little sidekick who loves learning about new places and faces has been so good for you!

The fact that you made the decision to have time with Felix too has given you the perfect balance this time.

Can we celebrate this with another holiday before I go back to work in November? ?

Im so pleased that this maternity leave has given you so much more than last time. It's been so lovely watching your confidence grow at taking both boys out and about - I still cant believe you took them away on your own, that's far braver than I've ever been, but you're totally right, once you manage that you can manage anything!