It’s been a little over three weeks since I returned to work full time. I had some major anxiety over returning, I was worried about so many things. The biggest obstacle was definitely the fact that I was returning to a brand new place of work, working alongside and managing people I’d never met before. Don’t get me wrong, I’ve moved branches many times and know how to deal with it, but after such a substantial amount of time off work, it felt scary.

Our routine has had to shift dramatically. Dexter and I wake before 6am, get washed, dressed and fed and then drive for 30 minutes to his Nanna’s house. Once I’ve dropped him off, it’s another 20-25 minutes to my place of work where my day begins.

I can honestly say the days fly by. I am lucky in that I have had welcoming and supportive staff which has been the biggest advantage for me. There’s nothing worse than having to go to work and work alongside people who don’t want to do their jobs or are just plain horrible. It’s made me look forward to going into work and having a successful day.

I finish work at 5.30pm, drive to pick Dexter up and am usually home by 6.40pm. We all have tea together before putting Dex to bed by 8pm. My husband has really stepped up to the mark and makes tea for us most nights which is a major help. 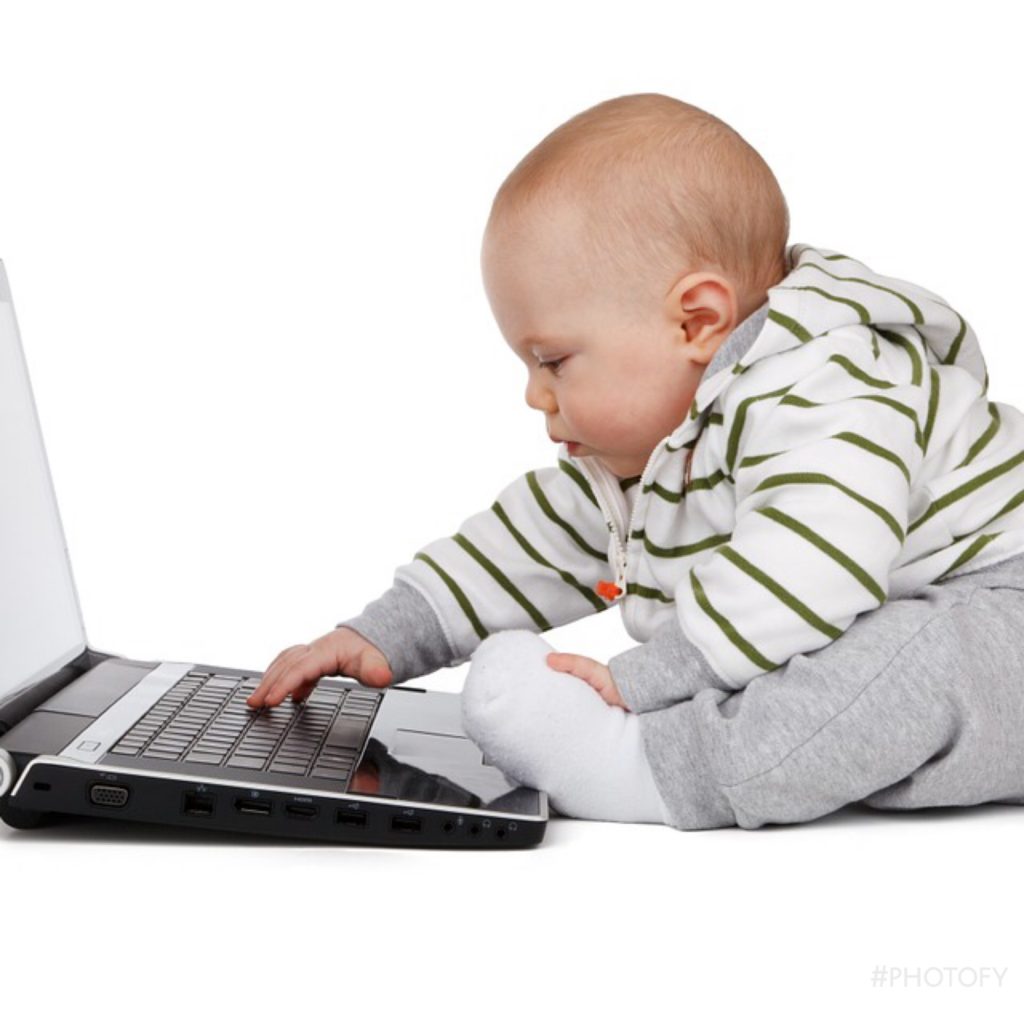 When it comes to housework, I’ll admit it has dropped these last few weeks. I’m totally up to date with the washing but getting it put away has been a struggle. Last Tuesday, Dexter was ill and he slept most of the day so it gave me a good chance to do some ironing and tidying but today, four days later, the place is a tip again!

It’s hard work and it’s a big change but going back to work after having a baby is achievable. Some nights I’m asleep before 9pm and some days it feels like I haven’t seen Dexter properly for days, but it is nice to have a bit of ‘me time’ and feel like Nicola again. Nobody congratulates you when you get your baby to nap for the first time in a week or when he learns how to say ‘Mama‘, but when you have coached your team in work and they are suddenly hitting their KPIs, the ‘well done‘ you get from your boss is invaluable.

To anyone who is worried about returning to work after maternity leave, whether that’s full or part time, try not to. It is tough, but it works.

These are my top tips for your return to work full time after maternity leave. 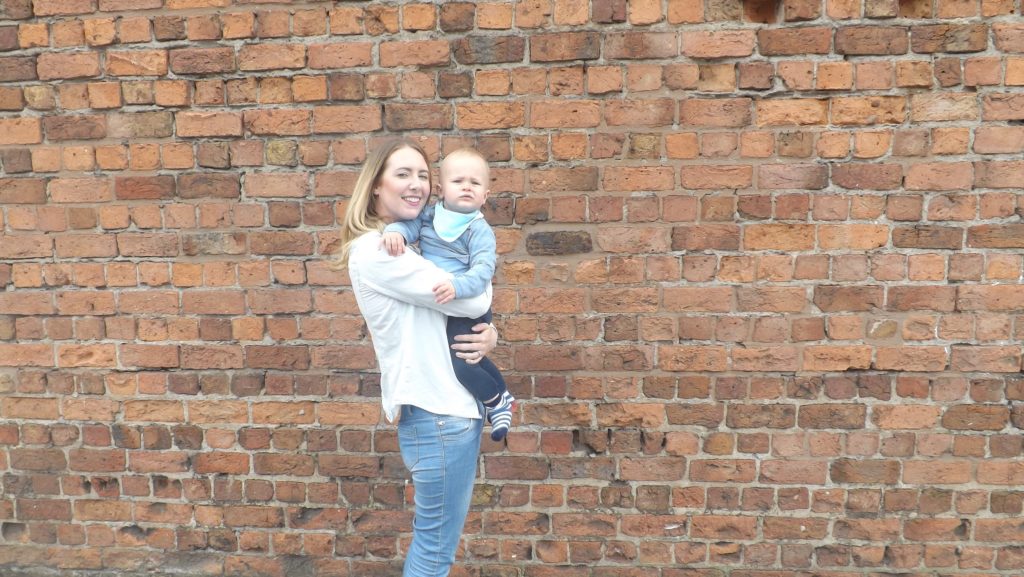 Plan your routine ahead but be prepared to make changes.

I made a plan of everything that would need doing in the morning and evening and timings. It’s better to give yourself plenty of time of things so that if you find after a few days you don’t need as much time, it is easier to have a few more minutes in bed rather than find out you have to get up even earlier. I planned it would take an hour to do my commute but it’s more like 45 minutes…I now feel like I’ve gained some time!

Get a cleaner if you can afford it.

It’s not feasible for us to employ a cleaner at the moment, but if you have the money, why not? I hate the fact that on my days off and weekends I have to catch up on ironing and cleaning and would love it if I could pay someone to come in and do those jobs for me.

Be prepared to make sacrifices on how you do things.

I was adamant that Dexter should be in bed by 7pm so my husband and I could have the evening together, however it doesn’t work like that anymore. After the car journey home, Dex is often hyped up and too excited to sleep and his bedtime is probably closer to 9pm than 8pm.

Having your childcare in place early gives you one less thing to worry about during the weeks before you are returning to work, leaving you valuable time to spend with your baby.

Plan activities for your day off and stick to them.

Don’t get caught up with the pile of dishes in the sink or the massive pile of ironing, make plans for your days off and stick to them: the dishes and ironing can wait. 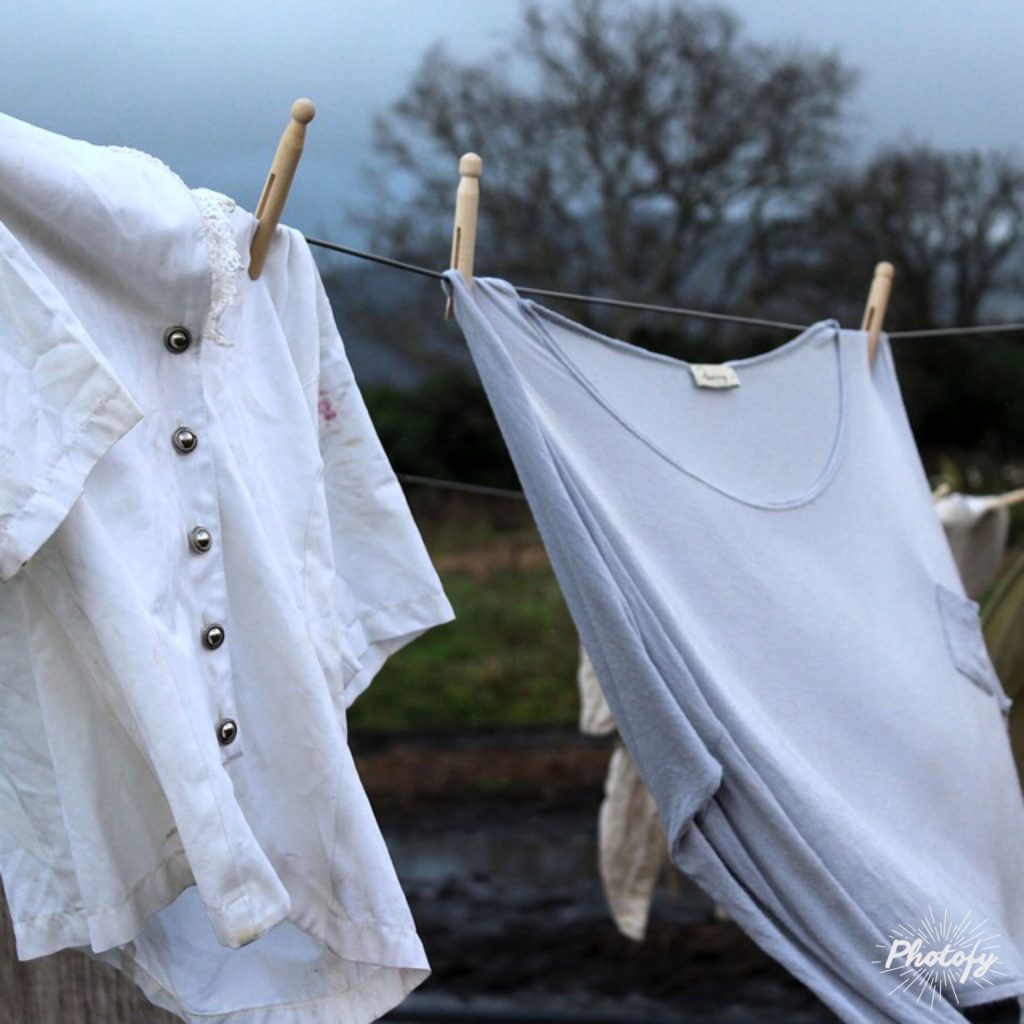 Get an early night.

I am guilty of sometimes staying up til gone midnight so I can have a bit of time to myself, but regret it the next morning when I have to drag myself out of bed. By having lots of early nights it means you aren’t so tired when it comes to your day off  and feel like spending the whole day in bed with baby watching CBeebies.

Use your commute time to chill.

Some people are lucky that they can commute on public transport and play on their phones. I have to drive, but it’s still chill time for me. I enjoy the drive and have the radio on blasting some quality tunes (Radio City 2 is amazing!). It is my time to relax and process everything before the work day begins and after it ends. 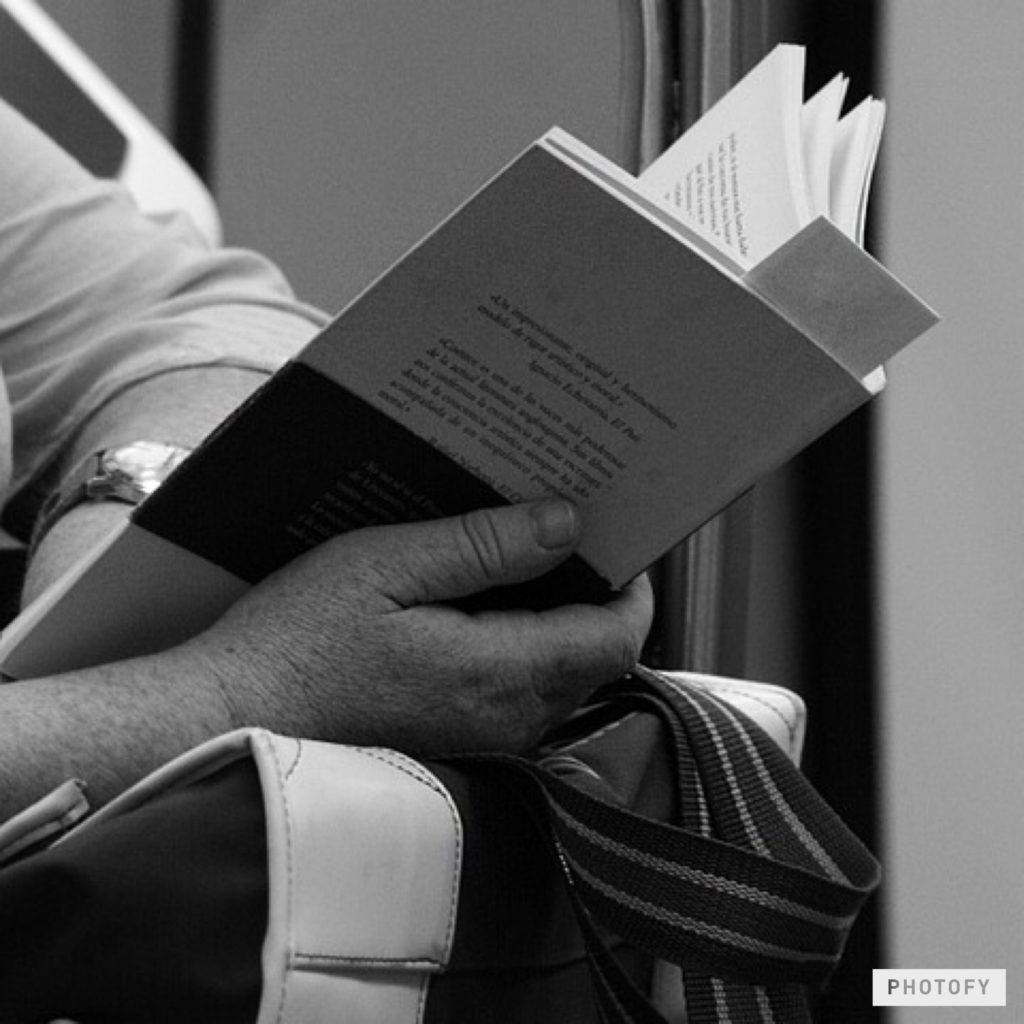 Spend your first paypacket on you.

It’s so nice to be back on a full time wage! Treat yourself, you deserve it! I don’t mean the whole paypacket obviously…but if you have a spare £50/£100 why not buy some nice new clothes or a lovely piece of jewellery. I bet you’ve spent the past 9-12 months thinking only about baby….

Great advice, Nic and great news that hubby is cooking tea as he is first in.

Respect to you as I look at my overflowing washing baskets and I'm two months further into being back to work. I don't even know where the iron lives!

Some great tips - I wholeheartedly agree with getting a cleaner. We got rid of ours as I said that I would do it and our house is a state. I think in the next few months I'll be upping my working days so the cleaner can return - WOOHOOO!!!!