The Reinsurance (Acts of Terrorism) Act 1993 defines terrorism as “acts of persons acting on behalf of, or in connection with, any organisation which carries out activities directed towards the overthrowing or influencing, by force or violence, of Her Majesty’s government in the United Kingdom or any other government de jure or de facto.”

Terrorism is thought to have originated in France during the 18th century when the Reign of Terror saw the ruling Jacobins employing violence and destruction wherever they turned, intimidating their enemies with mass executions via guillotine and compelling those who were against their regime to comply. Others believe the Gunpowder Plot was the first attempt at terrorism. All us Brits know the Guy Fawkes story well, how he tried to blow up the Houses of Parliament, but was thwarted at the very last minute. Indeed terrorism seemed to gain momentum during the 19th century when dynamite explosives became more readily available and the Industrial Revolution spurred on globalisation which helped radical ideas to spread quicker and faster than ever before.

Protection from terrorism comes in several forms. We have the police force whose first unit to combat terrorism was formed in 1883. Back then the unit was known as the Special Irish Branch which just goes to show how much terrorism has changed over the years. This unit merged with Scotland Yard in the early 21st century to create the Counter Terrorism Branch and this force attempts to stop terrorism in its tracks before it even becomes a threat.

Then we have the Secret Services which are made up of MI5, MI6 and GCHQ. MI5 was created in the early 20th century to combat German espionage operations whereas MI6, which is shrouded in much more secrecy, operates world wide to collect foreign intelligence. GCHQ listens in on communication throughout the world to gather intelligence to protect us from terrorist threats. 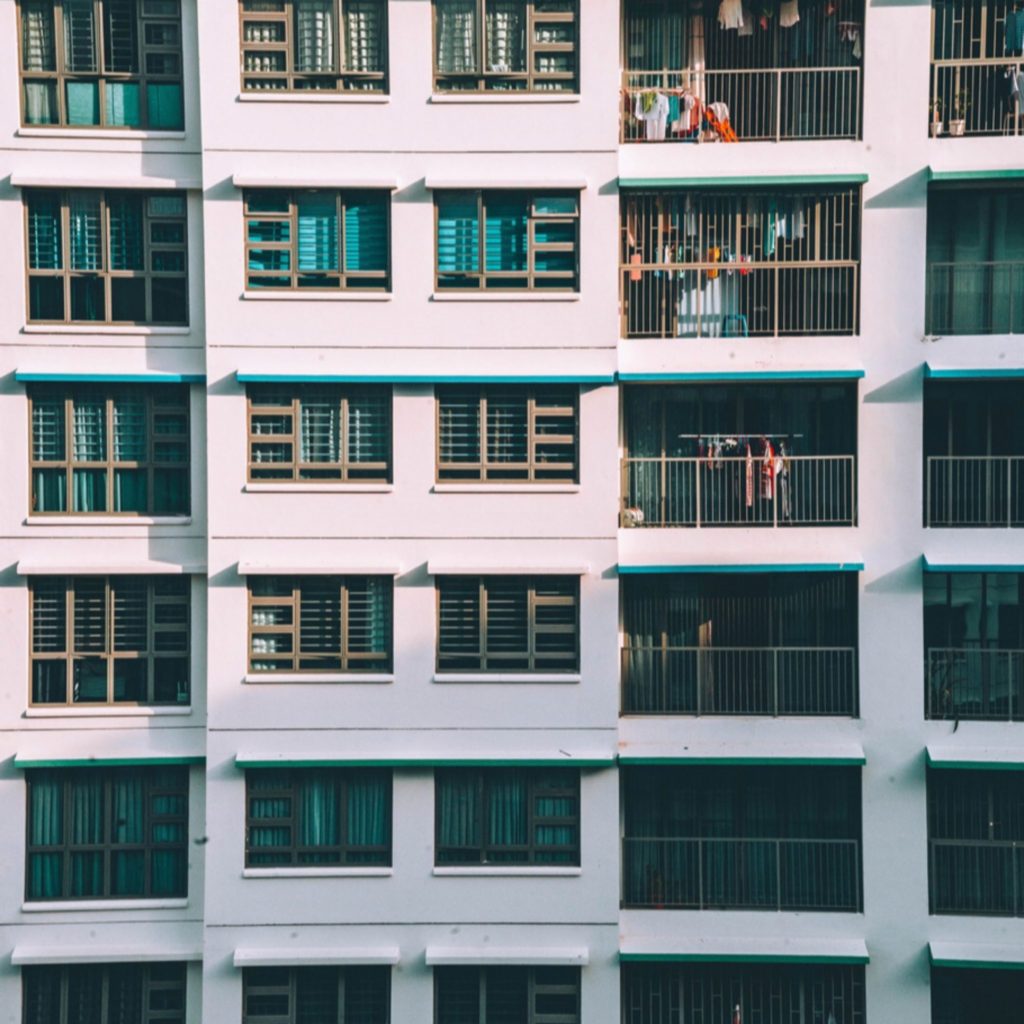 And where does insurance come into it? Well insurance may not be able to stop a terrorist attack like the police and secret services do, but it can help us as individuals and communities to pick up the pieces if something does strike. More often than not, terrorism insurance is optional but it should definitely be considered for those who own blocks of flats after all it is not unknown for occupiers of apartments within these blocks to be housing bomb factories.

The economic loss to the UK between 2004 and 2016 was £38.3bn in GDP growth thanks to successive terrorist attacks. Deacon Insurance offer a range of competitive policies which they can discuss with you to meet your needs. They can also explain to you the definition of Pool Re which was set up by Lloyd’s Syndicates. Insurers who join the Pool Reinsurance Company Limited share the risks, cover the losses and are able to draw funds from the UK Government if their reserves don’t meet the payout that is required.

Disclaimer:  The sole purpose of this article is to provide guidance on the issues covered. This article is not intended to give legal advice, and, accordingly, it should not be relied upon. It should not be regarded as a comprehensive statement of the law and/or market practice in this area. We make no claims as to the completeness or accuracy of the information contained herein or in the links which were live at the date of publication. You should not act upon (or should refrain from acting upon) information in this publication without first seeking specific legal and/or specialist advice. Arthur J. Gallagher Insurance Brokers Limited trading as Deacon accepts no liability for any inaccuracy, omission or mistake in this publication, nor will we be responsible for any loss which may be suffered as a result of any person relying on the information contained herein.