When I fell pregnant with Dexter, I was warned about all the things I was about to lose: my social life, a full night’s sleep, hot cups of tea and my sense of identity; Nicola? Who’s she? You’re Dexter’s Mummy now.

Again, when the news erupted that we were expecting our second child, the warnings cane thick and fast: this one won’t sleep as well as Dex did, you’ll never have any money once you’ve got two, oh and say goodbye to your pre pregnancy body which you half managed to get back free your first birth – it won’t be as easy this time!

However, there was one simple thing I was not warned about during or after either of my pregnancies and it’s this: forget about being healthy ever again, you are going to catch every cough, sore throat and cold going.

Why Did No One Warn Me?

Mums talk endlessly about the sleepless nights, being unable to shower in those early newborn days and being desperate for their partner to come back home from work so they can eat, but nobody mentions about falling ill practically every month. If you haven’t reached toddlerhood with your child yet, or he doesn’t yet go to childcare, you may well have escaped this phase…so far! But it will come. You can’t hide from it forever.

Dexter has always been a well child, I think I’ve taken him to the GP once since he was born, but it seems this winter and specifically since Felix joined us in the middle of December, he has caught every bug that’s being going around. As I’ve tried to cuddle and kiss him better, wipe away his snotty nose and let him cough and cry in my face while trying to console the tears, guess who has ended up ill at the same time? Yep, muggins here! Felix is not even five weeks old and today I am on my second bout of illness since he was born. 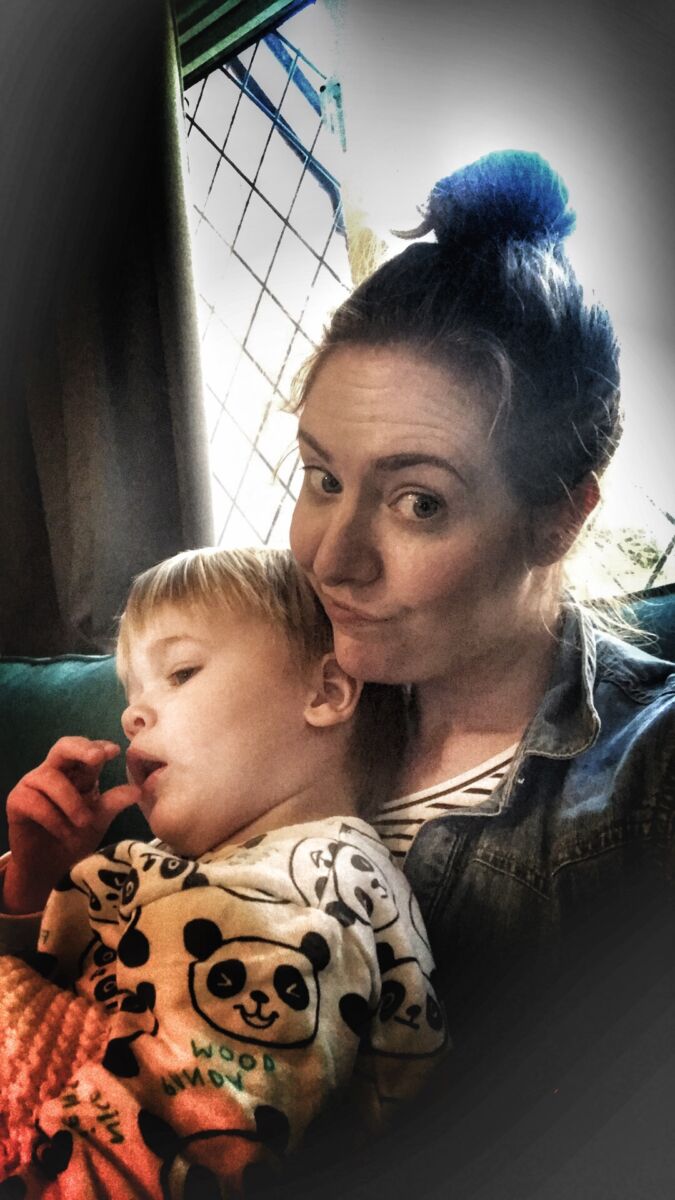 The Pain! The Suffering!

Whereas Dex will have a couple of bad days with a temp and have to miss a bit of childcare, the lurgy seems to stay with me for weeks on end. Each bout of illness merging into the next. How? Why?!

I’m guessing it’s because whereas he is getting twelve hours of solid sleep per night, I am only getting four between administering Calpol to Dex and feeding Felix whenever he wakes. Plus, while Dex is eating three square meals a day plus snacks, I’m wolfing down a biscuit each time I step into the kitchen to make a bottle to keep me going until hubby gets home and one of us is free to make a meal; a tiny meal that is calorie controlled due to my husband being on a diet. Sigh.

Meanwhile I am getting even less rest when I need it most because I can’t send Dex to the childminder while he’s got a raging temp, and although the first day it was easy because he felt really poorly and just wanted to lie on the sofa, by day two, he’s not quite back to full health, yet acts like he is by bouncing off the walls, wanting to get each and every toy he owns out of his toy box and not in the least bit entertained by YouTube, while I just want to lie on the sofa and slowly die. 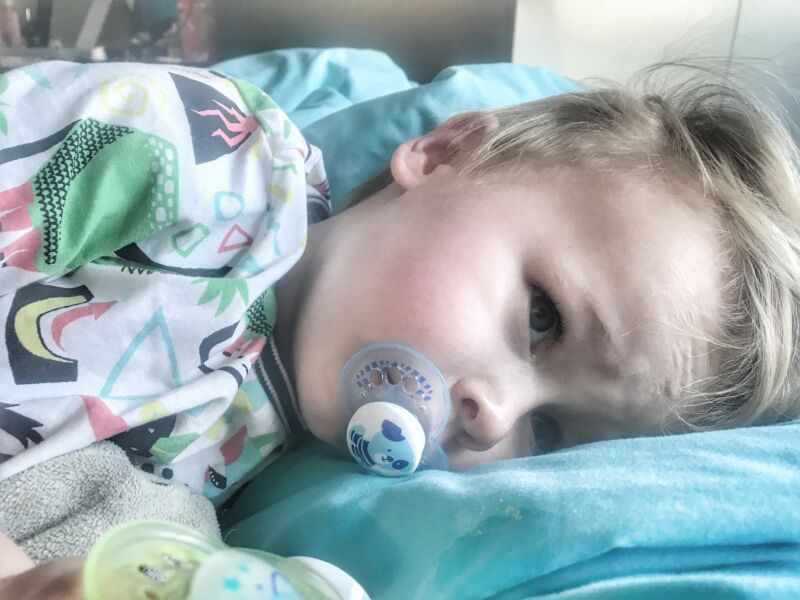 But, this is what we sign up to when we become Mums. The sleepless nights, the cold cups of tea, the reduction in pay so we can spend as much time as possible with our children, the sacrificing of our careers and the reality that we are going to catch every strain of the common cold known to man between now and by the time our babies leave home.

So for now, I’ll cherish the snotty snuggles, crack open the Lemsip (which I should definitely buy shares in!) and get through the next few days, without moaning where possible. Because our children are only little once, and if catching their bugs is what must happen for us to provide them with the comfort they need when they feel sick, well it’s damn worth it…

At least that’s how I’ll feel once I’m back to full health and Dex is back at the childminders! 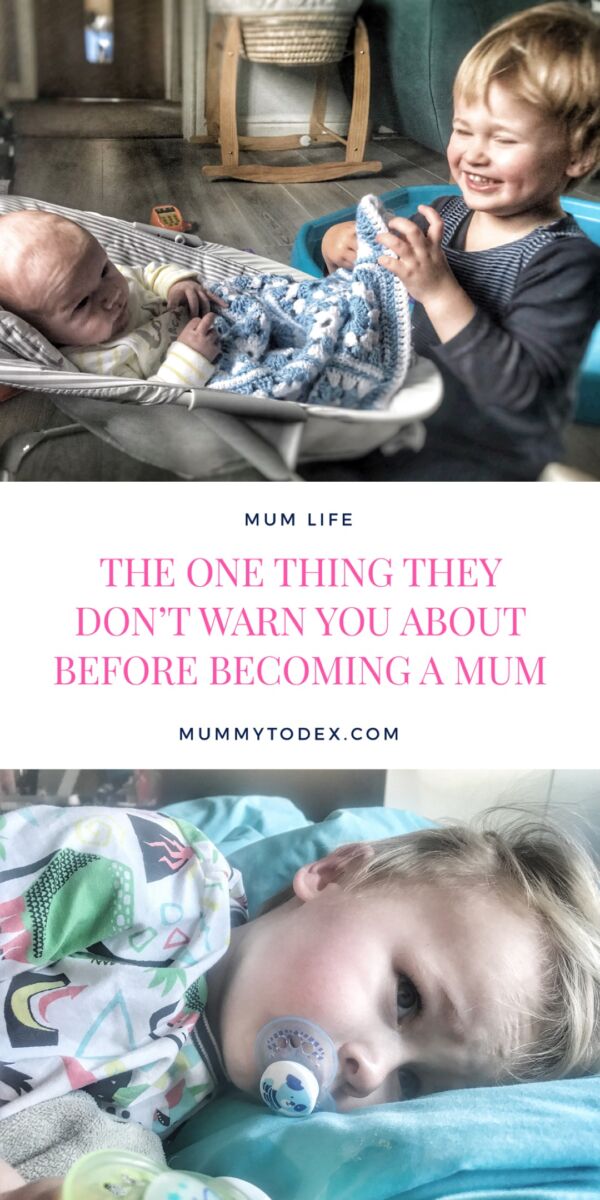 I'm so glad this is about illness ( sorry that you're ill though) as when I saw the title I thought you were going to reveal that you had a prolapse or something ?

YES!!! I was never this ill before I had kids! Although if someone had warned me I still wouldn’t have listened!