Throughout the school holidays, summer months and the lead up to Christmas, there is an array of exciting family shows coming to Manchester. A cultural, enriching and unforgettable experience, a visit to the theatre is a perfect family day out!

To discover family shows coming up in Manchester, visit best-tickets.co.uk, which not only has an extensive inventory of shows to choose from, but also allows you to compare ticket prices and find the best deals. Here is a selection of some of the top family shows taking a trip up North to Manchester:

Do your kids love the mischievous duo Dennis & Gnasher? Then Dennis & Gnasher the musical production is a must-see! Based on the highly successful TV show, Dennis & Gnasher embark on an exhilarating adventure to defeat Evil W Corps live on stage. Starring critically acclaimed West End actor Rory Maguire (Mama Mia, Peter Pan) as Dennis, a lively musical score and hilarious comedic routines, Dennis & Gnasher the Musical can be enjoyed by children aged 3 and over, making it a thrilling family day out!

Showing at the Palace Theatre Manchester from Tuesday 18th – 22nd February, Dennis & Gnasher the Musical will be a perfect February half term activity!

There is no doubt that David Walliams’ award-winning children’s novels have captured the imaginations of children around the UK with their eccentric, engaging storylines, imaginative characters and heart-warming playfulness. Following the success of Gangsta Granny and Awful Auntie, Billionaire Boy, one of his best-selling novels, has been transformed into an electrifying musical production by the Birmingham Stage Company. Telling the hilarious story of Joe Spud, the richest boy in the world who switches his posh school for the local comp in search for more friends, Billionaire Boy features high-energy choreography, a catchy music score and moments of laugh-out-loud comedy which are specially designed for children!

A hilarious show which is aimed at 6-12 year olds, Billionaire Boy is showing at the Manchester Palace Theatre from the 8th- 11th July. 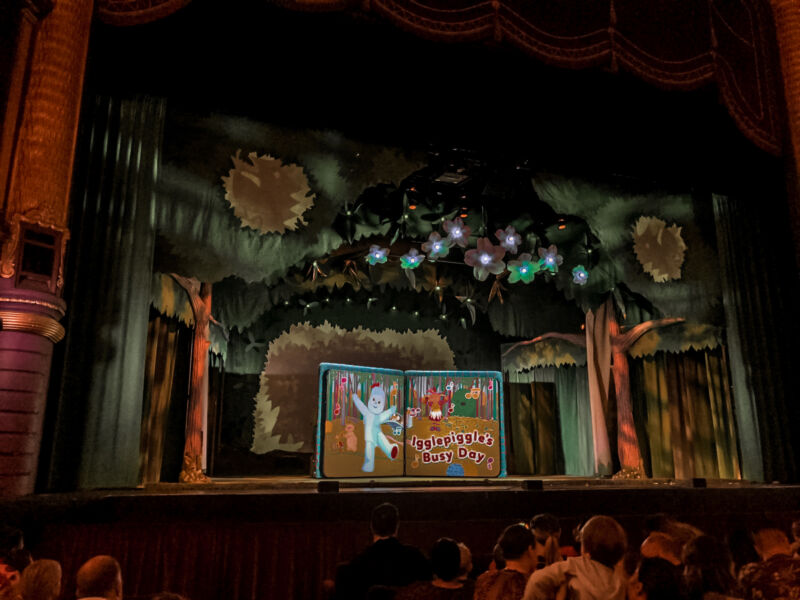 Although the run up to Christmas seems like a while away, the awe-inspiring, internationally acclaimed production of Slava’s Snow Show is already a permanent fixture in the calendar. Since its 1993 world premiere in Moscow, Slava’s Snow Show has been enchanting audiences around the globe and received multiple awards. A multi-sensory, poetic spectacle, Slava’s Snow Show features a group of performing clowns, who journey through a breathtaking winter landscape in search of their childhood innocence. Including full interaction with the audience, Slava’s Snowshow will plunge you into the sparkling, surrealist wintry world which is magical for both children and adults alike. Suitable for slightly older children, Slava’s Snow Show has an age recommendation of 8 and over but it is up to the parent’s discretion.

Only showing at the Opera House Manchester from the 10th – 14th November, Slava’s Snowshow tickets are expected to sell-out extremely quickly. Immerse yourself in the unique, glittering world of Slava’s Sand experience an evening of world class entertainment!

Thanks to Out and About Mummy for the images. Rachel covers lots of family shows in Manchester and is a great resource for theatre reviews. Check out her review on In the Night Garden, Peppa Pig and The Jungle Book.