One of my favourite days out in West Lancashire is Windmill Animal Farm Burscough. We are so lucky that we now live so close to it so we can go whenever we want!

Windmill Animal Farm is exactly what it says on the tin; a farm with lots of animals and an old windmill located on site.

There is so much to do at Windmill Animal Farm that you could easily spend a whole day there: indoor soft play, an outdoor play area, lots of animals to see and feed, a minature railway and mini tractors perfect for toddlers to ride on. 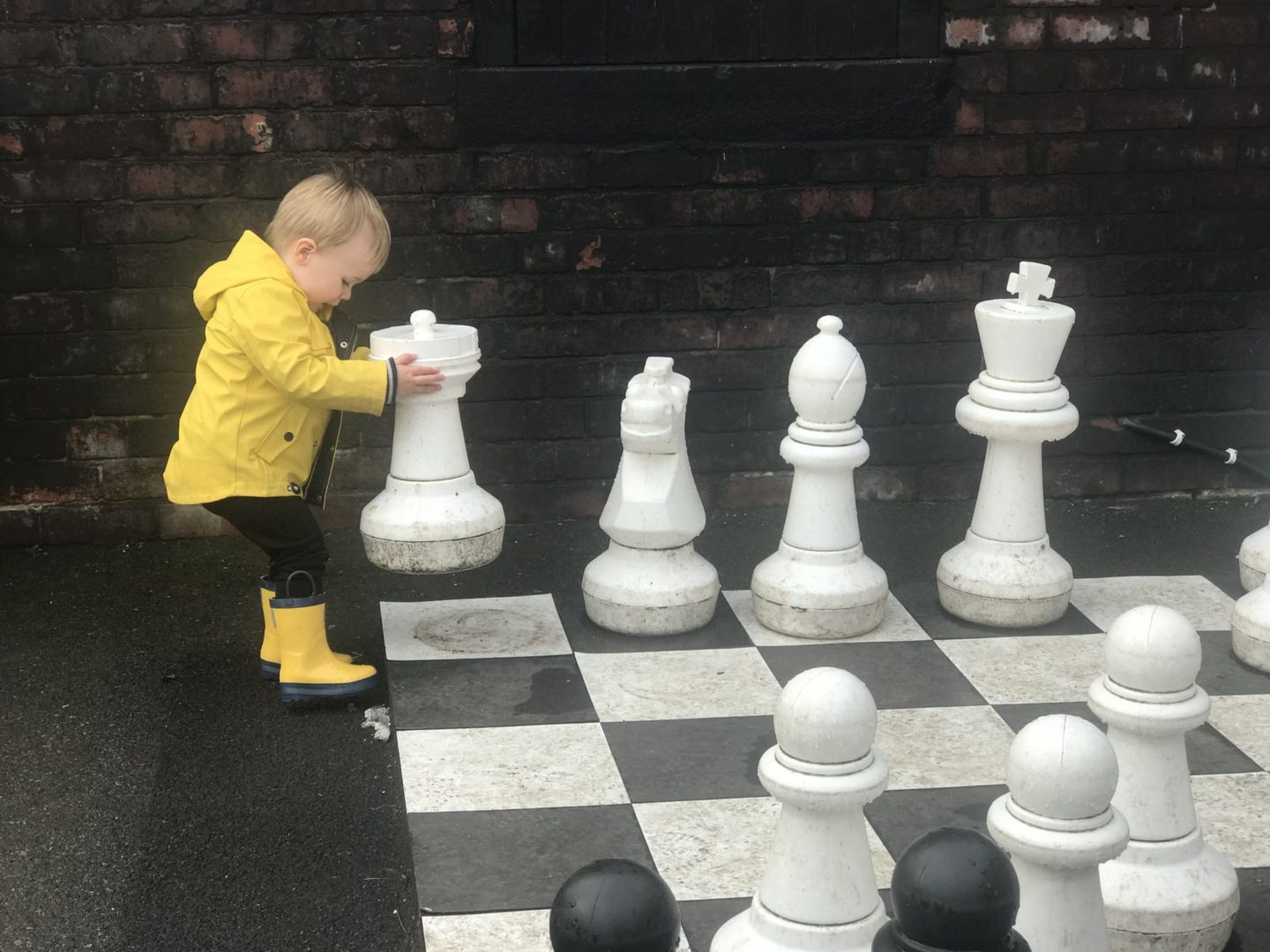 Throughout the year there are lots of events on and we first visited in April when it was the lambing season. We were able to feed the newborn lambs and give them lots of gentle strokes. In October, the pumpkin picking season starts and 15,000 pumpkins are available from mid October until Halloween for you to pick and choose. At Christmastime, Santa makes an appearance on the minature railway, giving out presents while the grown ups get to enjoy a nice hot drink. 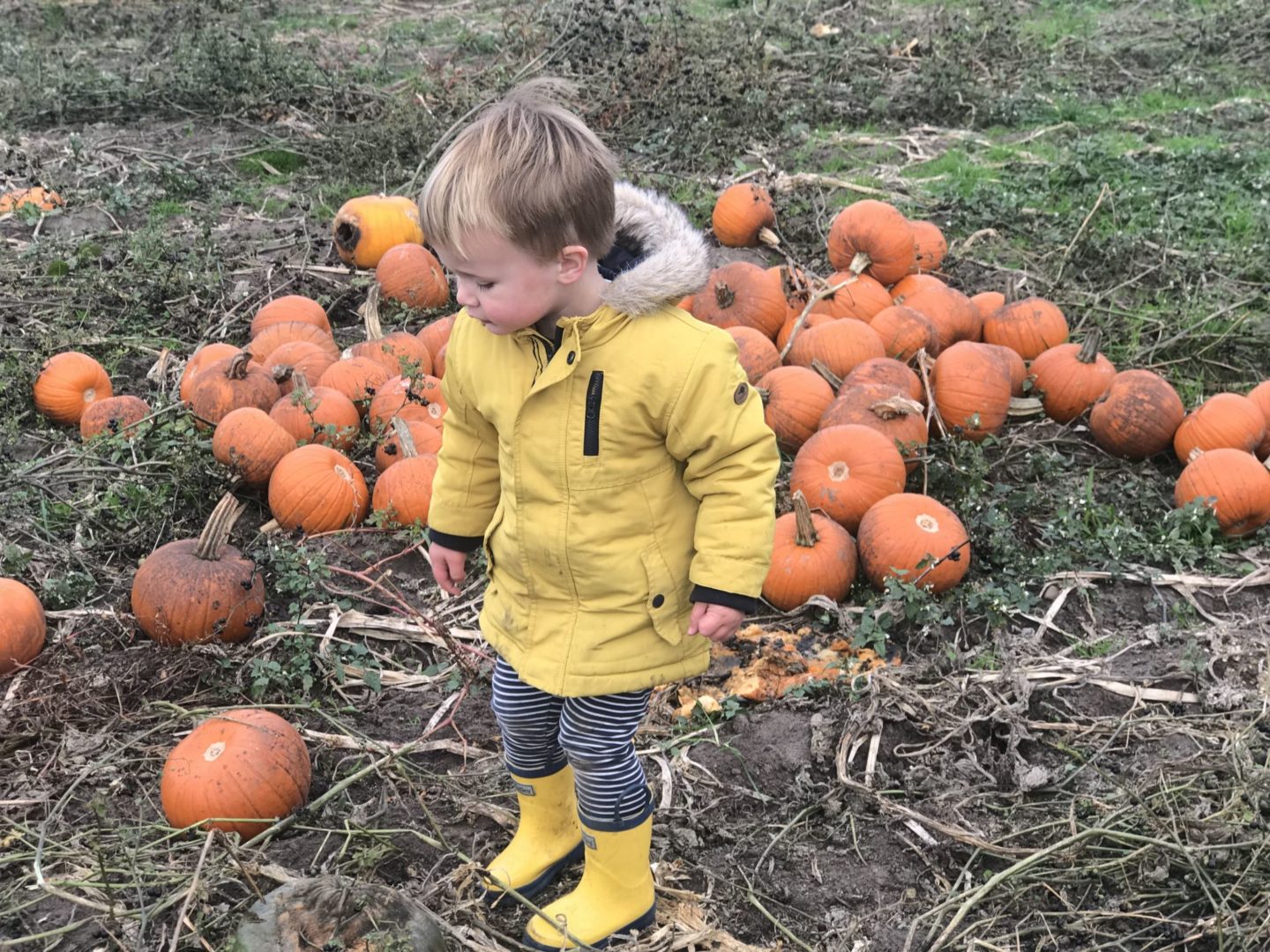 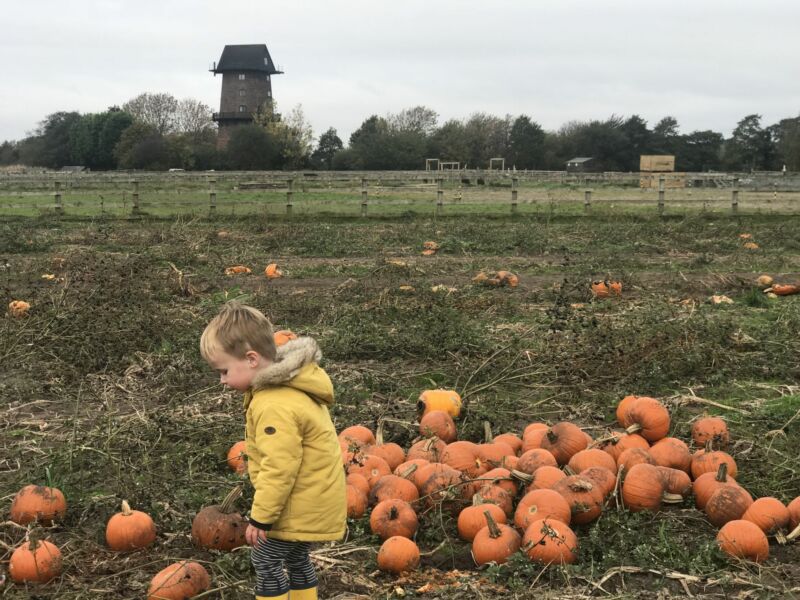 Dexter loves the indoor soft play which is one of the biggest in the North West. There’s an area for smaller tots, but naturally he’s more interested in the area that’s for the bigger ones! He could spend hours alone in the soft play, climbing up and down the slide and crawling along the cushions. 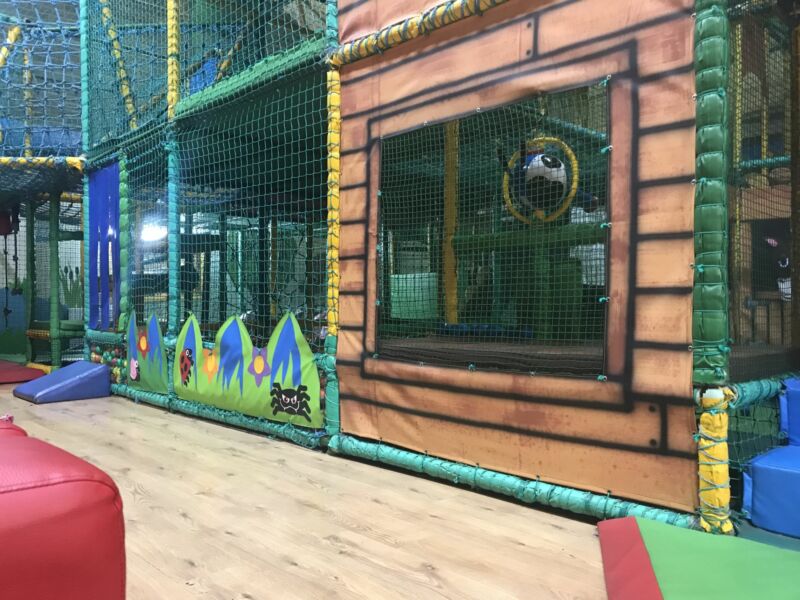 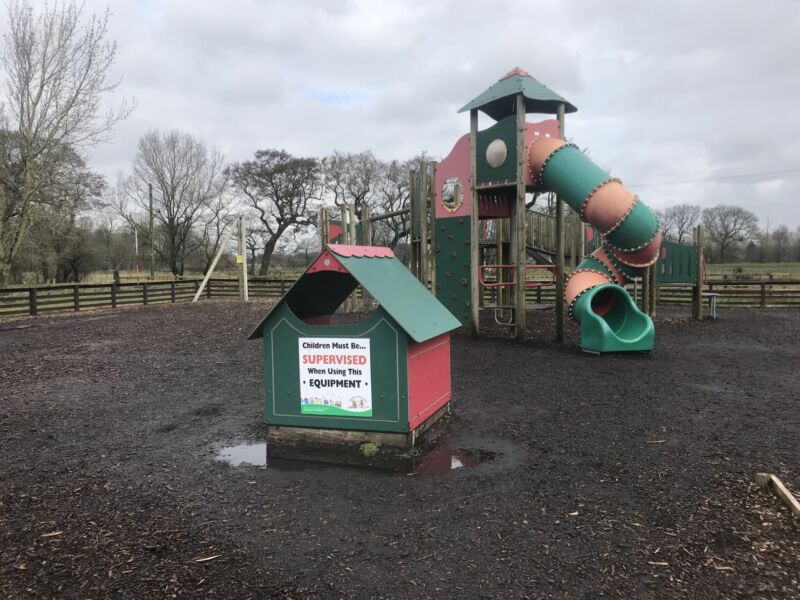 There are tons of animals to see including sheep, horses, cows, buffalo, goats and farmyard friends such as hamsters, gerbils and rabbits. 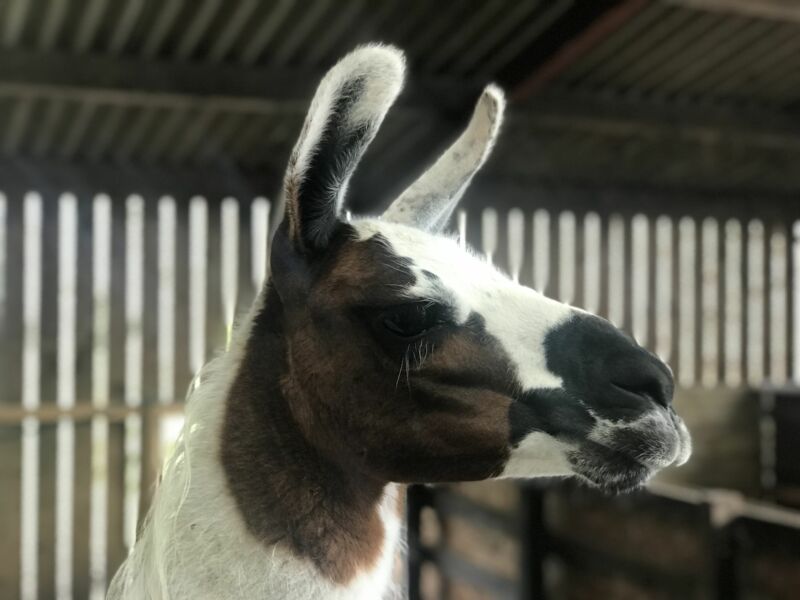 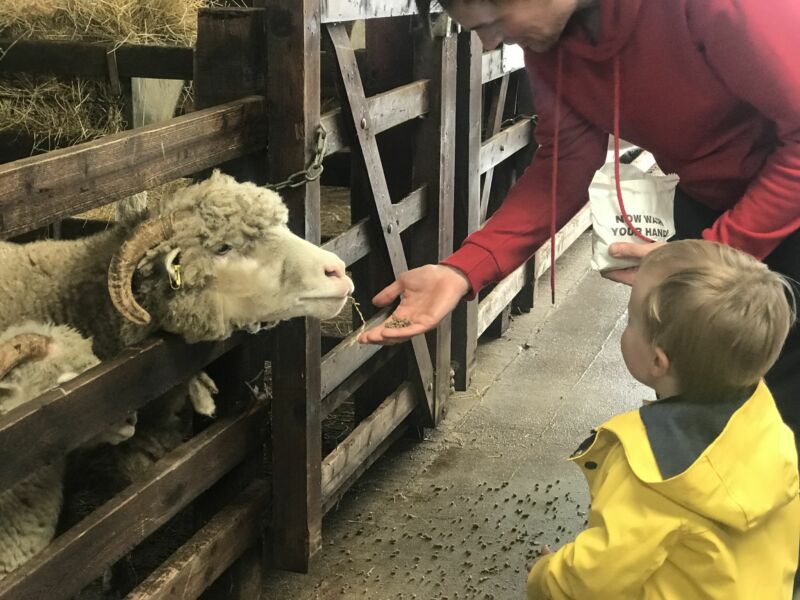 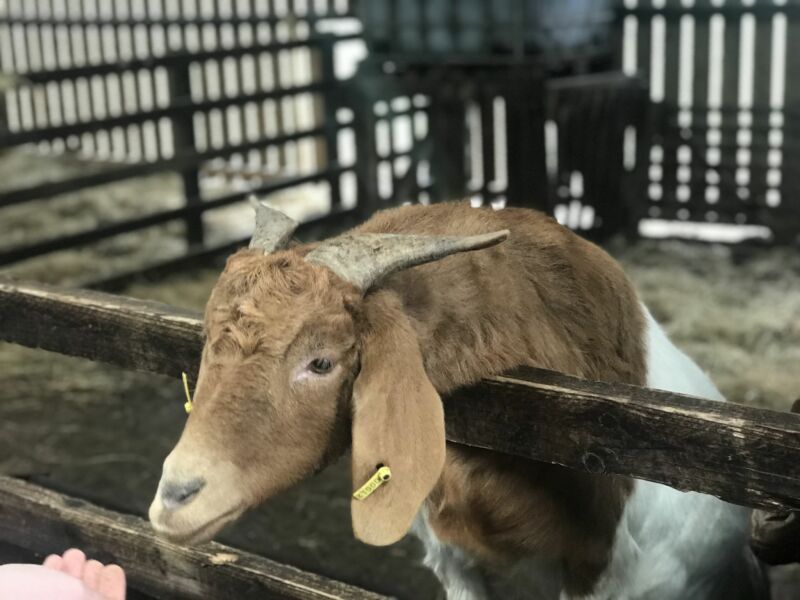 Windmill Animal Farm is located in between Southport, Ormskirk and Preston and just down the road from Martin Mere Wetland Centre, Hesketh Bank Railway and Rufford Old Hall.

Admission is £6.50 for adults and £7.50 for children with under ones being admitted for free.

How lucky are you to have this so close?! Looks like a fab day out, we're big soft play fans too although what I want to know is when are they old enough to just be chucked in at the door and left?!