It’s been another incredible month- probably my favourite so far. This is what we have been up to during April.

The start of the month was pretty rubbish. I had plans to meet my Dad and Uncle in Liverpool and to visit my Mum, however I was struck down with another stomach bug-one that lasted over a week. I spent most of the week in bed or stuck to the toilet and it was hard work. I missed my birthday and our anniversary and did absolutely nothing.

Luckily by the time Neil finished work for two weeks, I was all better.

We started the Easter holidays by going for a lovely day out to Church Farm. We spent a very windy and gray morning there before moving on to Parkgate and West Kirkby. A couple of days later, we had a party at Neil’s mum’s house to celebrate my brother-in-law’s 30th birthday. It was fantastic to see so many family members and Dexter met his Uncle Jim and cousin Ollie for the first time.

The Easter weekend saw us jetting off to Majorca for a few days along with my Dad. We stayed in the Inturotel Esmeralda Park Hotel in Cala D’or and had a lovely time. The first two days were glorious, but the final two days were incredibly windy and very cold. We made so many memories though. Dexter had a swim for the first time and he spent lots of time on the beach eating the sand. We ate like kings in the fabulous buffet style restaurant and enjoyed wandering around the town. Dexter was also really well behaved on the plane and it has given us the confidence to try again with a longer flight next time! 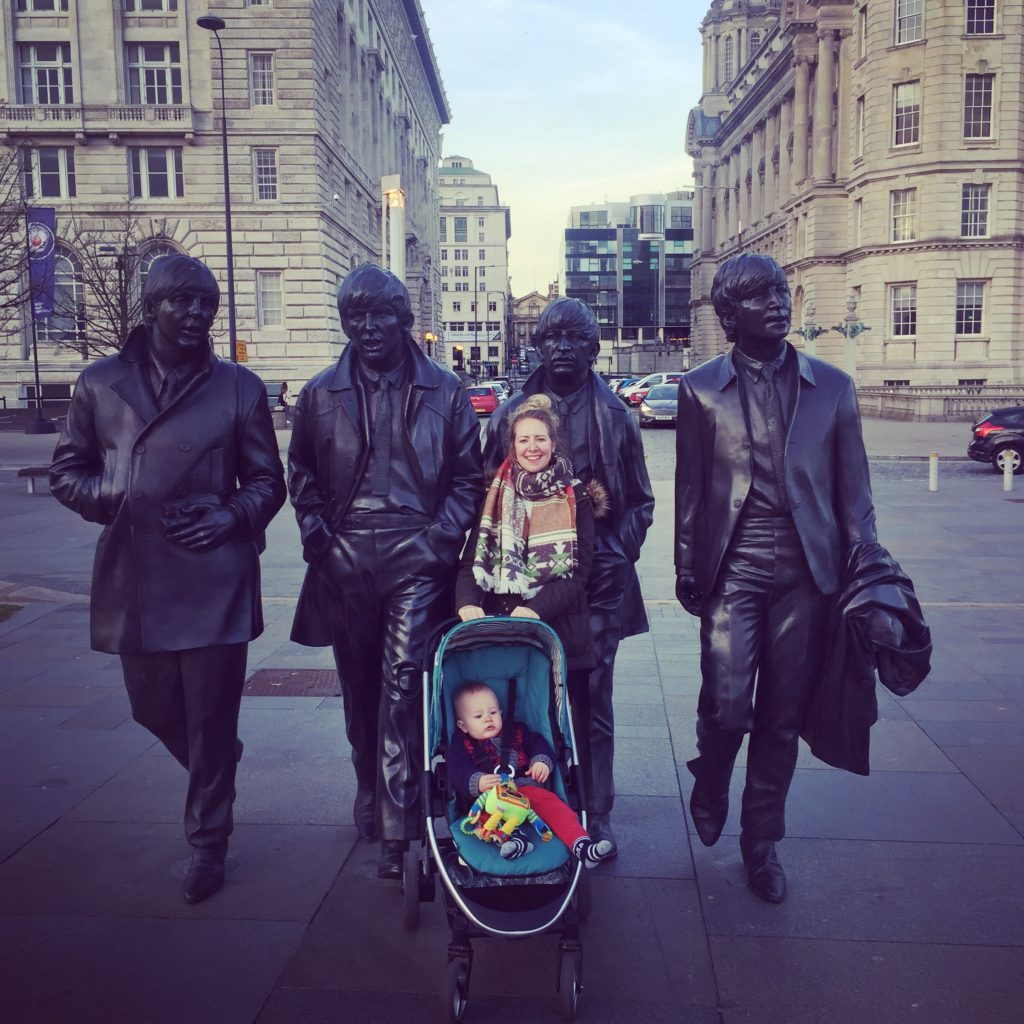 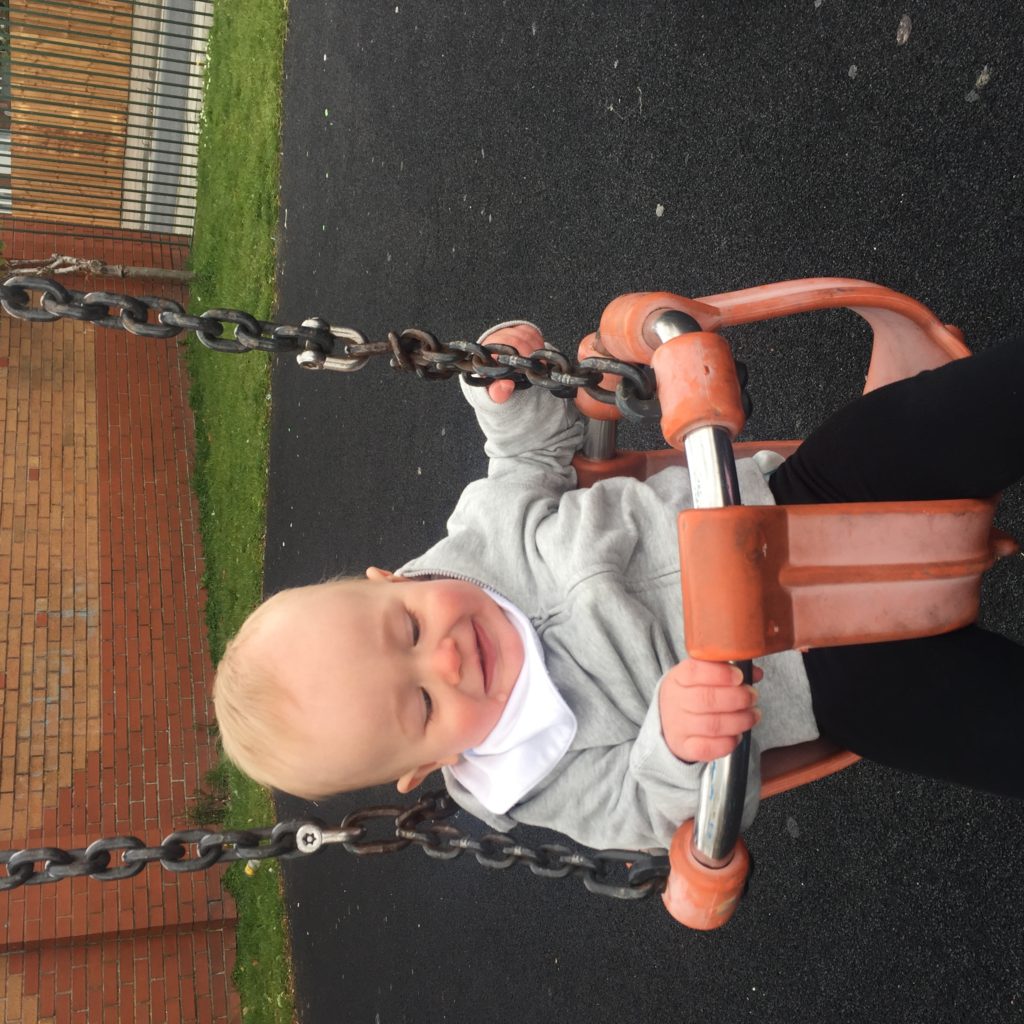 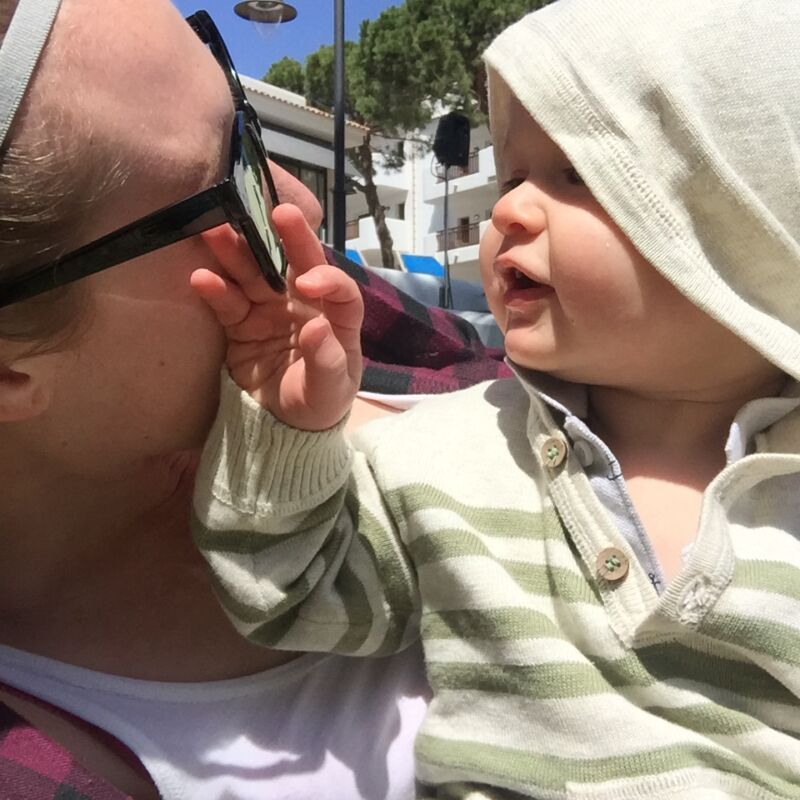 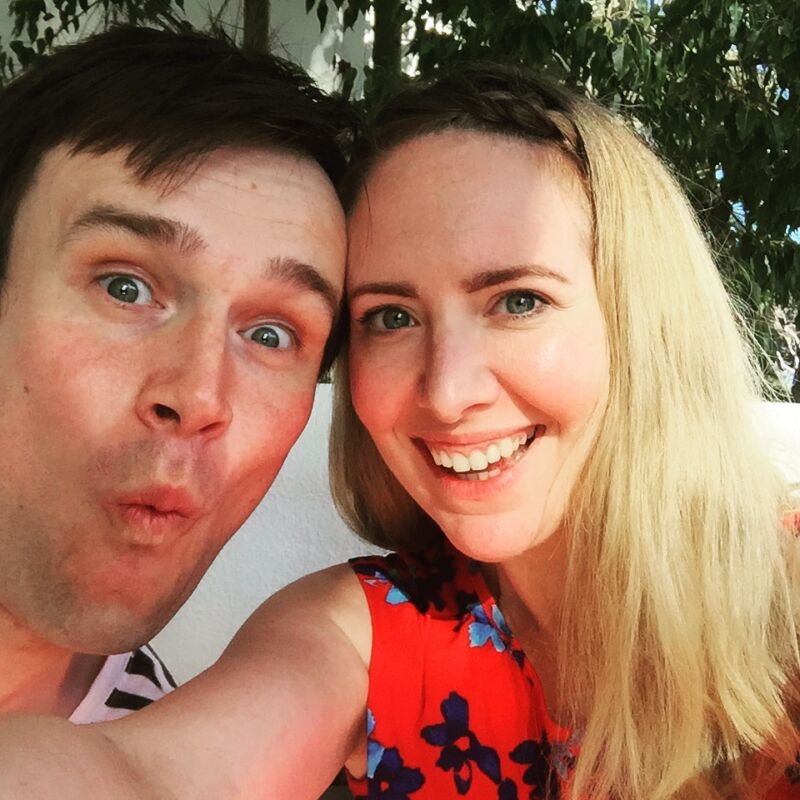 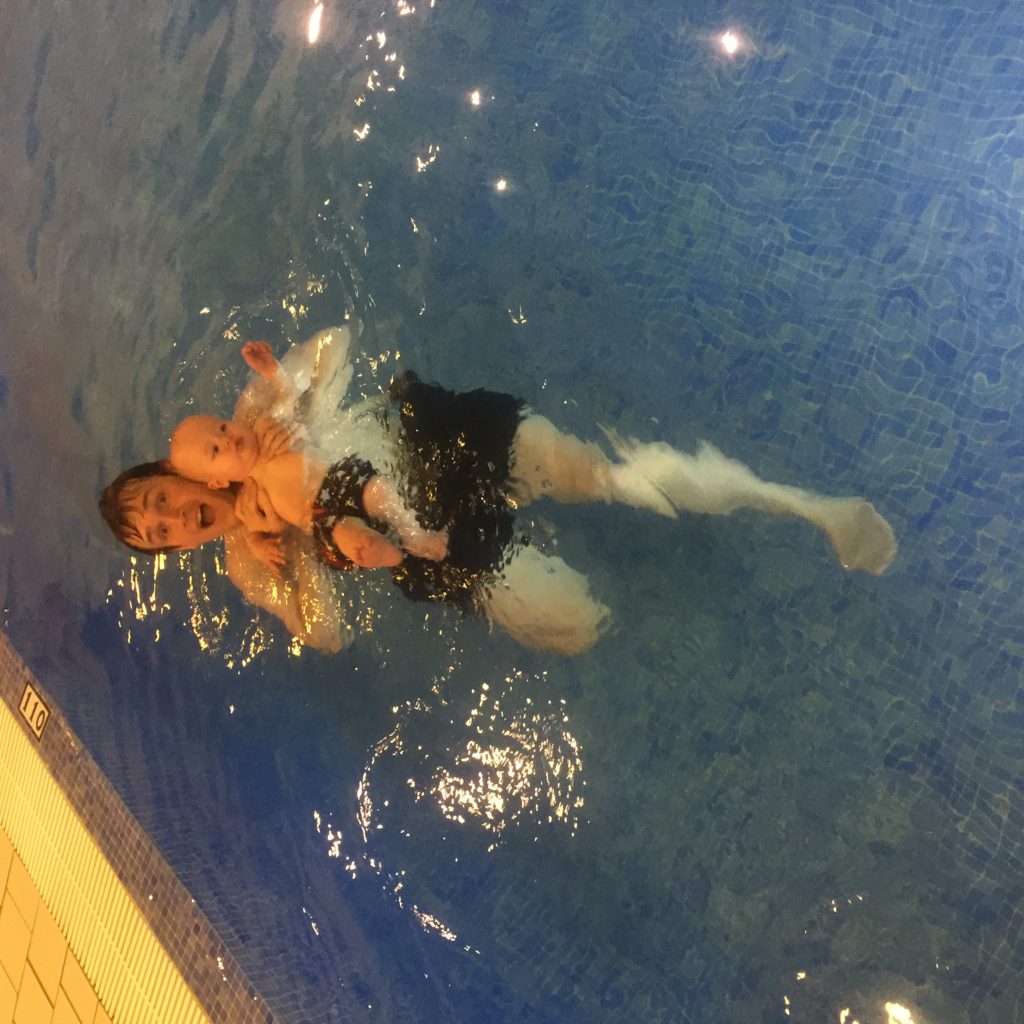 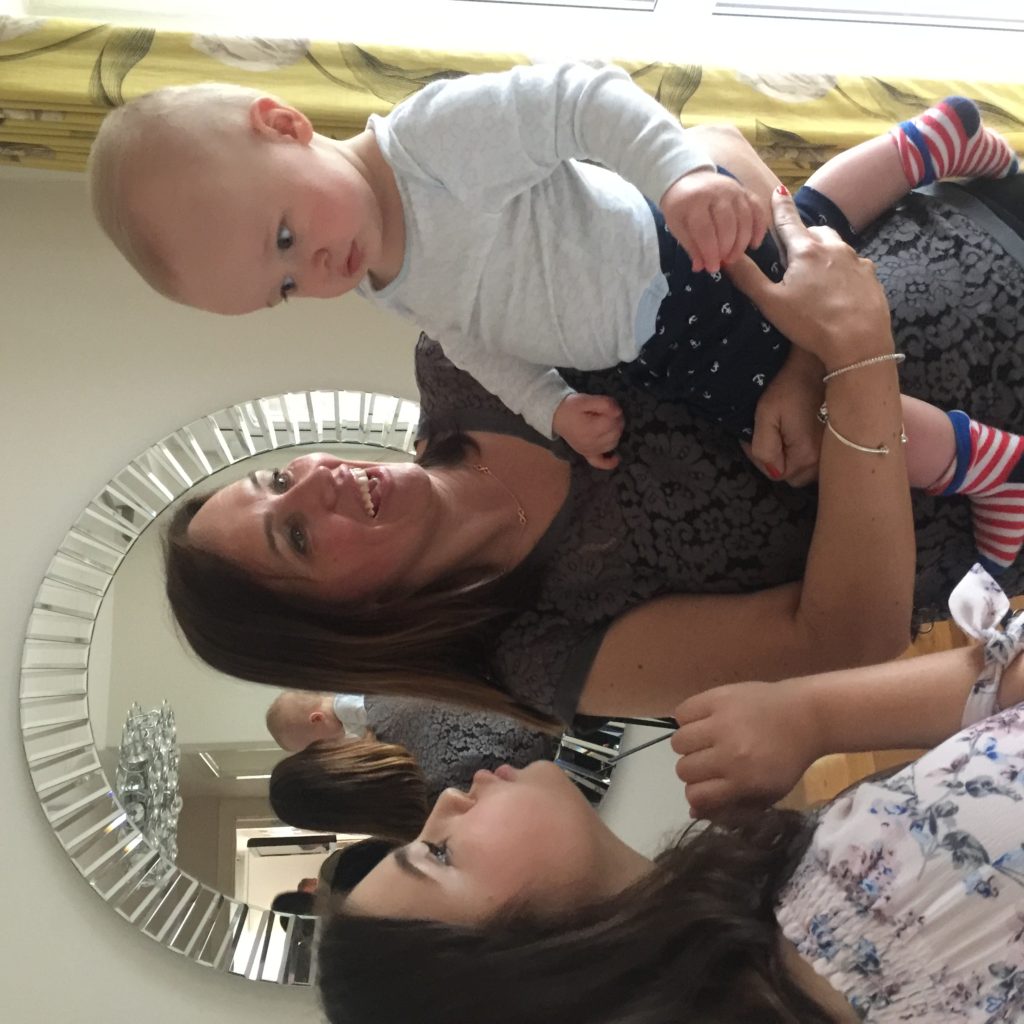 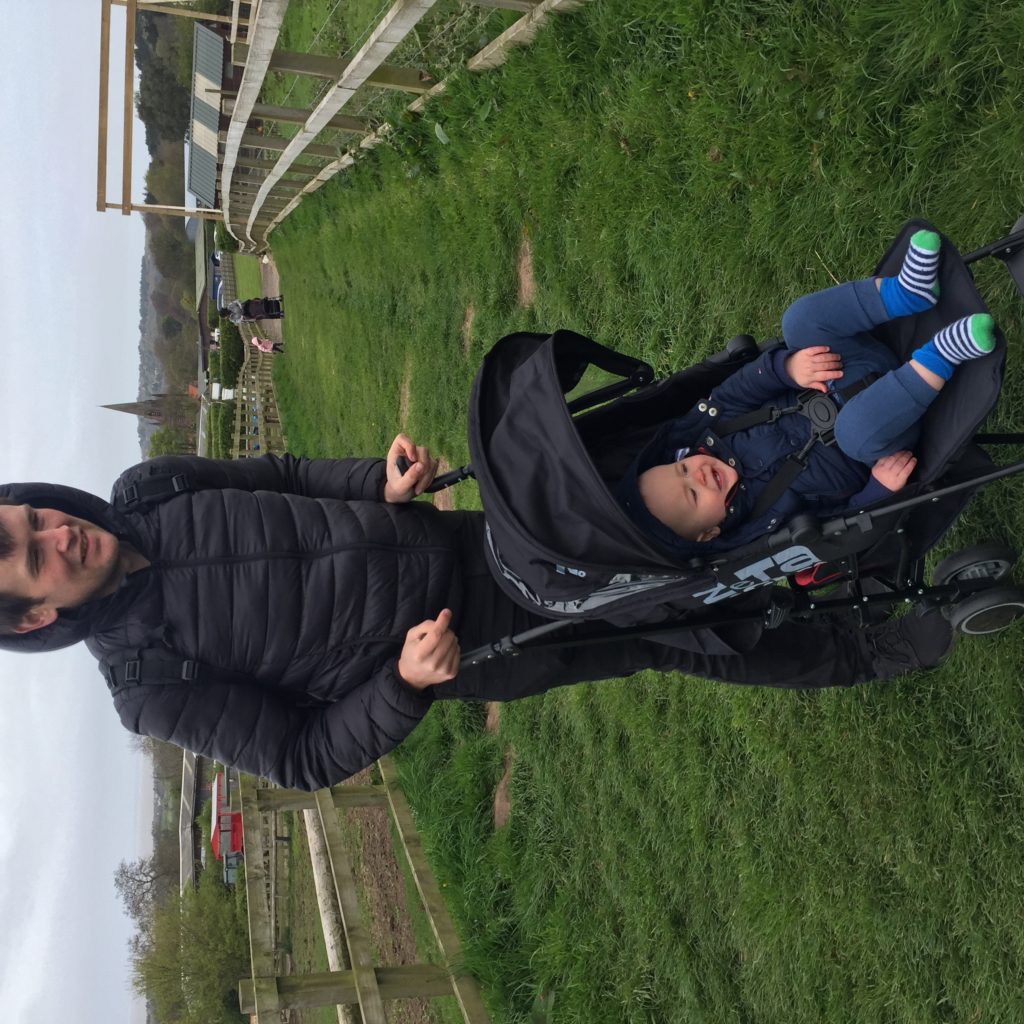 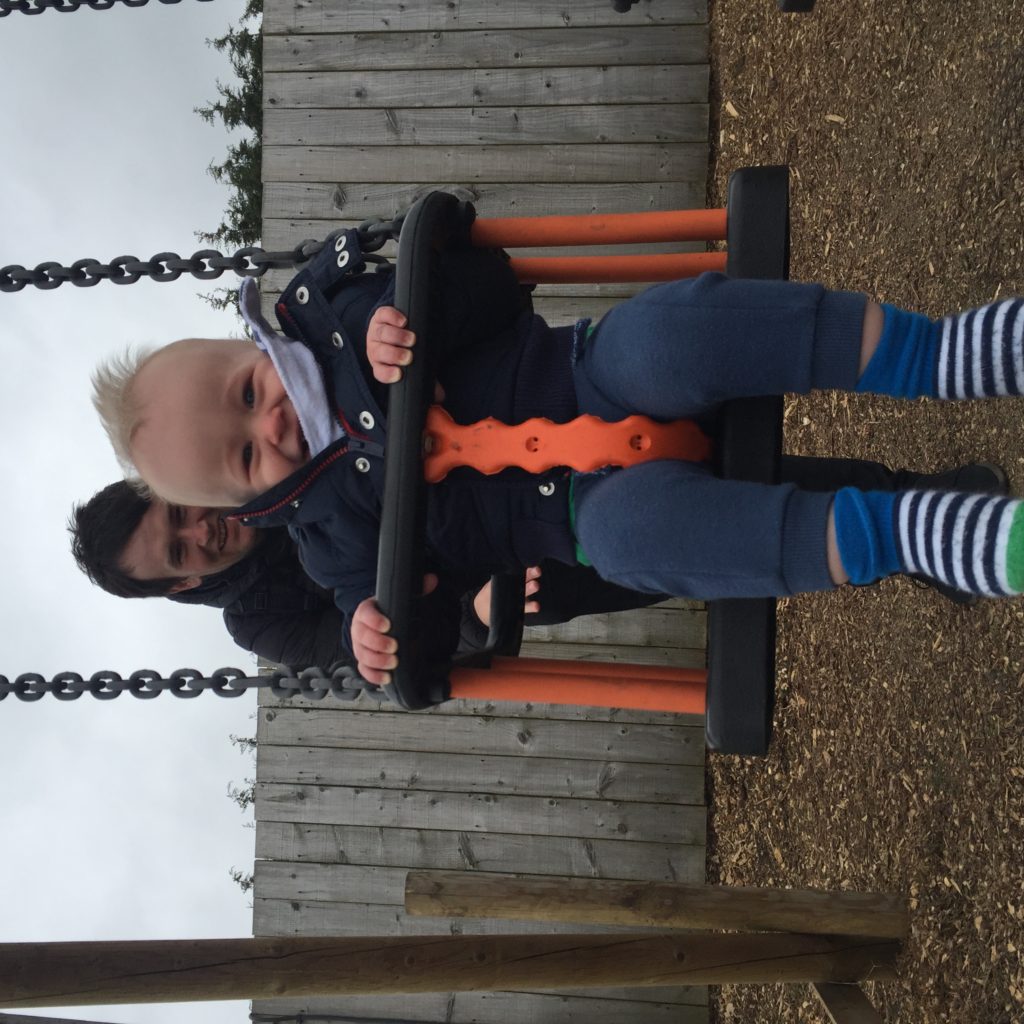 The two week Easter holidays were pretty much over before they’d even really begun. It was so nice to have Neil off for two weeks and at home with us. It will be our final time for a while with the three of us at home, so we really made the most of every moment.

My plans for April (which was written in 2016) talked about booking a cheap holiday to Majorca which we achieved and also about me spending a little money on myself. I can confirm that my eyebrows ARE shaped and I have some lovely clothes to return to work in. I also got treated to a very nice Laura Mercier foundation, but it is now full speed ahead with saving for the house we want to buy. We have our deposit, so now we are saving for the other bits like stamp duty, solicitors fees, removal costs, surveys and white goods. We hope to be done by the end of July. Watch this space.