Back in December, I wrote a blog post detailing all of my hopes and dreams for 2017. I cannot believe January is already finished and we are into the month of February. We’ve had wonderful first month of 2017; here’s what we have been up to.

As predicted, it was quite a quiet month for us here in Liverpool. We rang in the New Year at home. On the stroke of midnight, Daddy and Dexter went onto the balcony to watch the fireworks. Unfortunately, I had already fallen asleep and missed the whole thing. Oh well.

We spent the bank holiday in Walton Hall Gardens visiting the petting zoo, before retiring to a lovely pub for lunch. Dexter loved sitting in the highchair and watching the waiters and waitresses pass by. He is such a social baby. 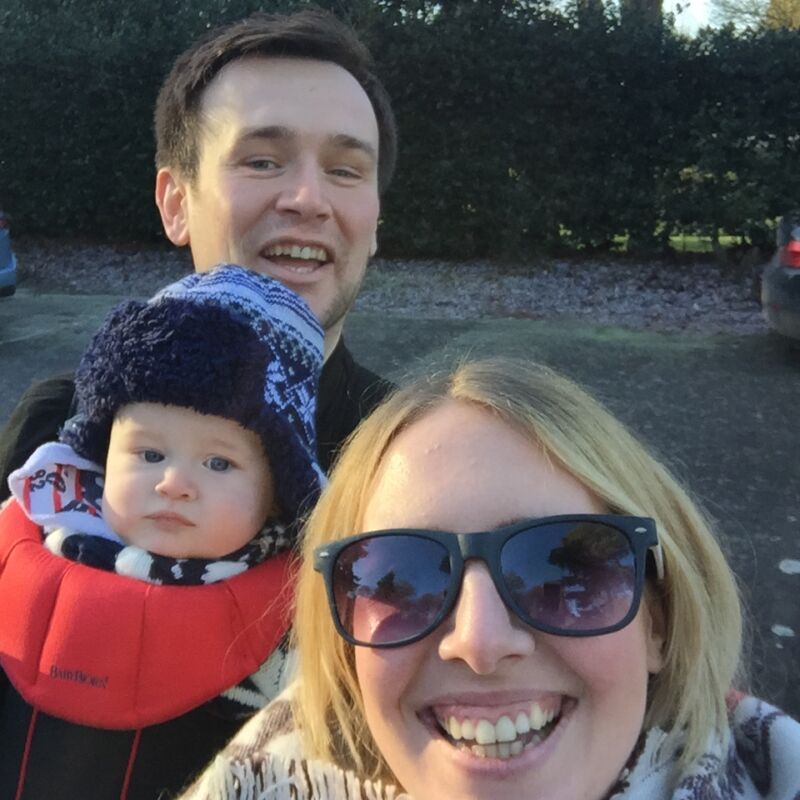 Daddy was soon back to work, after a lovely two weeks off so it was back to being just me and Dexter at home. We didn’t manage to get over to Wales for my Dad’s birthday after having a particularly rough night of teething, but, he came to see us a few days later which was lovely. He also visited towards the end of the month and stayed in the Adelphi hotel for a night. This gave us the opportunity to go out for a few drinks around the pubs of Liverpool for the first time since falling pregnant in 2015. We went to Rigby’s, the Lion and the Railway. I stuck to Diet Coke, but it was lovely to catch up and have some baby free time. 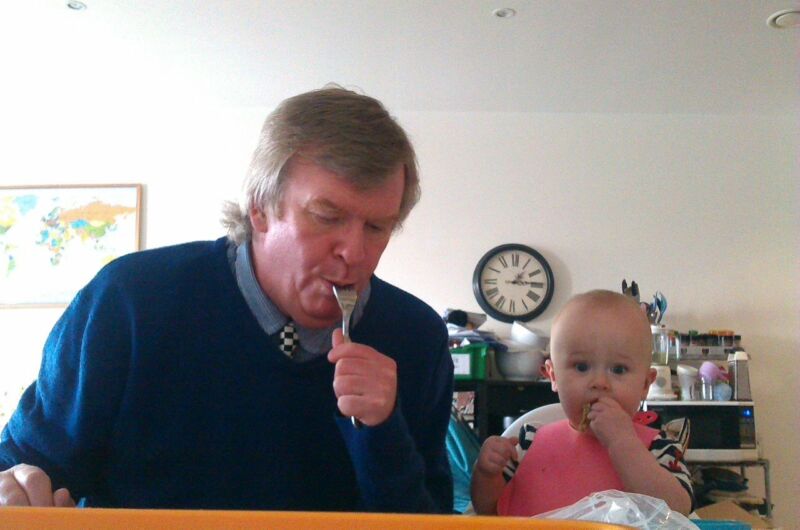 As planned, I spoke with work and organised a few KIT days which are coming up in February. We also confirmed my return to work date which will be May 4th. I am feeling very nervous about returning so I am hoping these KIT days will ease my transition back. Nanna will be looking after Dexter when I go into work, so we have had two practise days which have been nice. The most recent of the two, I went into town for a few hours. Again, it was nice to have a break from Dexter and do some blogging in Costa. I must admit, the time whizzed by. I hope it’s the same when I do eventually return full time. 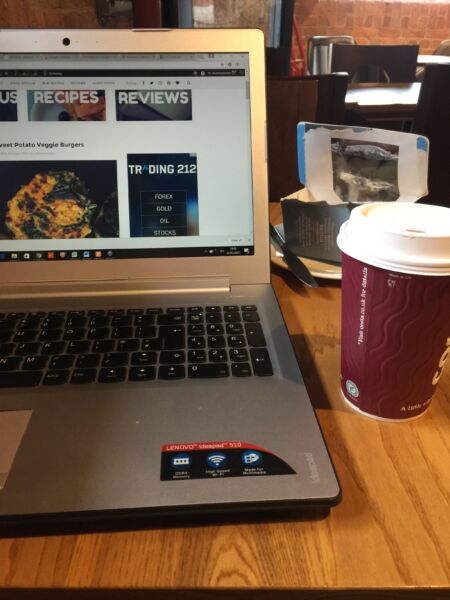 It’s been great to use the new Crock Pot we received for Christmas. So far I’ve made curries, spaghetti bolognese and pulled pork. I’ve enjoyed sitting down for a family meal every single night. Dexter has come on even more with his eating and can tackle the majority of things now with ease. We did try a Thai Green curry one night but it was a little too spicy for his palate! We have pretty much stuck to our meal plans and have been eating plenty of fruit and veggies. 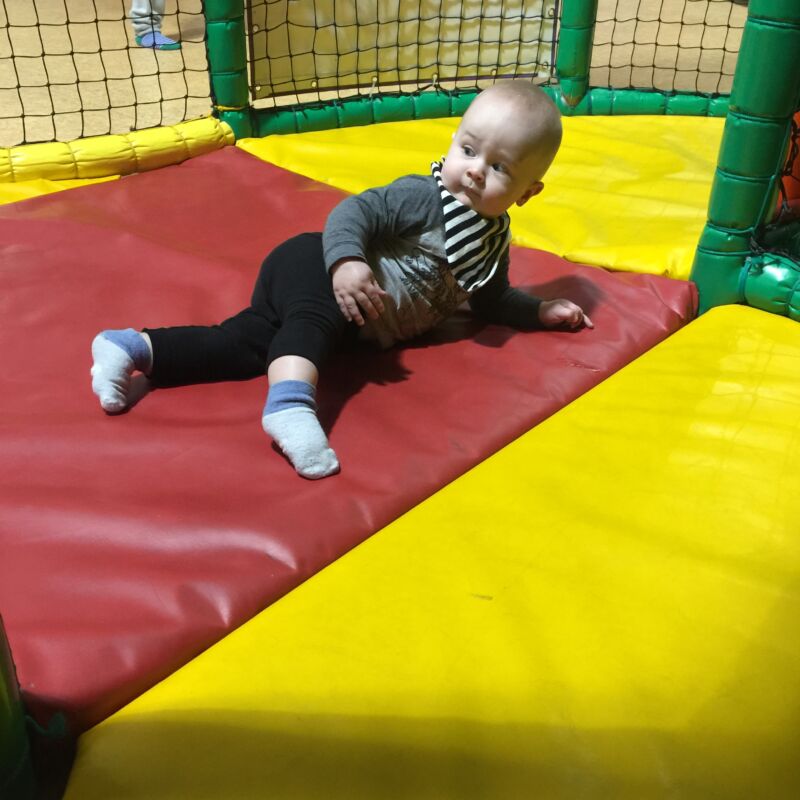 I haven’t managed to take Dexter around the museums of Liverpool yet this year but we have been to a few classes at our local children’s centres and to Yellow Sub soft play as well. It’s been great to get out and about in the fresh air to do different activities. It’s been quite a mild January here in Liverpool; we didn’t get any of the snow the rest of the country received and the rain has held off for the most part. Dexter and I spent Chinese New Year up at Liverpool’s Chinatown watching the dragon and covering our ears from the ear deafening fire crackers. 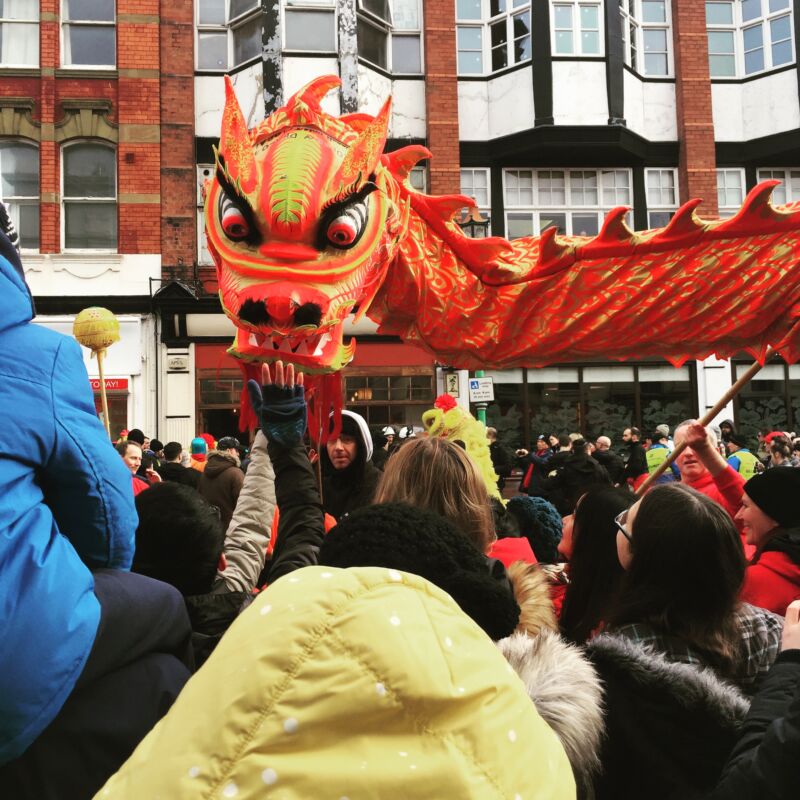 Here’s to a fun filled and action packed February!

Eeek, it's amazing how fast a month flies by isn't it? And a little terrifying too! Good luck with your KIT days this month x