2018 has been one heck of a year for us, one I will remember for the rest of my life. England came as close as they have done for years and years to winning the World Cup, we had a gorgeously hot summer (although I seemed to miss most of it!) and not only did we find out we were pregnant, but I also gave birth to our beautiful second son Felix just before 2018 came to an end.

Here are my highlights from a fabulous year.

Night out in Manchester watching Phoenix 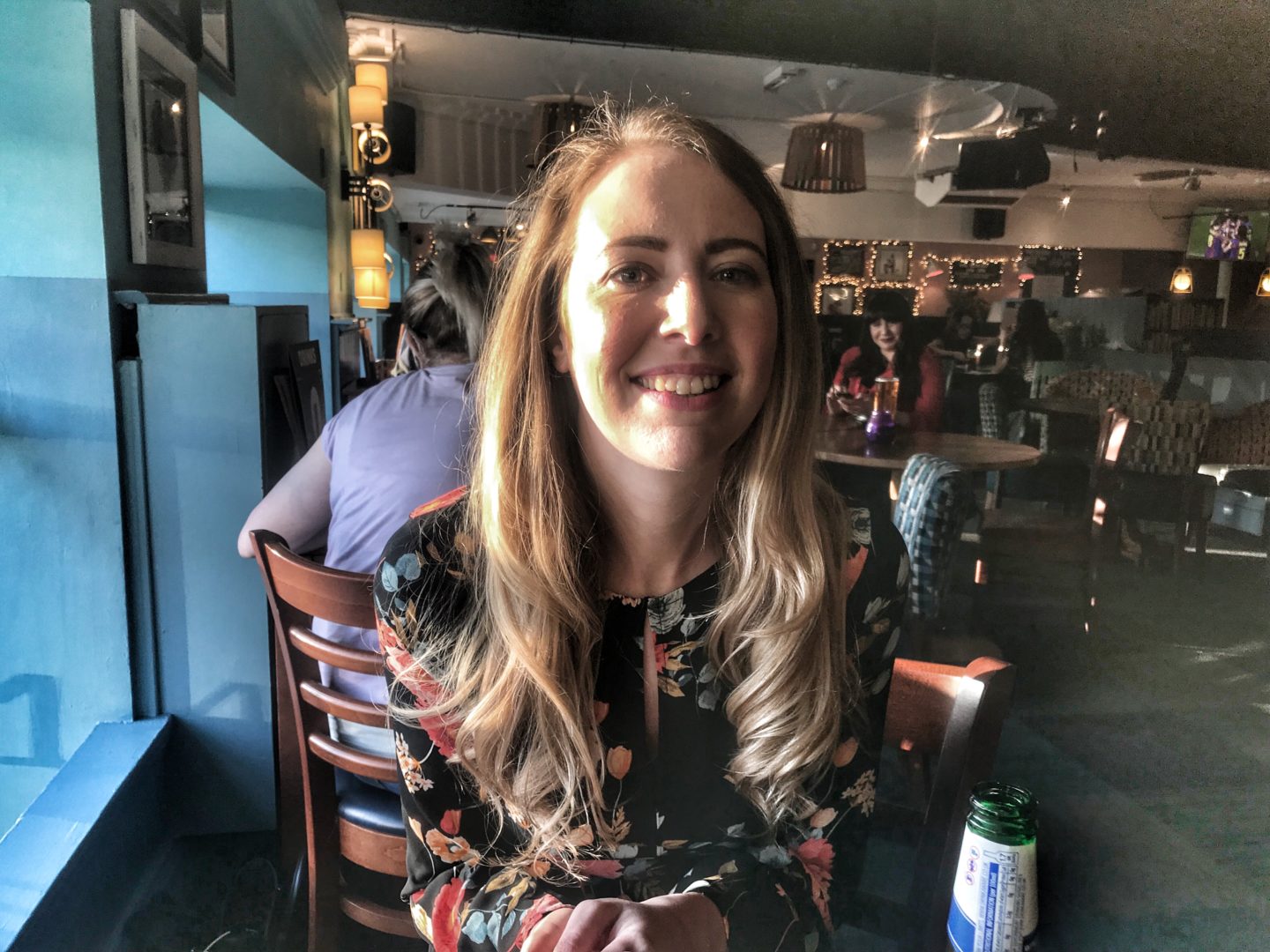 Neil and I had a very rare child free night in Manchester staying at the stunning Midland Hotel and watching one of my favourite bands. We had lots to drink and ended up back in the hotel by 11pm with a McDonalds! Guess what we spent most of the night talking about? Dexter! 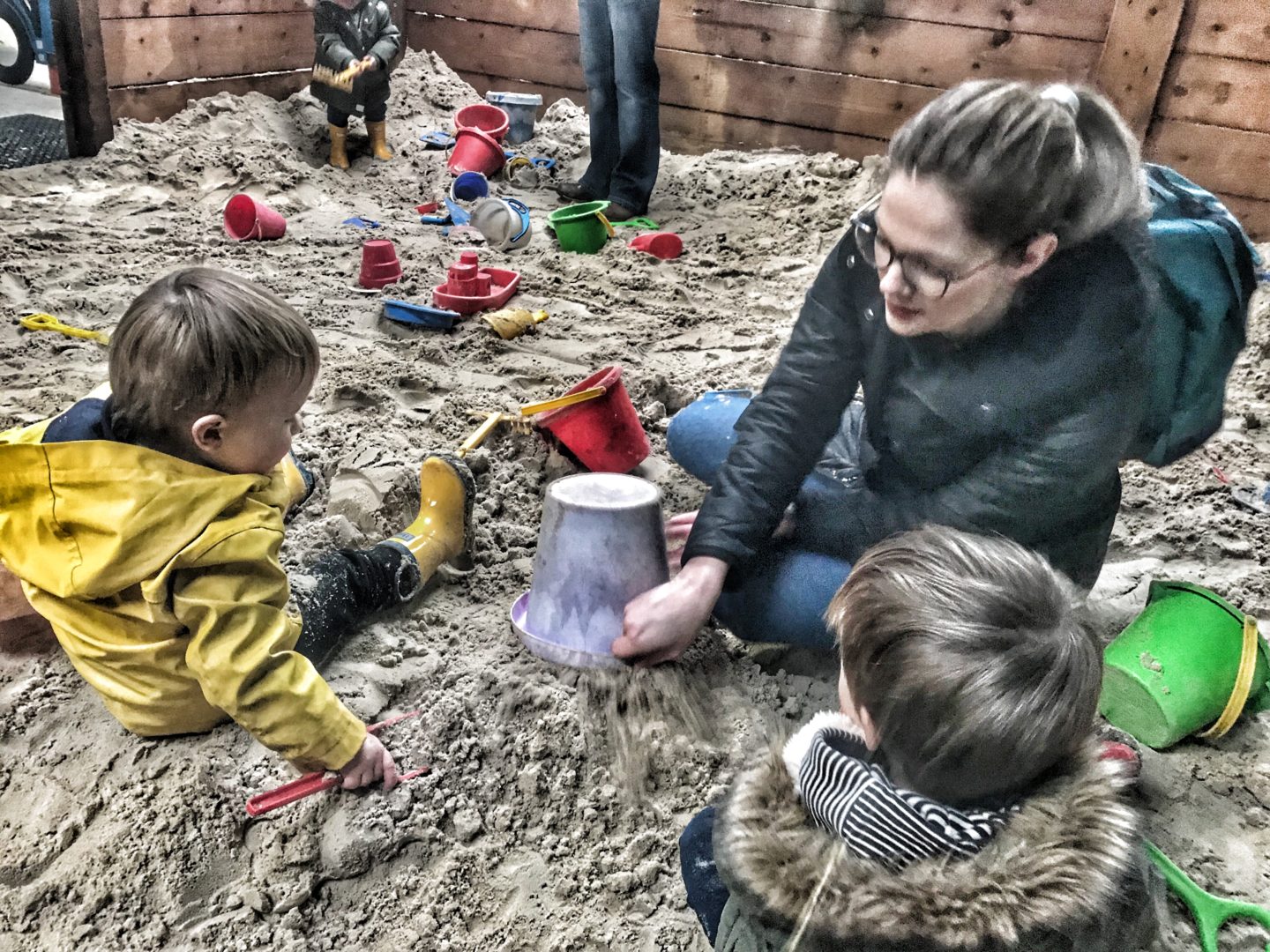 It was a hell of a drive and probably the coldest, foggiest day ever known to man, but I had so much fun with our two boys in a little farm just outside of Skipton. Although this mate is an ‘internet buddy’, she’s been there for me throughout the year in so many ways. It’s a shame we’ve not had chance to meet up again since but we’ve both been pretty busy with our pregnancies and newborns!

A weekend away in Herefordshire 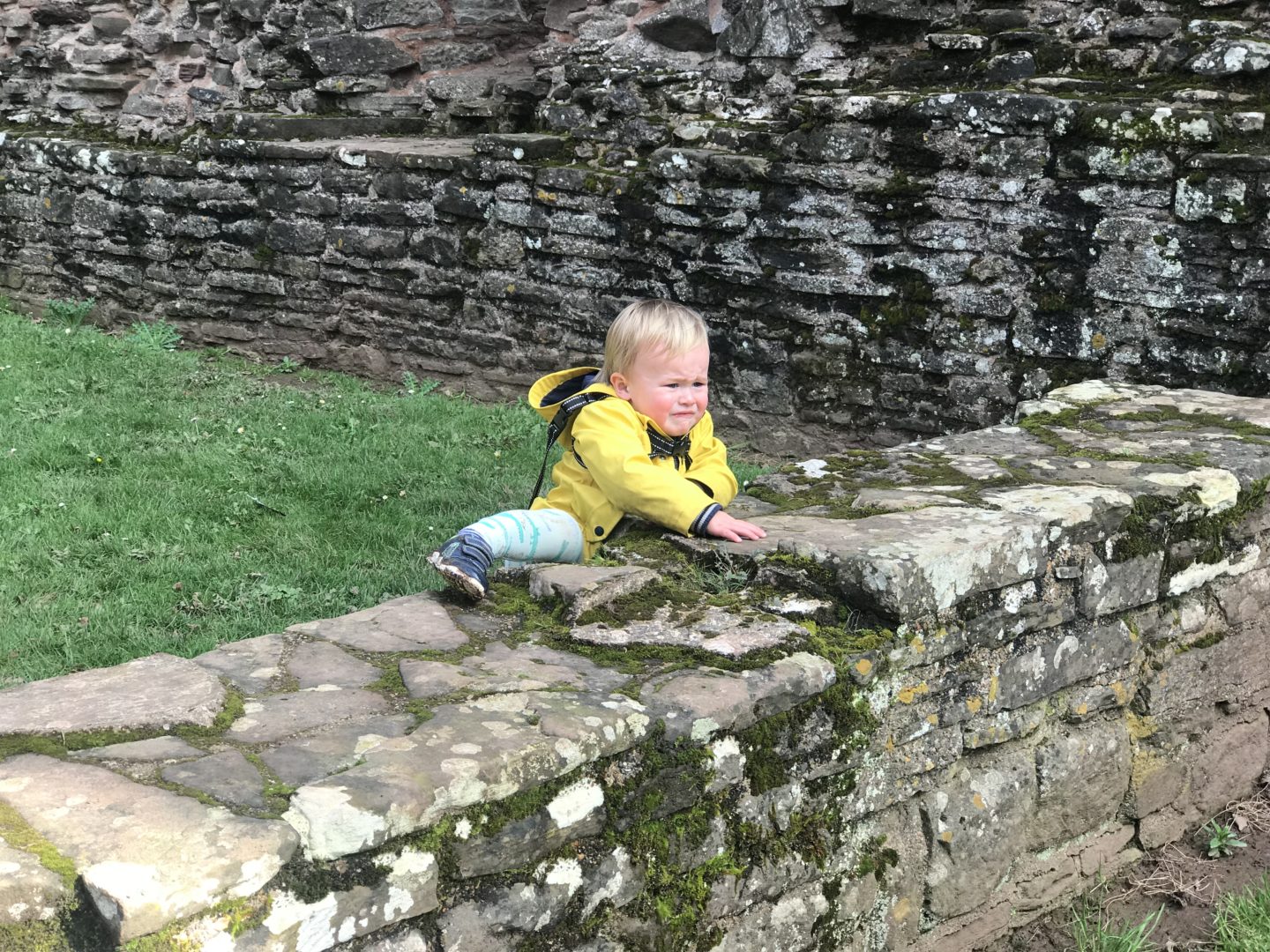 I can’t even remember why now, but I was feeling down so Neil suggested we go away for a family weekend to regroup. We looked for something on AirBNB and drove down to mid Wales/Herefordshire for a lovely weekend castle trekking and book hunting in Hay in Wye. My favourite moment has to be Dexter getting stuck in a high chair in a small cafe in Hay in Wye, I didn’t know whether to laugh or cry at the time!

Finding out we were pregnant with baby number two 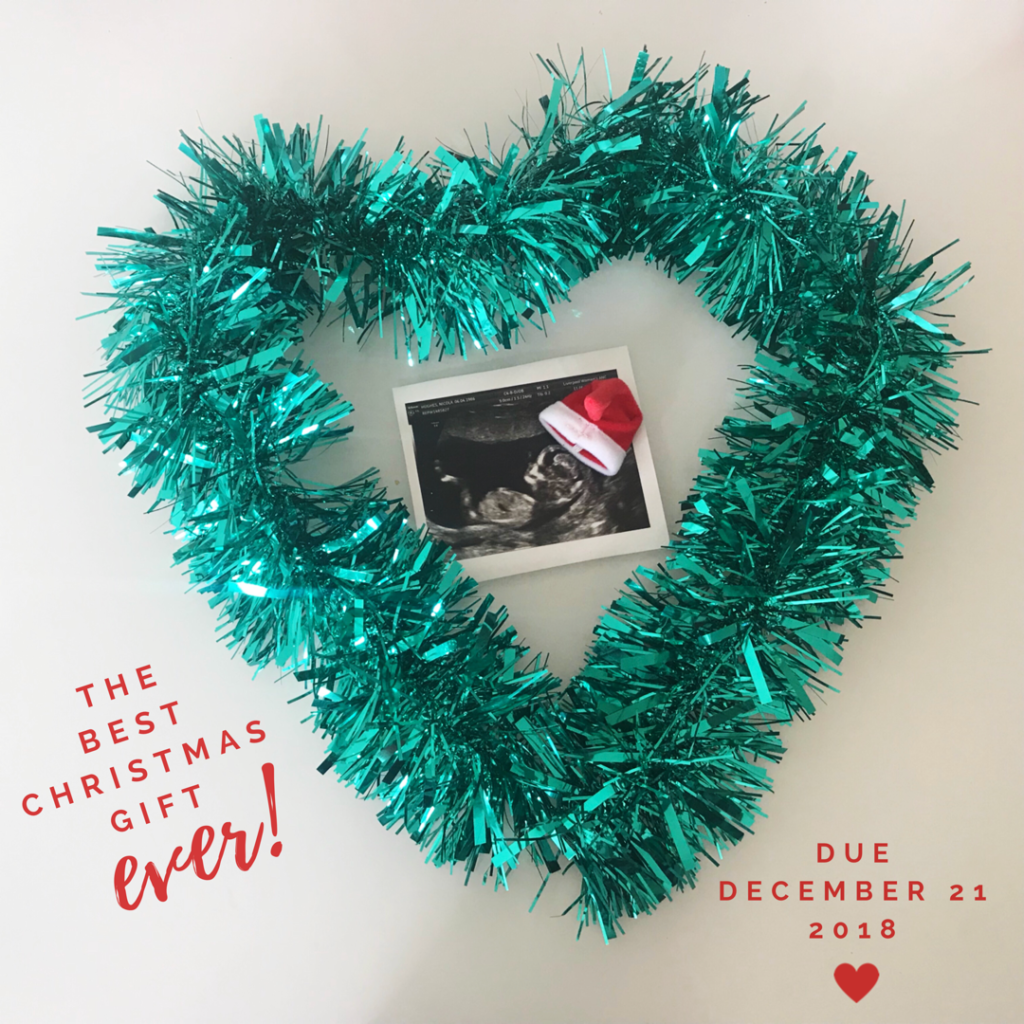 I have been so lucky with my two in that it’s only taken the one go to fall pregnant! We had talked for months and months about trying for another and at the beginning of April, I knew the time was right. It’s funny, I knew I was pregnant pretty much straight away, but I had fun squinting at pregnancy strips and sending them to my friend to see what she thought. A Clear Blue test in the middle of April confirmed what I already knew and we were so, so excited!

Getting a promotion at work

In May I moved offices which although to some seemed a step back- I was actually asked by an engineer what I had done to deserve being put back in this particular branch- it was actually a promotion as it was a bigger branch and more money. It was also closer to home for the time being so was a win-win situation. 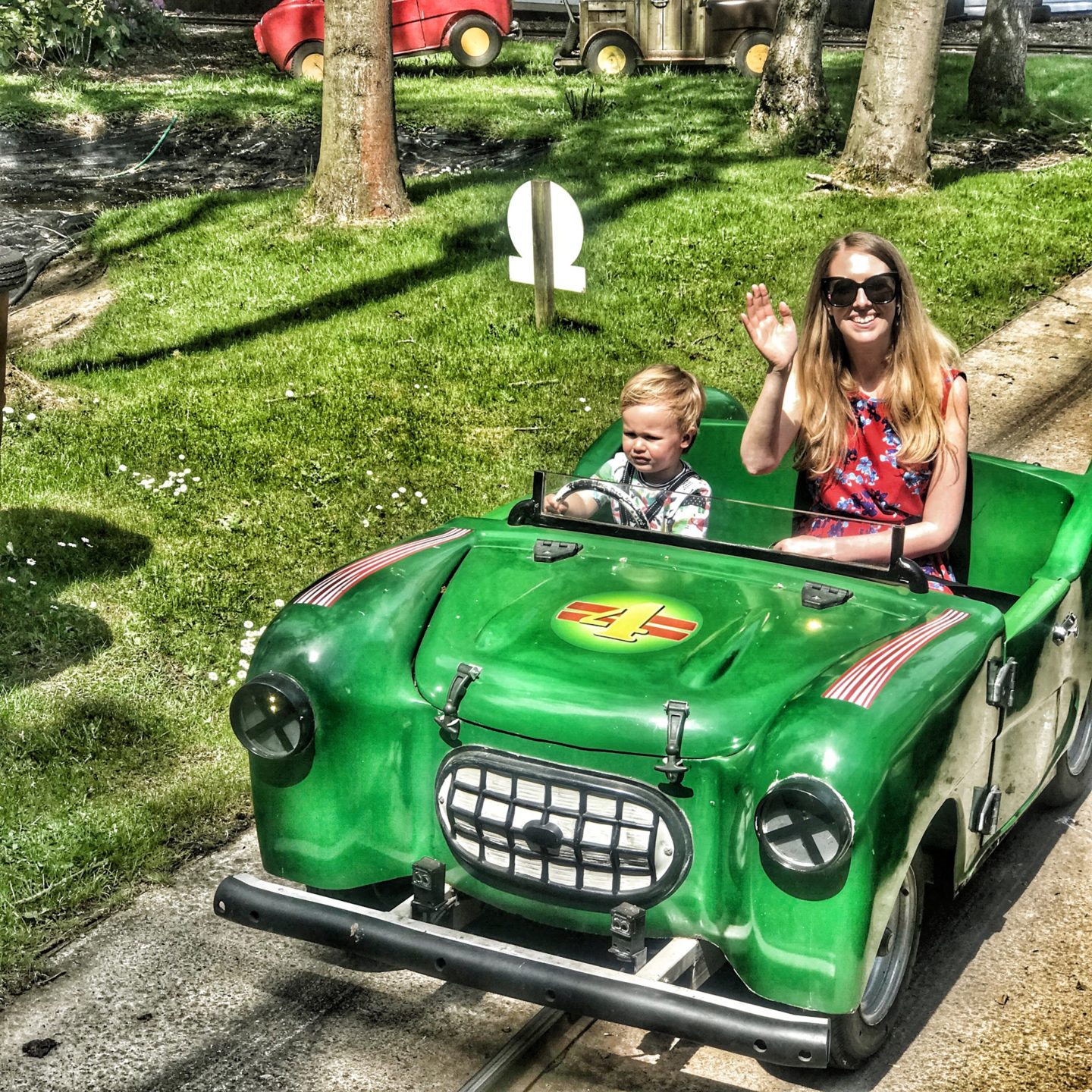 We had the most amazing day in Gulliver’s World in Warrington celebrating Dexter’s 2nd birthday. Although he was a little overwhelmed by the end of the day, he had the most fantastic time and that evening his Grandma, Grandad and Nanna came round to shower him with gifts.

My old branch was nominated for an award in work and a colleague and I went down to London for an all expenses paid trip to see if we won- we didn’t, but we had an incredible time exploring the city, spending the night in the Hilton, meeting Natalie from All Saints, getting our make up done at Mac and seeing our colleagues from other branches win much deserved awards.

Moving into our first owned home 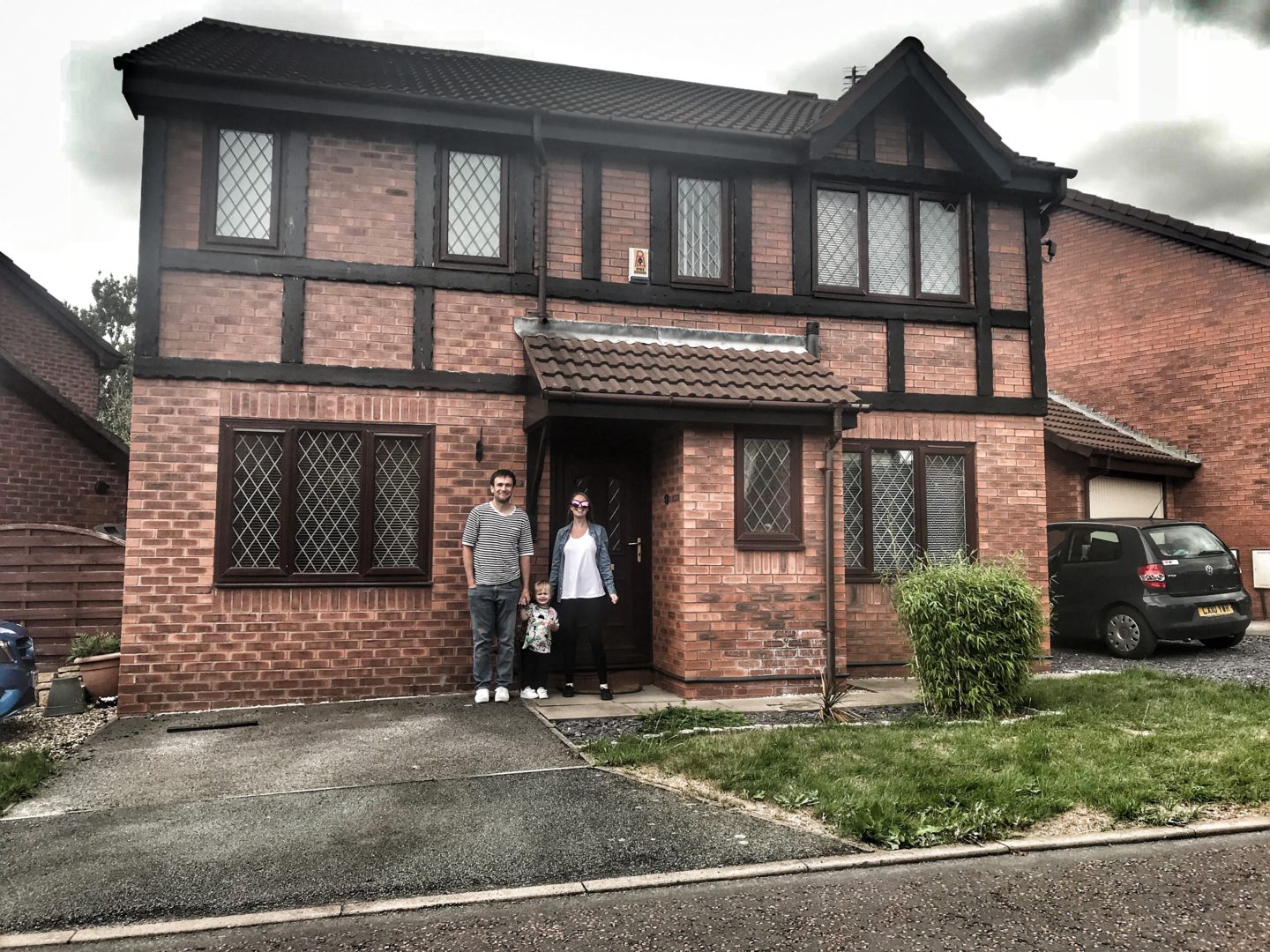 In August we finally completed on our house purchase and we moved 14 miles up the road from Liverpool to a village in West Lancashire. We are so proud of our home and we went kind of big so we didn’t have to worry about moving again in the future. We had waited so long and worked so hard to get this house and are very thankful to our mortgage broker who helped us achieve this huge goal of ours. 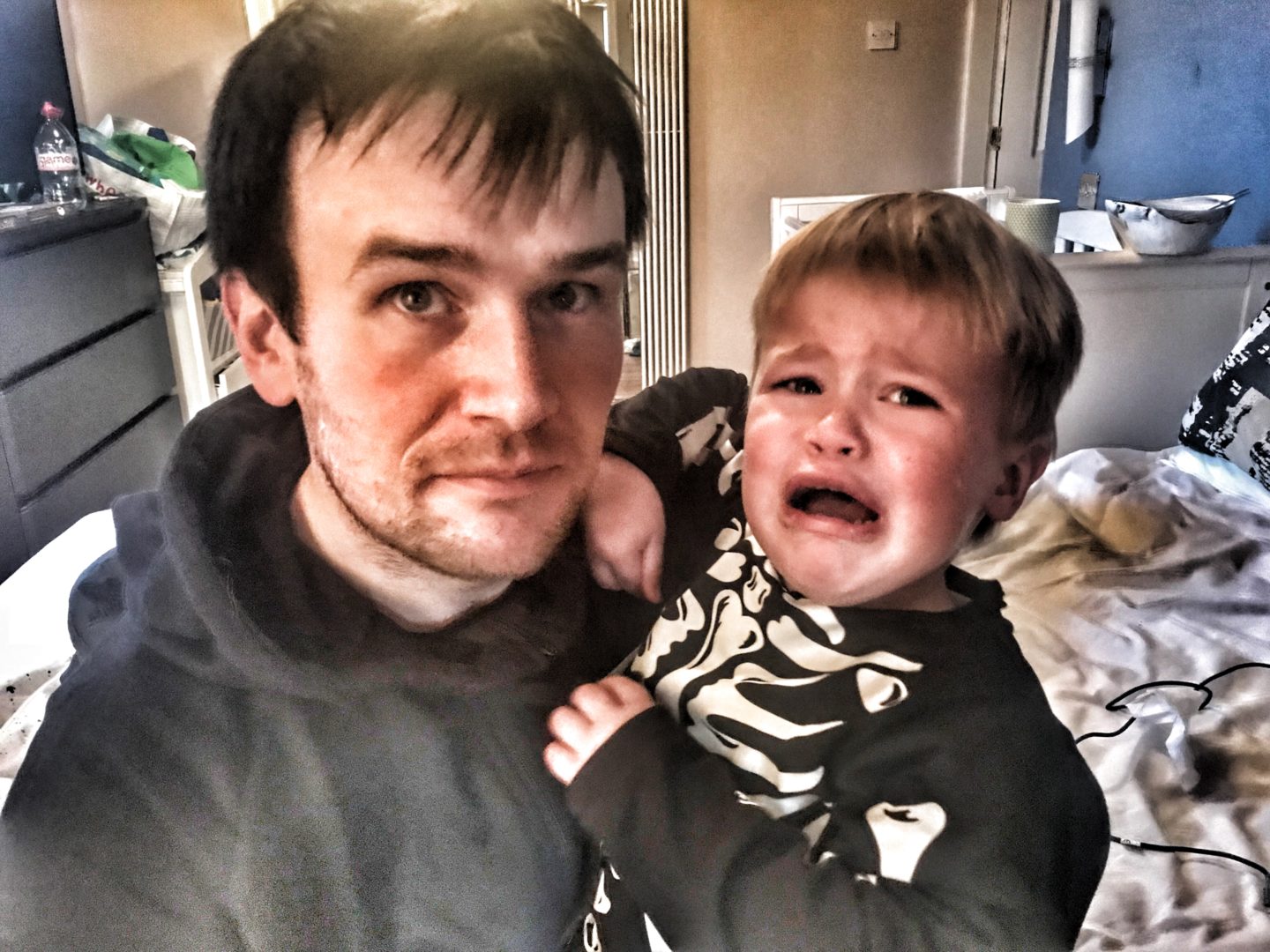 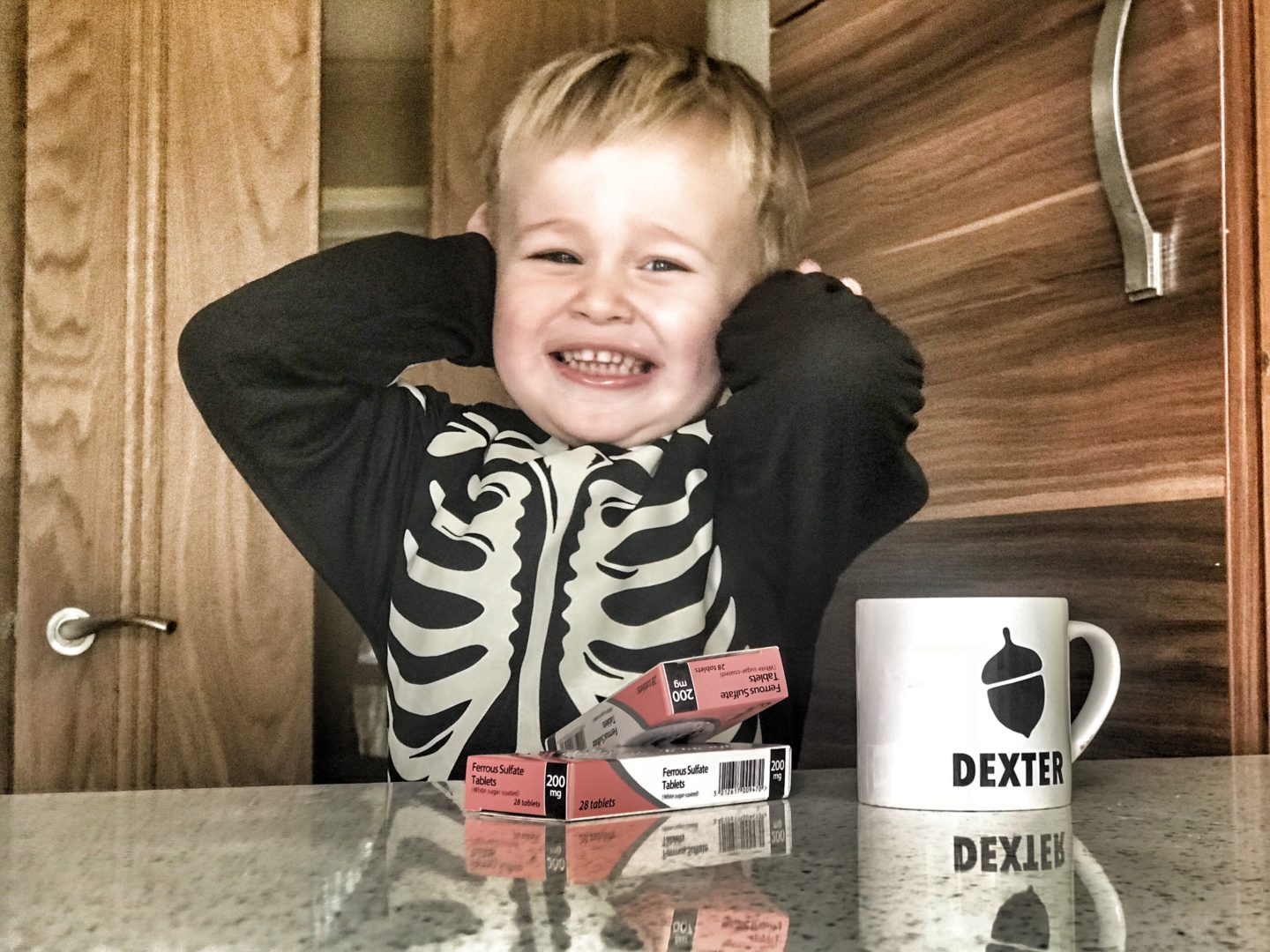 This year was the first time Dexter truly got Halloween and he was obsessed. He is literally still talking about it now on the cusp of 2019. He went pumpkin picking, he did Halloween crafts, he carved a pumpkin and he went trick or treating. I tried to dress up as monster using face paints but unfortunately this just freaked him out and he still asks me everyday if the monster has gone yet. Oops!

Felix arrives in the world with a bang 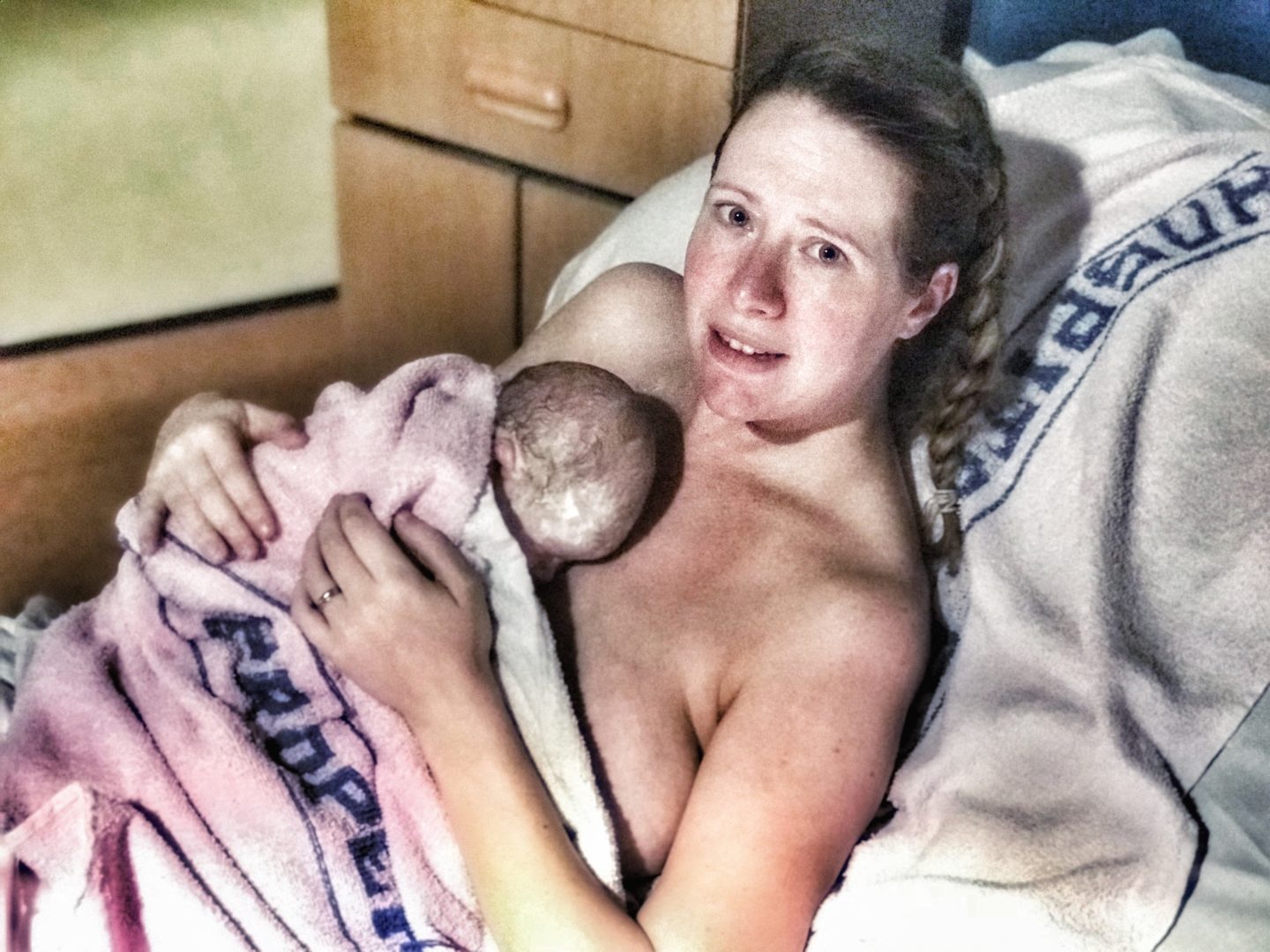 On 12th December, Felix Edward arrived into our world at 10.57pm after an uncomplicated and relatively easy labour- much needed after the pregnancy from hell! The perfect end to our year. 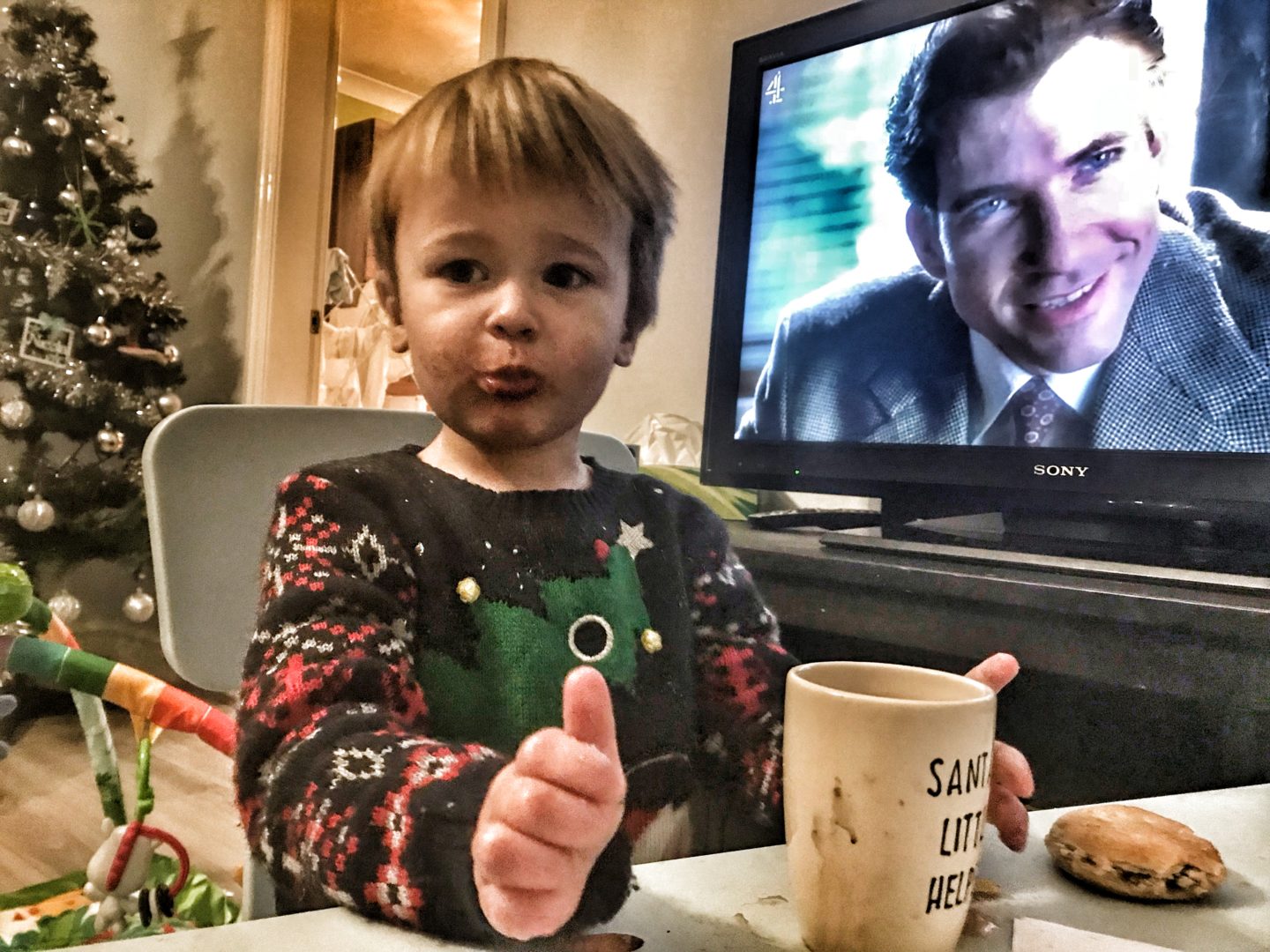 With Felix arriving way before his due date, we were able to have the perfect family Christmas, and although Dex is still a little scared that a big old man comes into our house to deliver the presents, he’s had an incredible, yet overwhelming time with all of his gifts, advent calendar, Christmas lights and more chocolate and cookies than I’ve ever seen before in my life!

Wow, what an exciting year you had and how wonderful to seal the year with a gorgeous new bundle. I hope you have a smashing 2019!

What an exciting year!