There’s been uproar on social media over the weekend after The Mirror and the Daily Mail published articles titled ‘Mums/to-be should be allowed to terminate wrong sex pregnancies‘ and ‘Let mothers abort babies of the wrong sex‘ respectively based on comments made by 81 year old Prof Savage, a former obstetrician and BMA ethics expert.

When I first saw these headlines, I was shocked and appalled as I am sure most  humans would be. I’ve talked about gender disappointment in the past, but surely there are not women out there who would actually abort a child based on their sex?

Then I remembered how sensationalist both these newspapers are and decided to Google what actually had been said. I shouldn’t have been surprised that Prof. Savage’s words had been well and truly twisted.

I visited the BBC news website whose headline was a tamer, ‘Women should be told sex of foetus in pregnancy scan‘. After reading the full article I learnt that Prof. Savage believes: 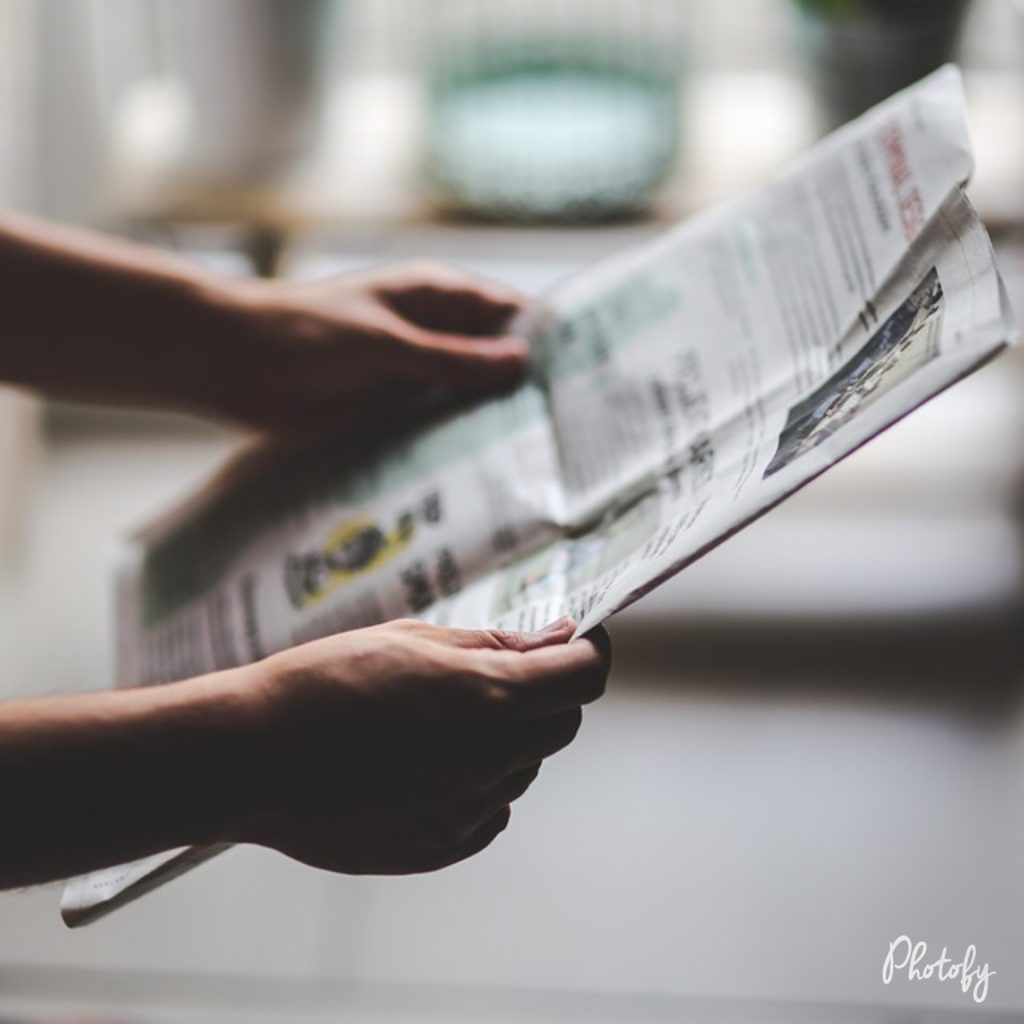 Prof. Wendy Savage was speaking this weekend to the Mail on Sunday after MPs last week voted to repeal a bill that criminalises abortion.

As somebody who believes in a woman’s right to decide, I applaud her comments. She did go onto say that the mental health of women who were forced to have a child of a particular sex that they didn’t want, could suffer, as well as the mental health of the unborn child and it’s this point that the sensationalist papers have jumped on. How many women in all honesty are going to choose to abort their child based on its sex? We are talking about very few women who may be already suffering with a mental health issue and in which case, need as much support as they can possibly get.

I think it’s bizarre that many hospitals are refusing to tell parents the sex of their unborn baby blaming lack of staff and fear that women will abort. Considering the gender is usually revealed at a 20 week scan and abortions need to be carried out before 24 weeks (unless there’s a serious medical reason), I hardly think women are going to be able to rush in and abort their growing baby. Think back to when you were 20 weeks pregnant. I’m sure like me, at that point, you were feeling the first kicks, you had spent the last 17 weeks bonding with your growing stomach and the sex of the baby would have had no impact on the love you felt for that child. As for lack of staff, well, if the scan is taking place, then the sonographer is 9/10 going to know pretty much straight away what the sex of the baby is. It’s a pretty indepth scan.

I wish newspapers would stop jumping on one comment and making stories about something other than what they’re meant to be. Prof. Savage is trying to campaign to remove criminal sanctions over abortions in England and Wales. The Reproductive Health (Access to Terminations) Bill would mean more women would not be punishable to life imprisonment for carrying out an abortion in their own home. (Currently some women are purchasing pills on the Internet to abort at home because the current law states two doctors must agree there are medical grounds to their abortion.)

I hope Prof. Savage doesn’t receive too much criticism for her well meant comments. As a woman campaigning for women’s rights we should be supporting her and celebrating everything she has achieved in her long career. I hope that one day we see a change in the way newspapers report such stories. Perhaps then we can avoid so much uproar and anger in the future over something that was meant to be supportive towards women.

I'd missed all of this in the media. It's interesting to hear how those comments, which I don't think many people would disagree with, have been so easily twisted. I have to admit that first time around I definitely thought I wanted a girl, and was surprised when I found out I was having a boy. But I think surely the number of people out there who would consider an abortion on the basis of their child's sex is so minimal. For me, finding out gave me the chance to get my head around it, and bond with my baby before the birth. Thanks for joining us at #SharingtheBlogLove

Not a surprise to see the media twisting things and missing positive messages. But I don't agree that everyone has a right to know their baby's gender. It's a nice to know and not critical and as far as I understand is something that radiographers don't have to do as part of a scan.

Wow, a great post! So true re the media twisting things!

I was so shocked when I read the first bit! It's a shame media feels the need to twist and turn something into malice. I would have loved a girl so my oldest could have a close sister but instead we found out we were having her little brother instead. It may not have been the scenario we had envisioned but there's no way I could have terminated just to try again for a girl! Thanks so much for linking up at #KCACOLS. Hope you come back again next Sunday

Every baby is precious. From 20 weeks I was scared my baby would not make it due to the anomalies which had shown. My son has complex disabilities and is the light of my life.

I cannot understand anyone feeling their baby is the "wrong gender". Life is precious.

Thanks for linking with #KCACOLS. Do link again on Sunday.