It’s been a really successful week of baby led weaning in the Hughes household.

We are mostly having two meals a day: breakfast and lunch. Some days I manage to squeeze tea in, but between teething pain and tiredness come 5pm, it’s not been that easy.

We have tried lots of new flavours and textures and it’s been mind blowing how much has actually been consumed. The big signs to look out for to see if food is actually being eaten are:

The biggest shock of the week for me came on Monday when I watched him suck and swallow eight fusilli pasta pieces. I first offered pasta on the first week of baby led weaning and it was barely touched. Now he has mastered picking it up, sucking it until it’s super duper soft and swallowing it without gagging. Amazing.

This is what the menu has looked like this week:

As you can see, crumpet is a firm favourite for breakfast. I love how soft they are and I cut them into fingers so Dex finds it easy to put them in his mouth.

Check out the recipes I made this week. 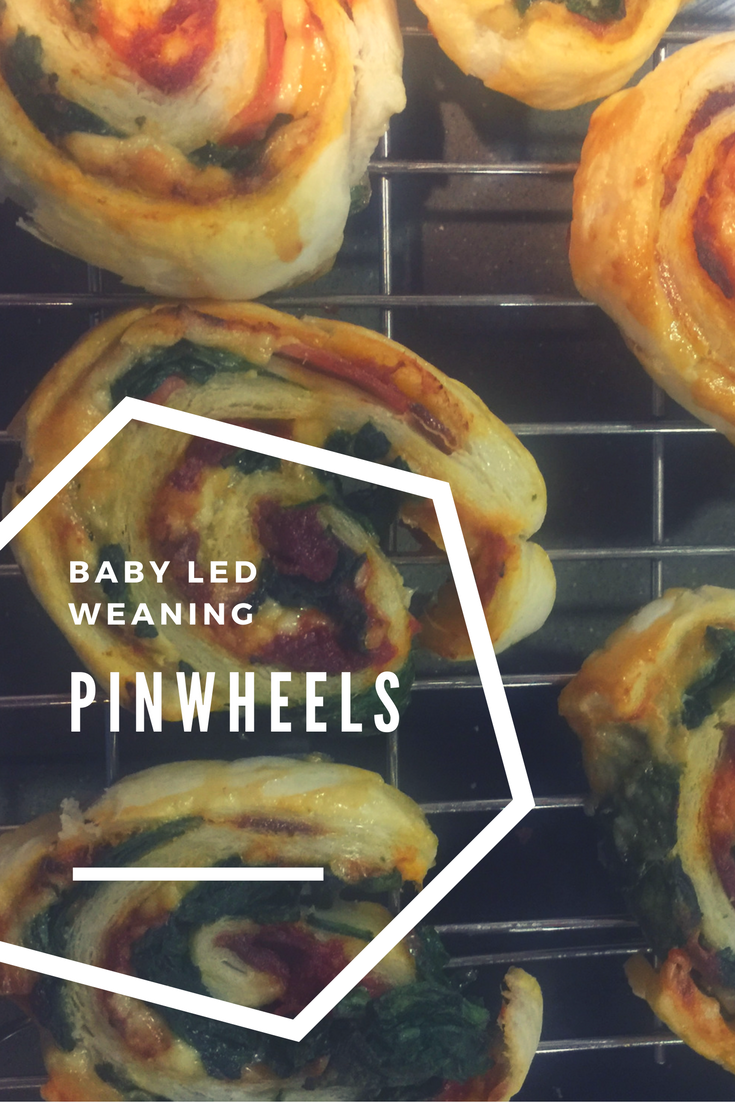 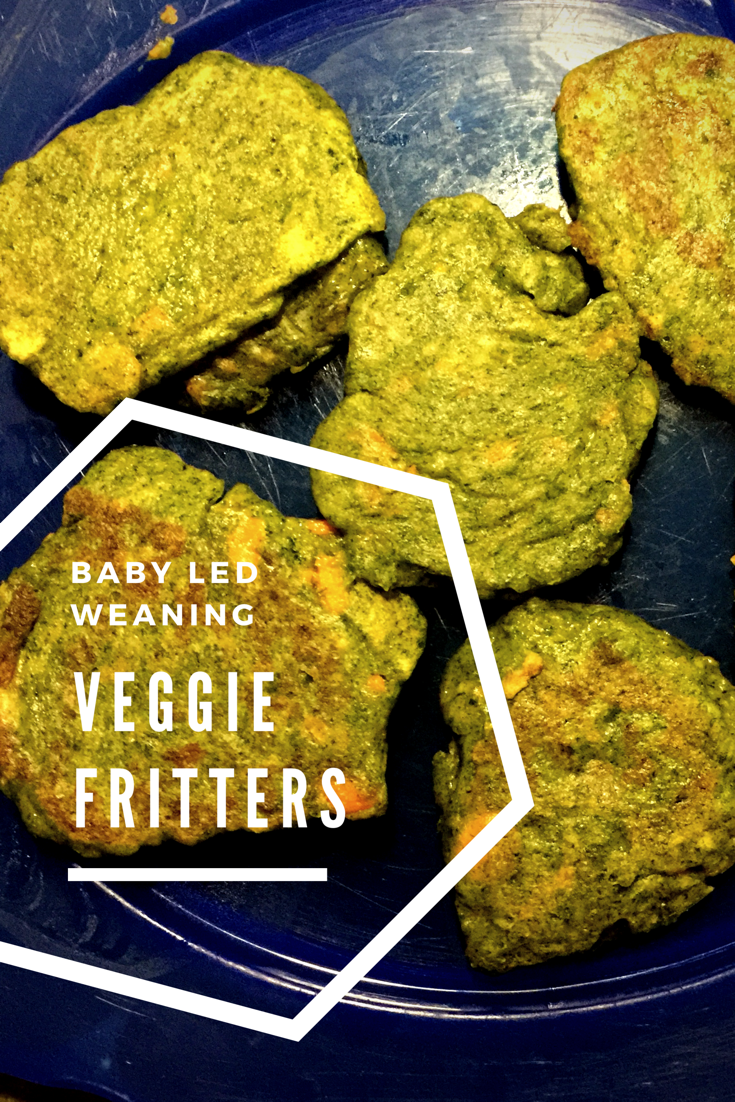 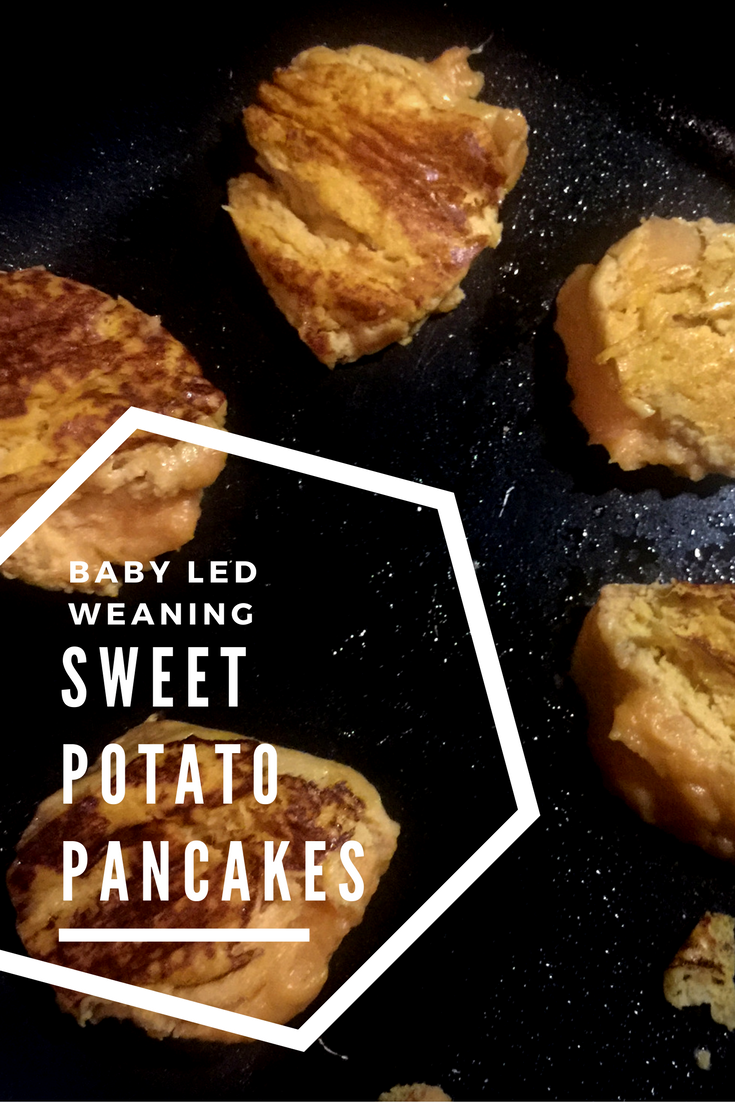 How is baby led weaning going for you? Have you tried any new foods this week?

He's doing so well! We've been doing BLW for about 3 months now and Lilly is still not eating this much!

ahh glad its going well. blw is so benefical in the long run #thepod