February was another cold, harsh, winters month, but in-between working full time, we’ve been making the most of the weekends and the half term holiday with our boys!

The first weekend of the month saw us attend the second kids birthday party of the year, but the first of many fourth birthday parties that are to come. 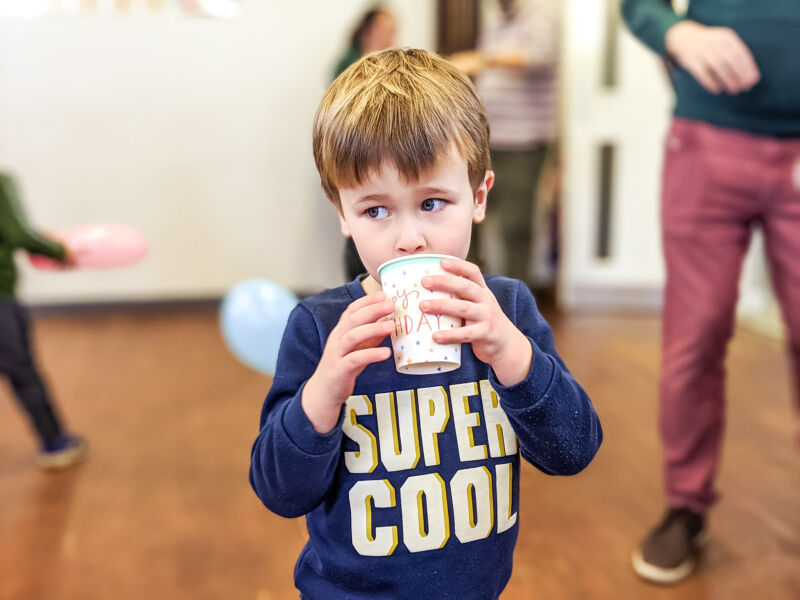 Dexter’s best friend turned four at the start of Feb and he had a wonderful birthday party in a local venue where we all devoured pizza, incredible sandwiches and cake and the kids watched Toy Story, ran around like Mad Hatters and generally had a whale of a time! Even Felix got involved by having a crawl around – despite his ongoing illness. 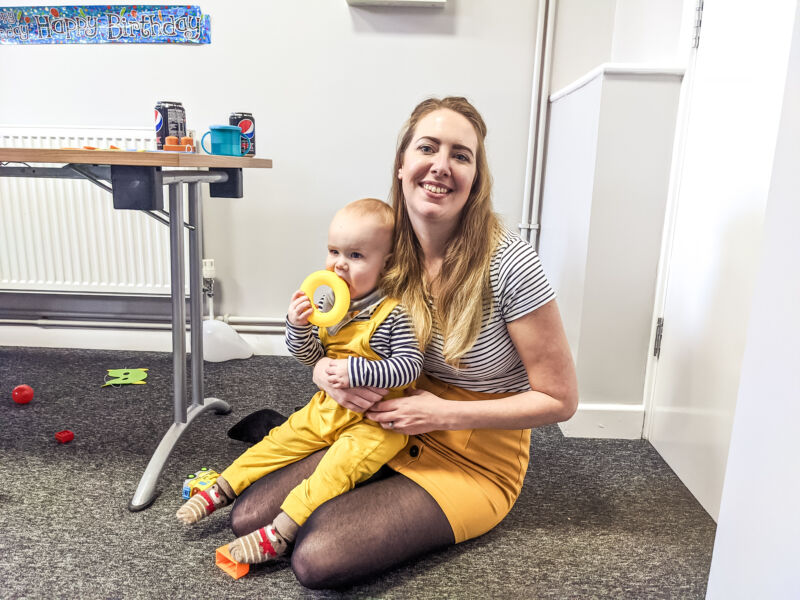 For Valentine’s Day, Neil and I went out in our local village for a few drinks and a meal in The Ship Inn – a local canal side pub. Neil had a platter to start whereas I had the a chicken skewer and for mains we both had steak. It was really nice to get out, just the two of us, and we were able to talk loads without being constantly interrupted! The food was divine and the atmosphere was amazing. I can’t wait to get out again! 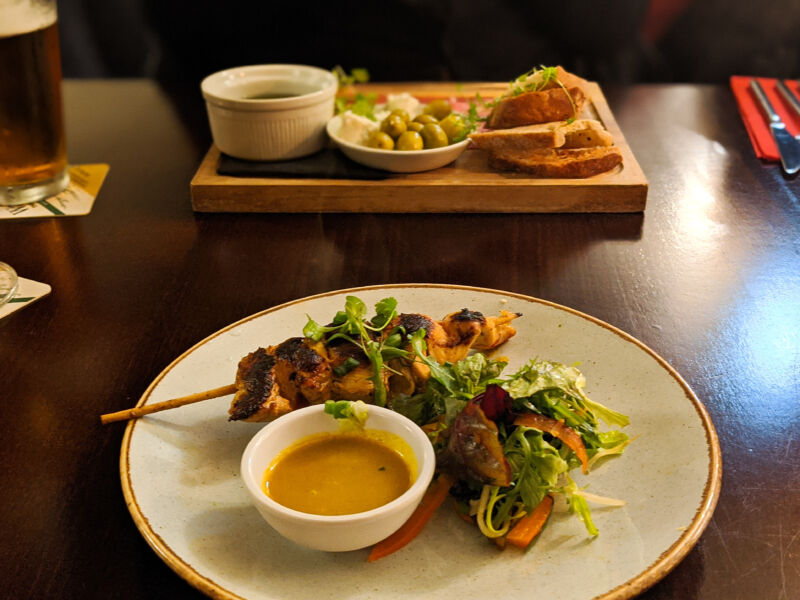 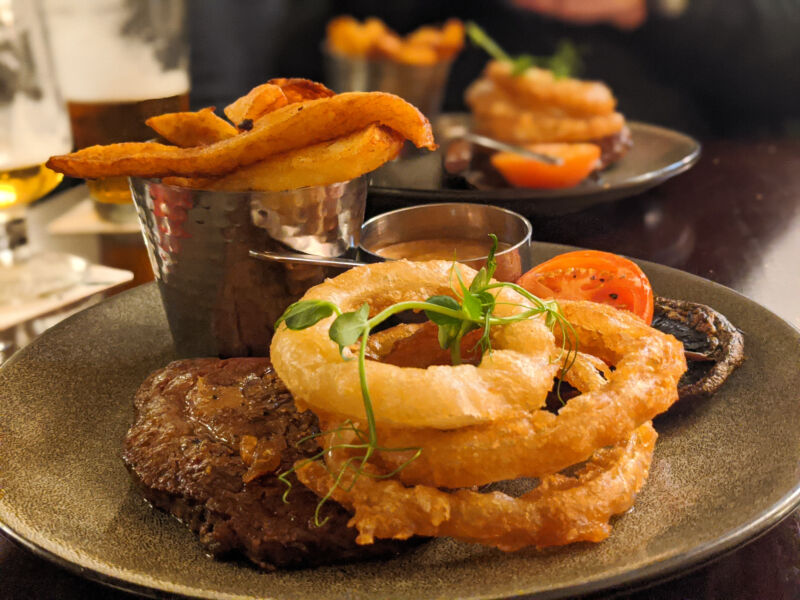 We took the boys to Beacon Country Park so Dex could have a good go on his bike after having stabilisers fitted. It was really windy and muddy, so we didn’t get far! But the boys had a little play in the park and an explore of the woods. 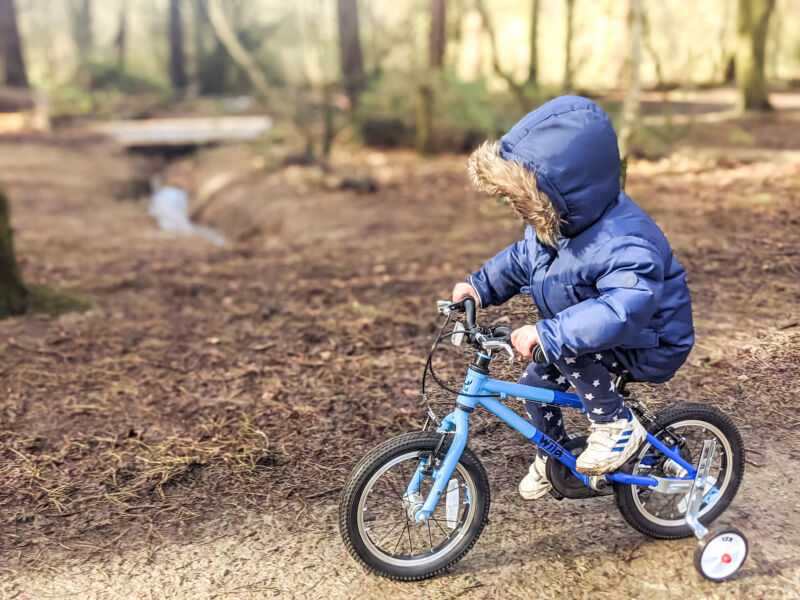 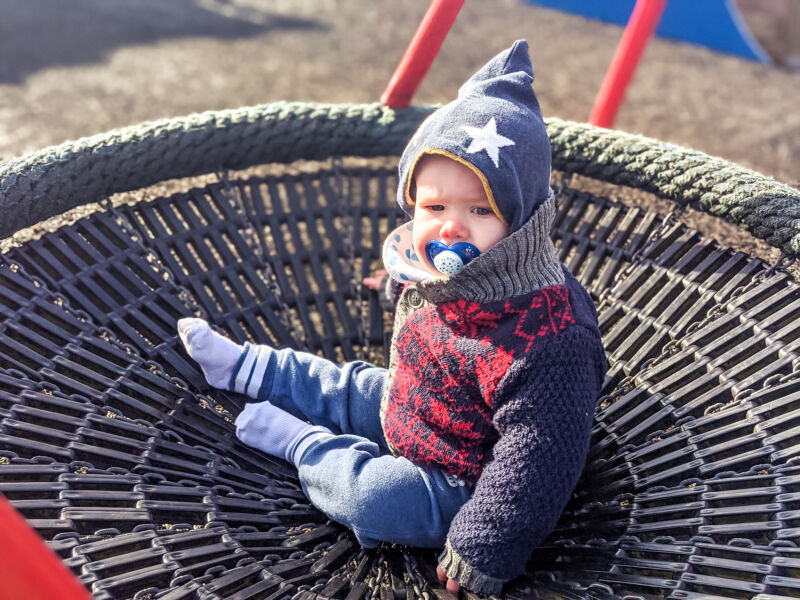 Getting ready for the master bedroom

In March, we are having our master bedroom decorated before we plan on buying a new carpet and new bed. We are so excited to get this room ready as it has been untouched since we moved in! We spent a whole weekend clearing the bedroom out, cleaning it from top to bottom, choosing the right shade of grey for the walls and finding new homes for bits we aren’t going to keep. I can’t wait to see the difference!

I have had another amazing month in work. We were treated on Valentine’s Day to an immense lunch spread which is like nothing I’ve ever experienced before. I love the mentality of the office which is work hard, play hard. The days fly by as we are so busy, but you feel really appreciated too. I am so lucky to have found such a great job – right on my doorstep! 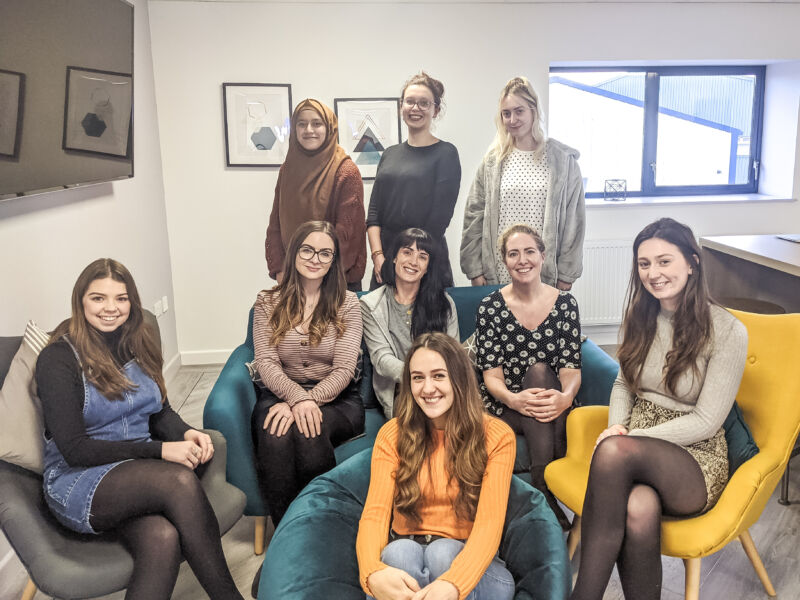 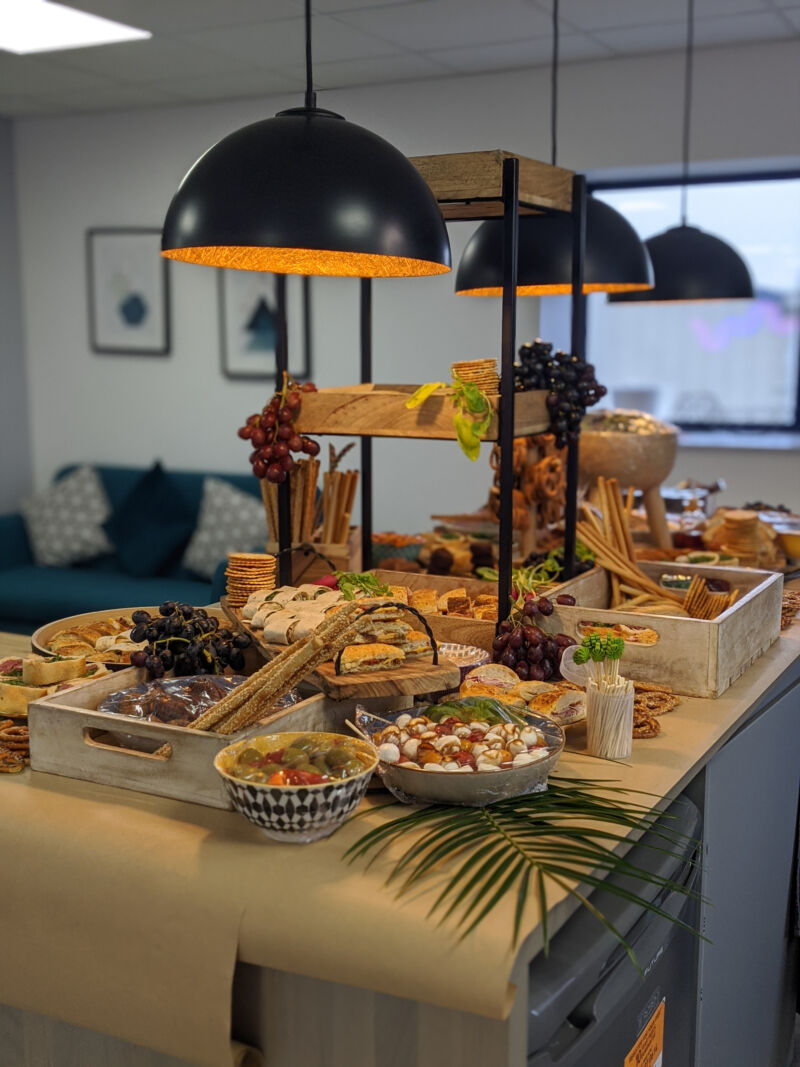 Neil was off for a week with the boys and they had a great time together. It was the first time since Felix was born that Neil had had to do a considerable amount of solo parenting and he did great. He took them to soft play most days, but they also visited the World Museum in Liverpool! I was so jealous being in work whilst they had so much fun, but it was also great for Neil to have that one on one time with them.

February passed by in the blink of an eye, but I am so excited for March and all that it will bring. I am looking forward to longer evenings, warmer days, the first signs of Spring and another great month in work!