This month we have said goodbye to our sweet, placid Felix and welcomed the monster of the terrible twos.

Like Dexter, the tantrums have started early with this one, Felix is still only 20 months old. Thankfully this time, unlike with Dexter, I have the hindsight to know it’s just a phase.

Over the last six months, Felix has learnt to walk, started understanding us clearly and begun to form his first words. He had been very good at complying with us when we’d ask him not to do something, such a going near the fireplace or heading towards the front door, but of late, he has become very determined to do the opposite of whatever we ask. 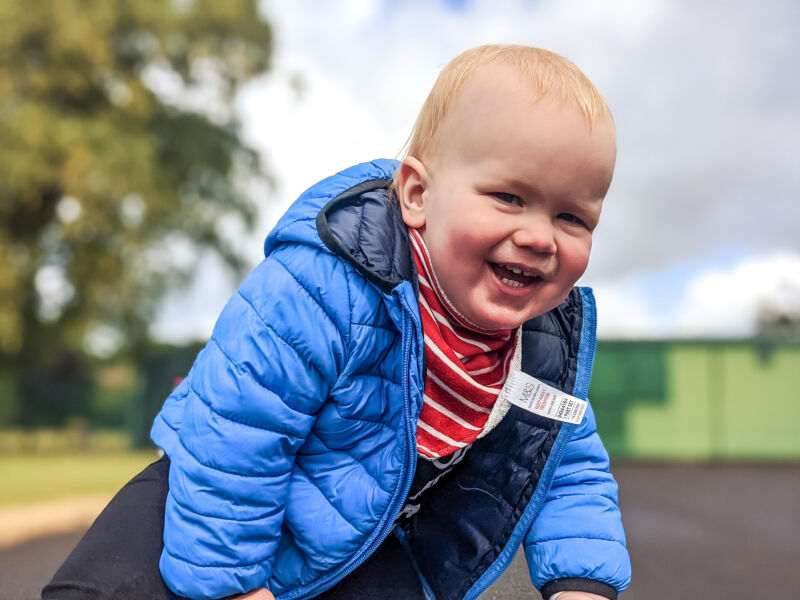 If he’s asked not to snatch off his brother, or not to play with a certain toy, he will fight you off, holding on to whatever it is his heart desires with a death defying grip. Once you manage to tear him away, he will lash out at you with this arms, before falling into a heap on the floor, crying.

Sounds awful doesn’t it? Thankfully, it’s completely a normal. A mixture of frustration of not getting what he wants and not having the skill set to communicate his frustrations back to us.

This phase gets pretty tiresome, but we know from experience we need to have a united front and stay consistent. 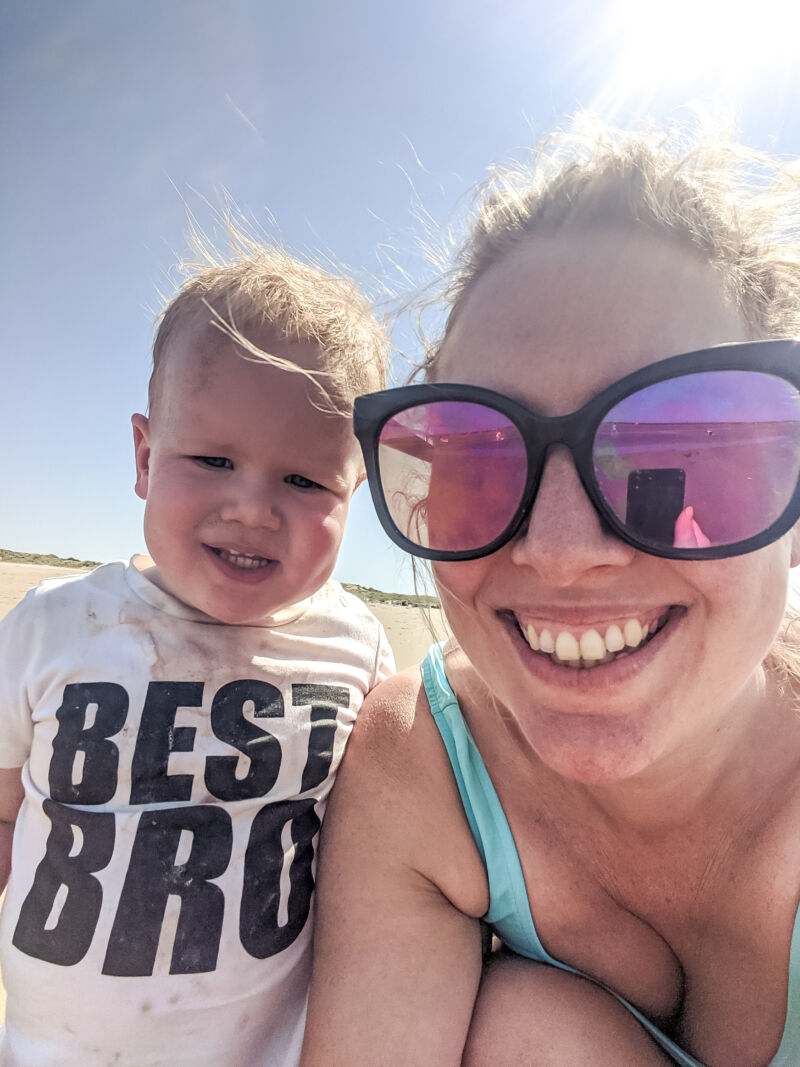 As much as we try to gentle parent (we are not always perfect) and try to have the home set up so we avoid constantly saying “no’’ it’s not always easy. When it comes to negotiating with siblings and their inherent desire to covet the exact toy their brother has, despite having hundreds of other choices, “no” comes into the equation quite often.

As we did with Dexter, we always explain our actions:

“You can’t play with that at the moment because Dexter has it, would you like to play with this instead?

“I understand you’re frustrated, but I won’t let you hurt me or Dexter.” 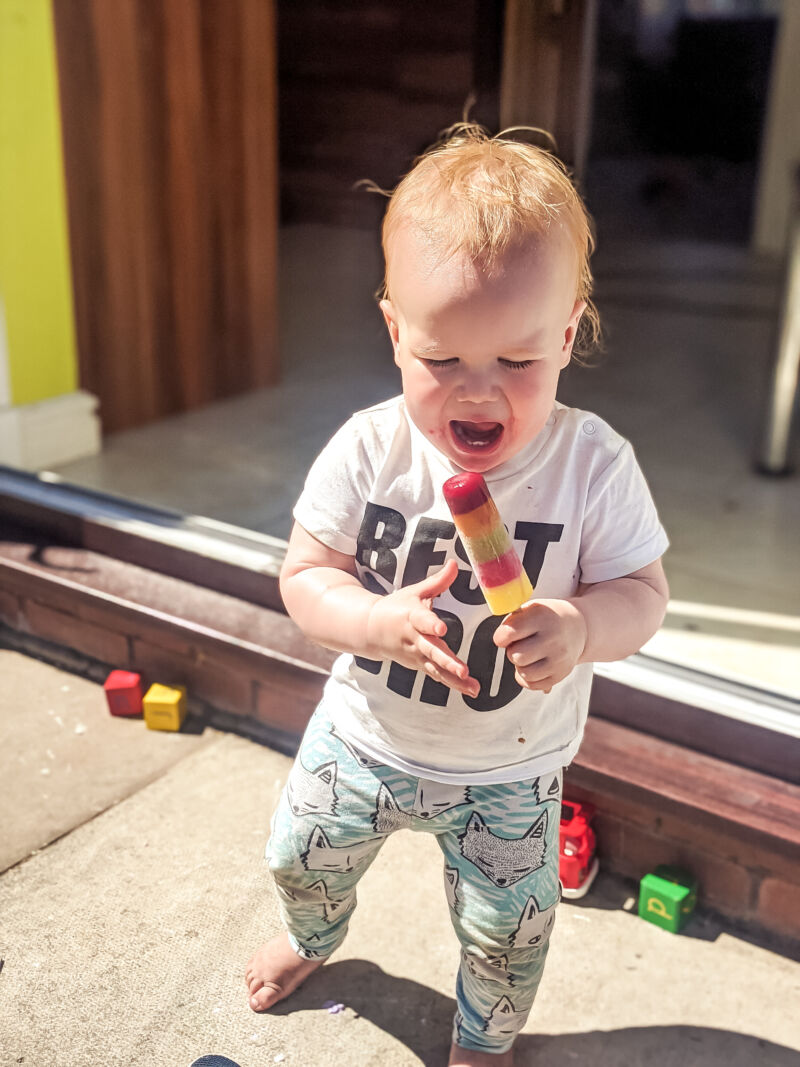 Usually when he falls into a pile on the floor, sobbing uncontrollably, we give him a little space.

We never leave him, but we let him get his frustrations out until he has calmed down and then offer a cuddle or another toy to play with. This usually works really well.

Occasionally though, he will go back to trying to do whatever he was that he had been unable to do and we repeat the whole process again!

With his second birthday only a few months away, we know that his communication is only going to get better and better as the months roll by. We will continue to gently, but firmly keep our boundaries and guide him to become an independent, spirited, yet kind toddler. 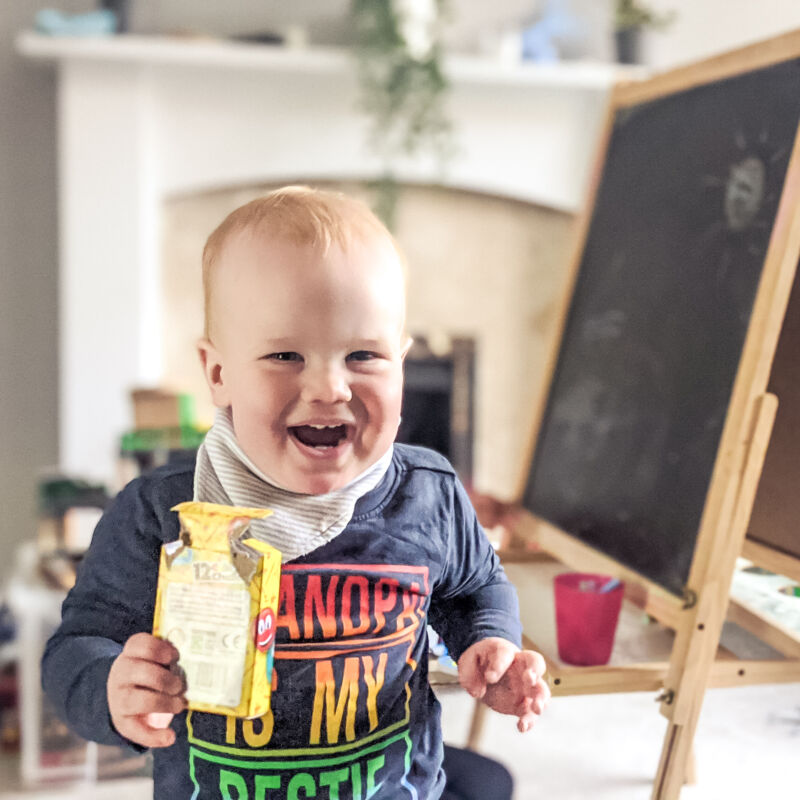 But, my gosh, when we are in public and he’s having one of his tantrums and I am stood there wishing the ground would swallow me up, I don’t half wish that this phase would hurry up and go away!