With maternal mental health week, which was celebrated at the end of last month, firmly in mind, I was concerned to hear on the radio this week that many Mums are suffering with increased depression and anxiety thanks to social media.

I can understand that following accounts such as Mrs Hinch, who has the most pristine and perfect house, can make us feel like we’re failing when we are too busy running after our toddlers to be bothered to clean the sink to within an inch of its life, but I can honestly say social media for me has had such a positive impact on my mental health, both when I was pregnant first time around and now I’m a second time Mum.

Yesterday was a bad day. I always feel like I can’t complain about Felix because we have been blessed with a baby who sleeps well, is calm and content and very rarely cries. But yesterday after a couple of days of being generally unsettled, I had the worst day we’ve had to date with him.

Because Felix is such a dream, I’m always waiting for the day he turns into a normal baby that fusses and cries and wakes frequently. I was sure that his increased fussiness over the last couple of days was us reaching the end of the unicorn period and it didn’t even cross my mind that he might be ill. Then yesterday, despite a lack of temperature or any other obvious signs, he cried all day, squirming and screaming, refusing bottles and fighting sleep. Finally, at 3pm I caved and gave him some Calpol (I really don’t like giving it unless there’s a temperature) and he slowly settled into a deep sleep, waking up a few hours later much brighter and calmer. 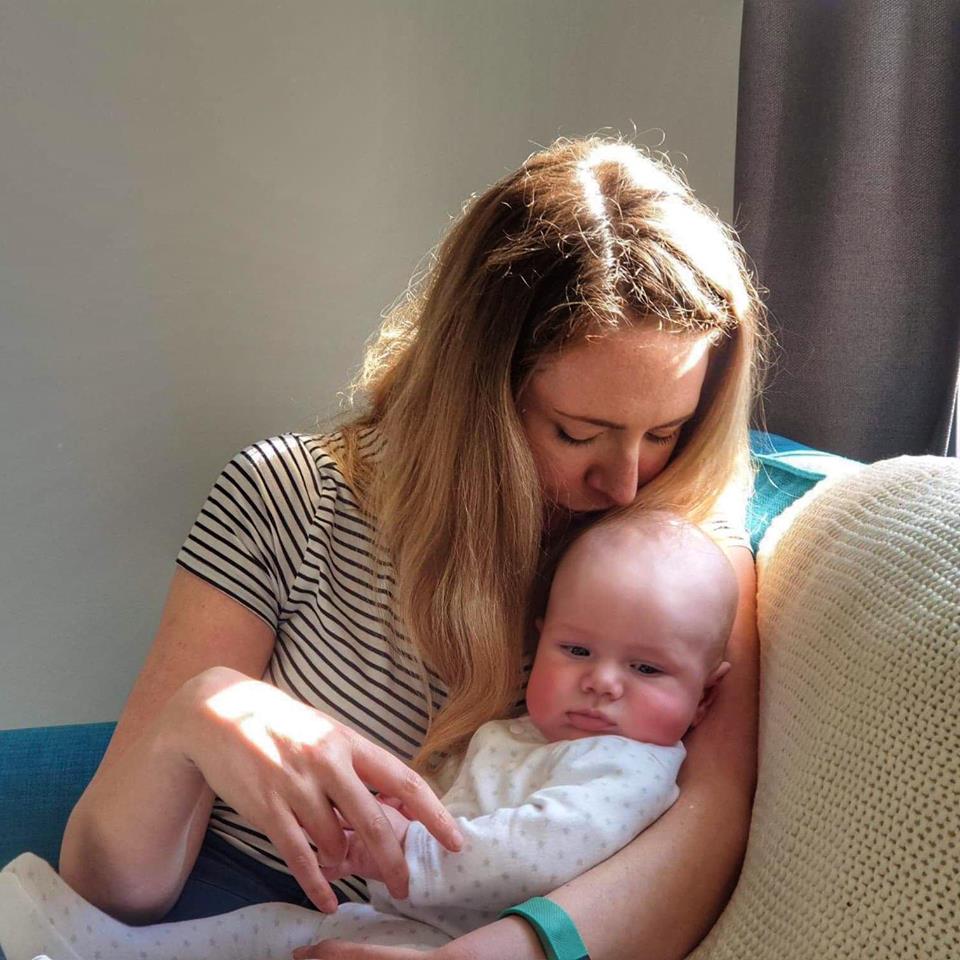 So why the long tale of Felix’s illness? Well, without social media I would have slowly been driven insane. Holding a baby who refuses to stop crying despite your best efforts is so bloody draining. I only had one day of it, I really don’t know how colic Mums cope. I felt anxious, irritated, guilty and sad. Really, really sad. But on the other end of the phone was another Mum who knew all too well what I was going through and despite her own busy life, was there immediately to respond to my desperate WhatsApp messages.

Who would I have turned to if there was no social media? My husband is at work all day and we live in a new area where I hardly know anybody (and funnily enough those I do know I’ve met through social media, or the friendship has certainly been facilitated through it.)

During my first pregnancy I was signed off at 21 weeks with crippling pelvic girdle pain and Instagram was an absolute lifeline during those dark and depressing days. There were no Insta Stories back then so I’d share food the I was eating on my grid and the odd pregnancy bump. A lovely community of mums due in May built up over those months and knowing they were there on the other end of the phone helped me through some pretty anxiety ridden and lonely days. 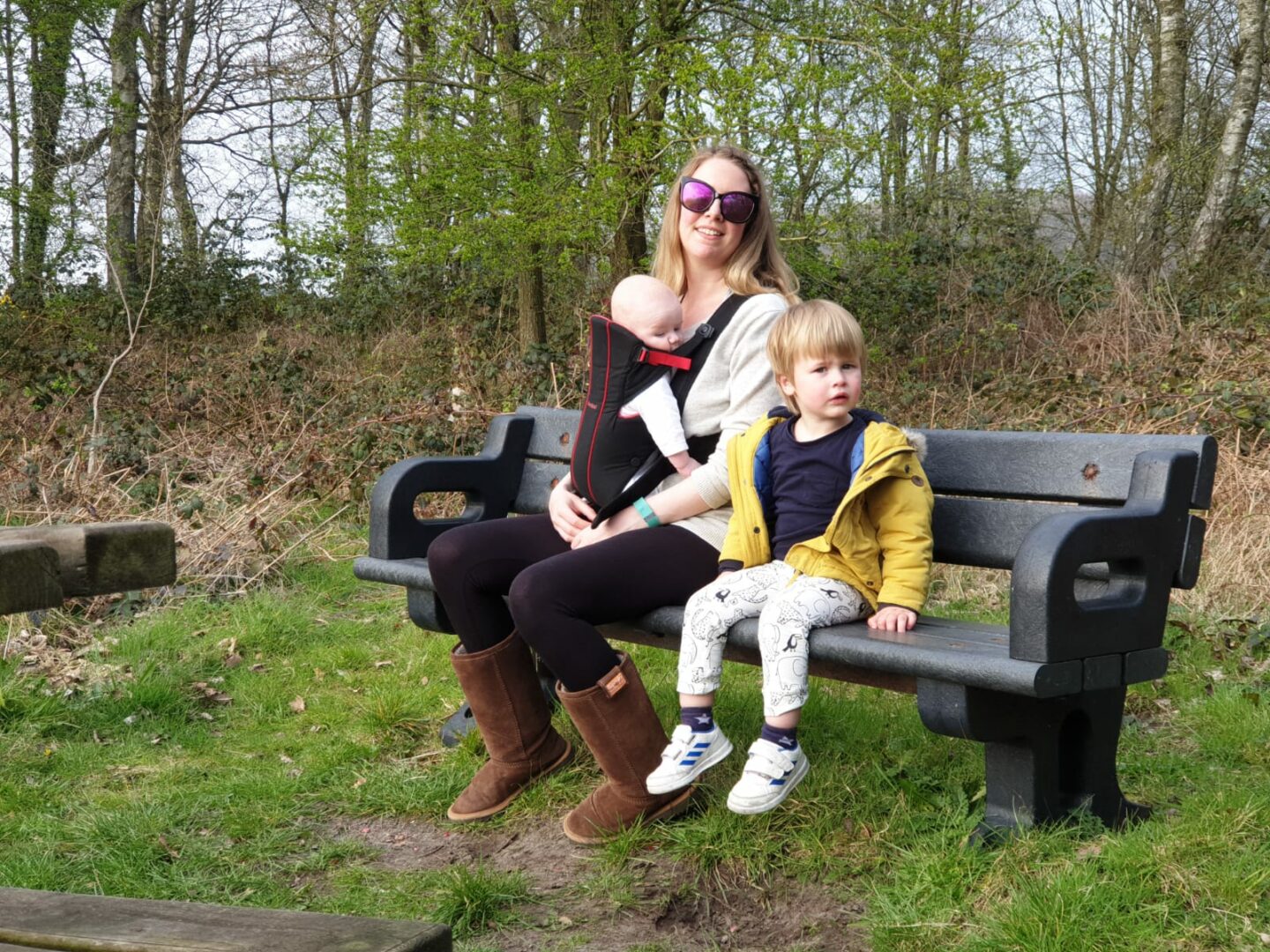 So yeah, I totally get that social media can make you feel crappy when you see celebs and influencers looking a-mazing one week after giving birth (face full of make up and flat belly!) and you can feel like your house is an absolute tip because so many accounts are posting pics of the only clean corner of their homes, but don’t forget about how powerful it can be too as a tool to combat loneliness and share any sort of mental health issues you’re experiencing.

In my experience it’s important to use social media wisely. I am currently using the ‘downtime’ tool on iPhone to have my phone switched off between 10pm and 6am and I have it turned off in the mornings too so my boys have my full attention. I follow a huge range of accounts on Instagram and my favourite ones are the ones who are keeping it real with pictures of their messy homes, mud covered toddlers and weekend fry-ups! I take the beautifully curated feeds with a pinch of salt, knowing that my Instagram feed is not a reflection of our daily reality. I also keep notifications to an absolute minimum so I can pick up the phone when I want to, not when it tells me to. 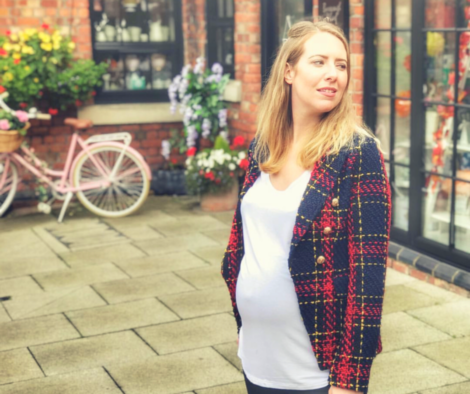 I am so grateful to the women in my phone who have been there for me over the past few years and I’m grateful for the technology that makes it super easy for us to communicate. Imagine if this was 2001 and we were paying 10p a text message. Some days the WhatsApp chat has over 300 messages! SMP would never cover how much we need to chat!

Without social media I’m certain my mental health would have taken an absolute battering over the past few years so thank you Facebook and thank you Twitter. Thank you also to WhatsApp and Instagram too.

I can see how people could find social media negative but for me it's a double edged sword and wholly dependent on how you choose to use it. Yes, it could take over and give you a distorted view of reality but it can also connect you with others in a similar situation to yourself. Like you, I've seen huge benefits for my mental wellbeing from using social media; I'd have spent days alone the rest of the time with friends and family at work. Instead I've been able to interact with others through my phone and stave off that potential loneliness, for that I'm hugely thankful!