I started this week pretty badly having a really emotional Monday. It started when I dropped Dexter off at the childminders and I got really upset as it was to be his last week there. When I got to work I sat in my car for a while and couldn’t stop crying but finally manned up and went inside. After about half an hour my boss rang me and I couldn’t help but break down on the phone. It happened a further three times before I finally snapped out of it. Embarrassing!

The nausea and vomiting has been slightly better this week but I’ve had a few voms early in the morning before work. It’s so much easier when it’s just water coming up. I’ve stopped drinking coffee in the mornings and only have one once I get to work.

I’ve started feeling the tell tale signs of SPD this week, particularly when I took Dex to the beach and I sat on the ground. Although getting up wasn’t a struggle I could feel a small amount of pain in my pubic bone which feels as though someone has kicked you there and you have a painful bruise. I’m definitely going to get myself referred early for physio this time as these pains have started much earlier. 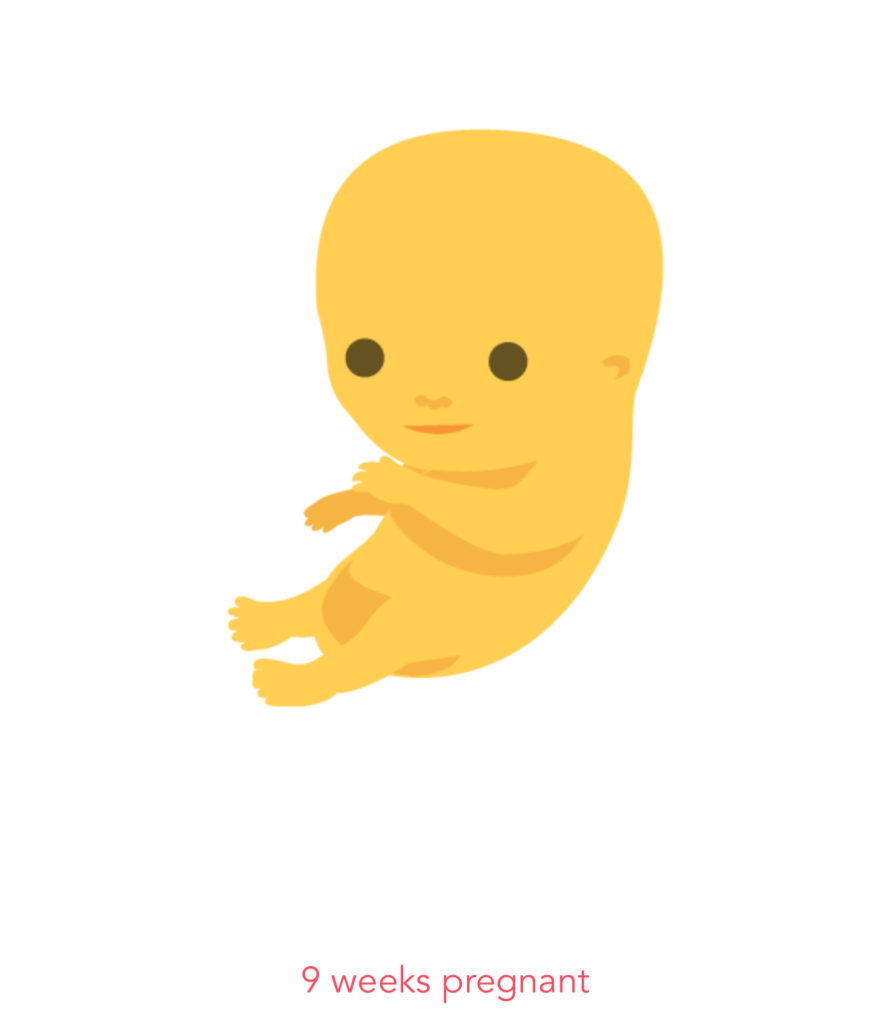 My belly is totally bloated and I feel much comfier in dresses than I do in a restrictive skirt or trousers. My gums are sore and I’ve been suffering with my wisdom tooth again which generally happens when my gums swell and small pieces of food become trapped. Swollen gums is a common pregnancy symptom for me as the blood in my body increases.

Apart from the bad start to the week on Monday it’s been a good week and I’ve been sleeping as much as I can. We’ve had a lot going on with waiting for our mortgage to be approved and saying goodbye to Dexter’s childminder so I’m glad it’s finally over and looking forward to entering into double digits!