As huge advocates of baby led weaning, it was important to us that we let Dexter start feeding himself using cutlery in his own time. I waited until he was around 10 months before I started introducing spoons and forks alongside his meals but he was hardly interested and would invariably end up throwing them on the floor. As he became 17-18 months, he suddenly became a bit more receptive to using cutlery, so Doddl kindly set us their ergonomic set to see how we got on.

Doddl was founded by three mums who could see their children struggling to feed themselves with long handled cutlery. After 40 prototypes and 18 months of research and testing, Doddl is now a market leader in educational cutlery for children.

How does Doddl cutlery work?

Doddl cutlery promises to build fine motor skills and develop strength and coordination. The handles of the cutlery sit within the child’s hand with the main body nestling comfortably in their palm. The colourful soft touch areas on the cutlery encourage the child to open to their fingers and ‘pinch’ the cutlery helping them develop a pincer grip, a core motor skill needed to hold a pencil, use scissors and use adult cutlery.

Added to this, the cutlery is dishwasher safe, contains BPA free materials and are functionally sharp and certified safe.

What did Dexter think of Doddl cutlery?

We are very used to using long spoons and traditional looking shortened forks, so this cutlery set was a completely different ball game for Dex, however he seemed to take to it straight away. He was happiest scooping up pasta with his fork and stabbing at the meat. He wasn’t entirely sure how to use the knife despite me showing him several times, however I know that this will come in time and due to the cutlery being so long lasting, he’s got months and months left to practise. 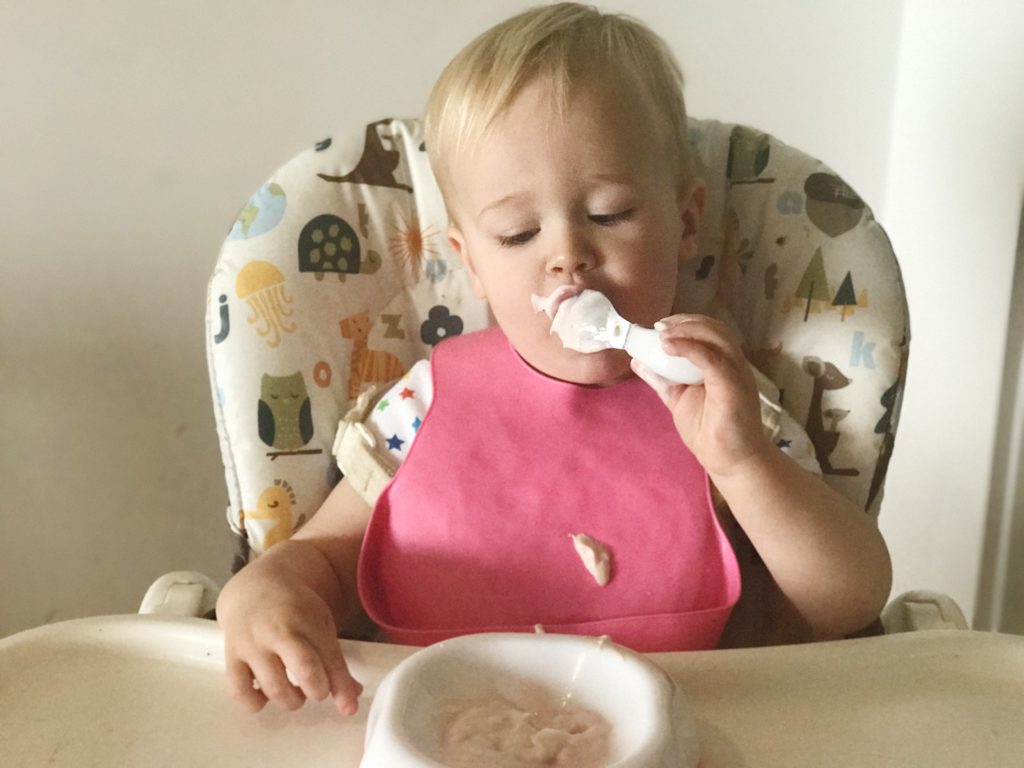 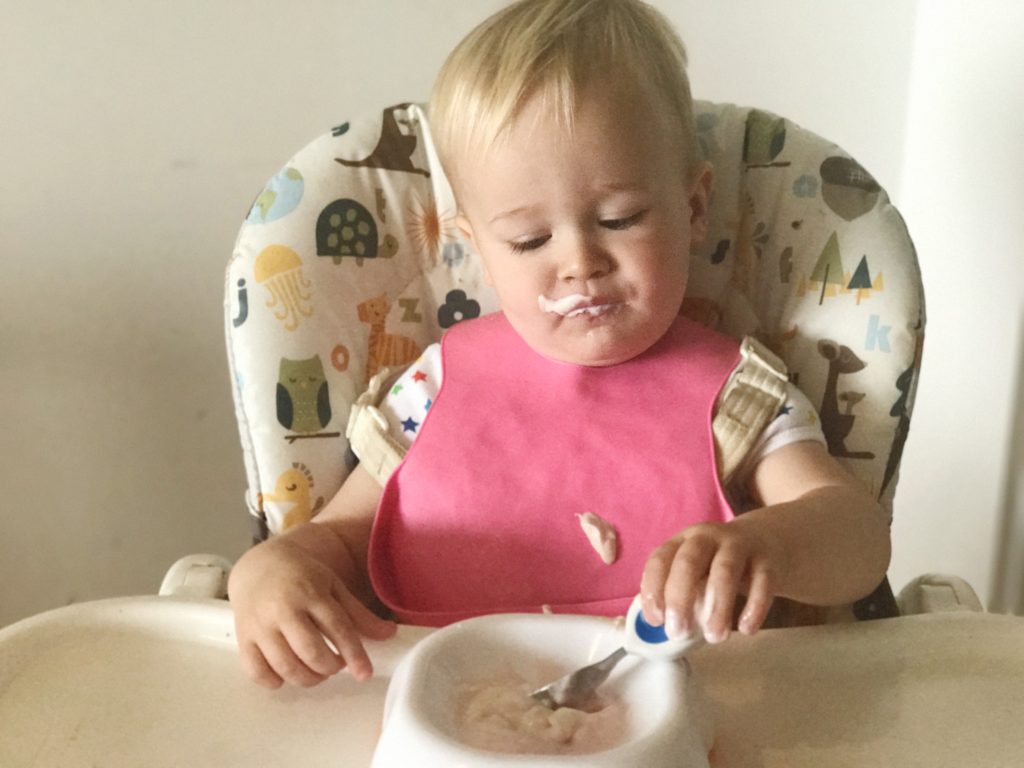 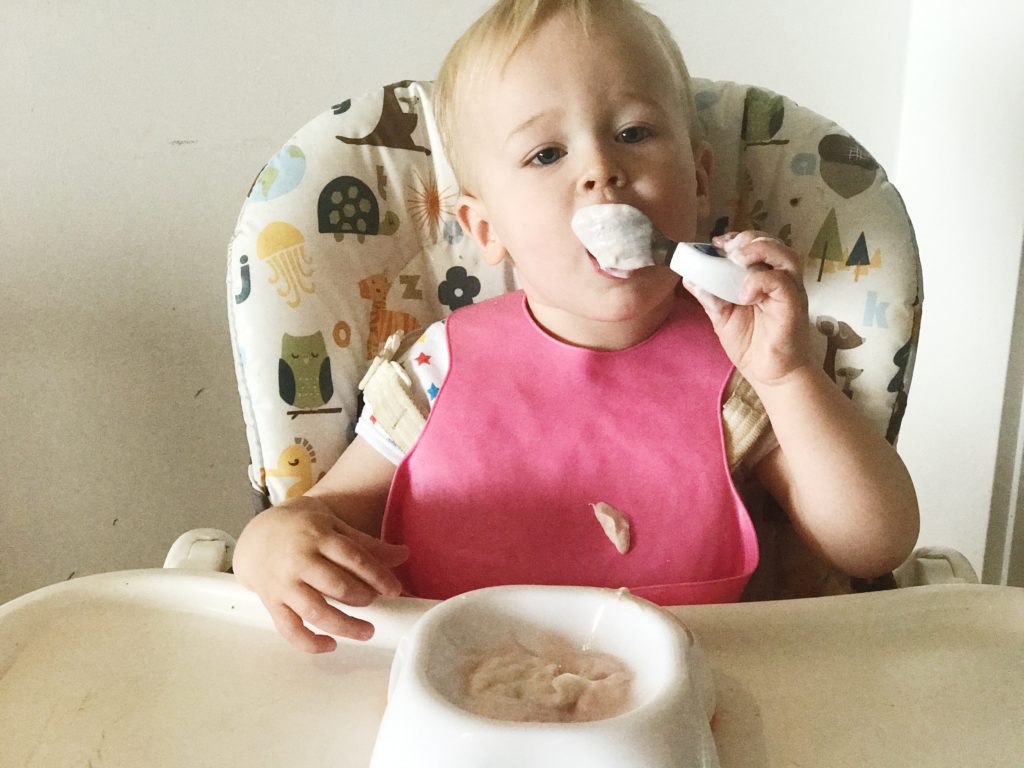 This ergonomic cutlery by Doddl has been incredible. We used it with Dexter for months and used it again with our second born, Felix.

The cutlery has lasted us over three years which means it is incredible value for money. Both boys have easily transitioned to using cutlery thanks to us using this set and I would recommend them to anyone who is thinking of buying. Even now at four years old, Dex still loves using the knife to practise cutting fruit and veg on a chopping board.

Doddl cutlery is dishwasher safe and has survived three years of us using it in the dishwasher most days. It’s also small enough to transport easily, so you can pack it in your nappy bag, or easily take it abroad with you if you’re off on holiday.

It looks so well designed for them, especially the little knife. I can't wait to hear how he takes to it, I feel like we're getting there with a fork and spoon (messily but there's progress) but have NO idea how to bring a knife into things!