Despite announcing moments after Dexter’s birth that I was really very sorry but there’s no way in HELL I’ll ever be doing that again, it only took a few days for me to realise that yes, I would actually quite like another baby one day. I did feel that as a thirty year old woman I was running out of time and probably it should happen quite soon before my ovaries packed up. I then spent months lamenting that I hadn’t started having children sooner. Why the hell did I wait until I was 29 to start having kids?

I came to the conclusion that a gap of around two years between Dexter and the new baby would be perfect. That would mean getting pregnant again when Dexter was around eighteen months old, giving my body time to heal from the first pregnancy and making sure Dexter was old enough to understand what was happening and enjoy his new sibling.

But of course, things don’t always go strictly to plan. I was lucky that I fell pregnant with Dexter pretty much on the first go but who’s to say I would be so lucky a second time? How often do we read on Facebook that we have to be so careful of asking couples when they’re going to start or complete their families because behind every smile and awkward response is a family who is battling heartache. Perhaps they’re suffering with fertility problems or struggling with the decision on whether or not to use a sperm donor. The truth is, getting pregnant can actually be pretty hard work, in the UK alone infertility affects around 3.5 million people.

Then, of course life can get in the way too; exigencies alter your perfect plans. We thought we’d be in our own home by now, but circumstances have dictated otherwise and here we remain in our tiny two bed flat which seems smaller and smaller by the day. It could not cope with housing another baby and all the stuff that comes along with one. 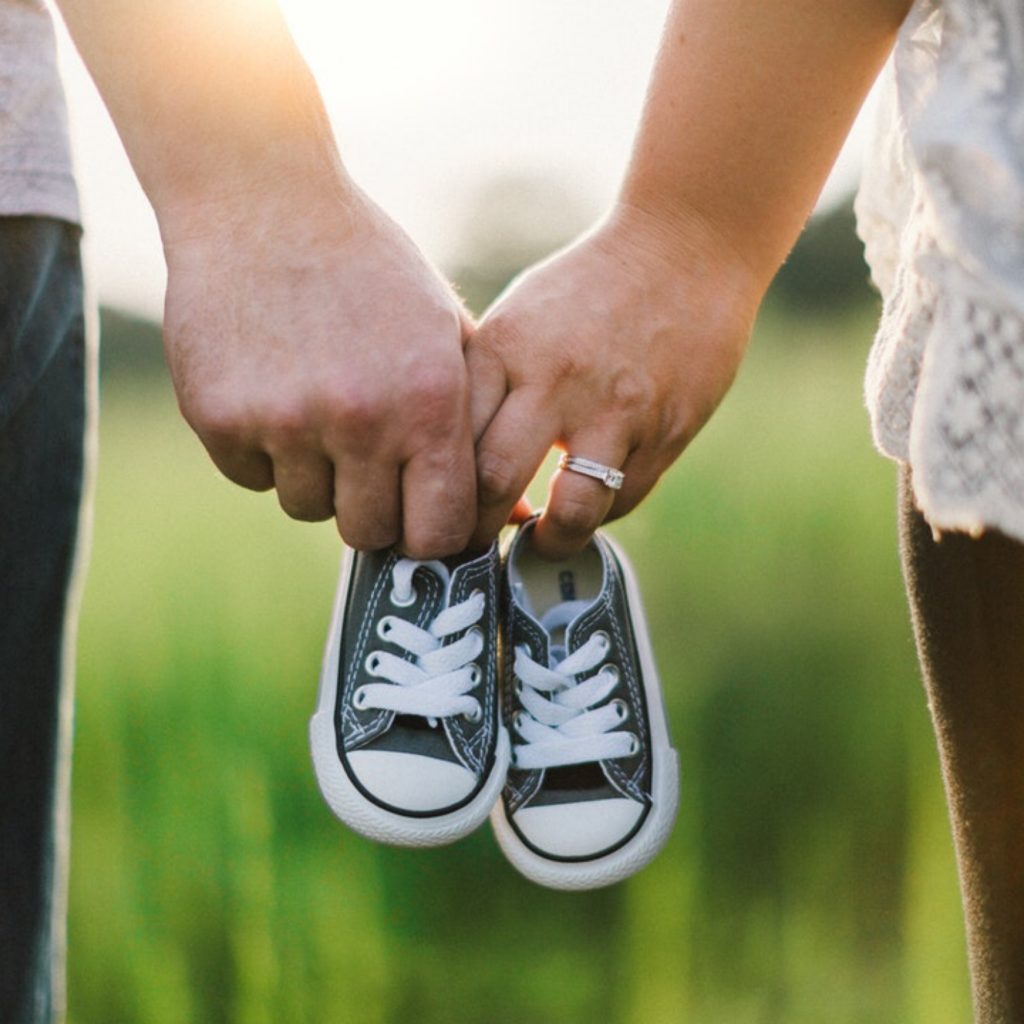 Then there’s work, which I am quite enjoying at the moment. I can’t see how I can take another twelve months maternity leave, driving myself crazy from being cooped up day after day because following baby-led parenting meant Dex’s needed three naps a day which all had to be taken in his cot at home.

I look at the people around me and everyone seems to be pregnant. Two friends are in their early stages of their second pregnancies and this week I found out someone else very close to us is expecting too.

Now doesn’t feel like the right time for another baby, but is there ever be a right time? Will I look at our circumstances in another year’s time and think of excuses not to get pregnant again? And if now is not the right time, then why was I so bitterly disappointed last month when my period was over ten days late, yet the tests assured me that I wasn’t pregnant? 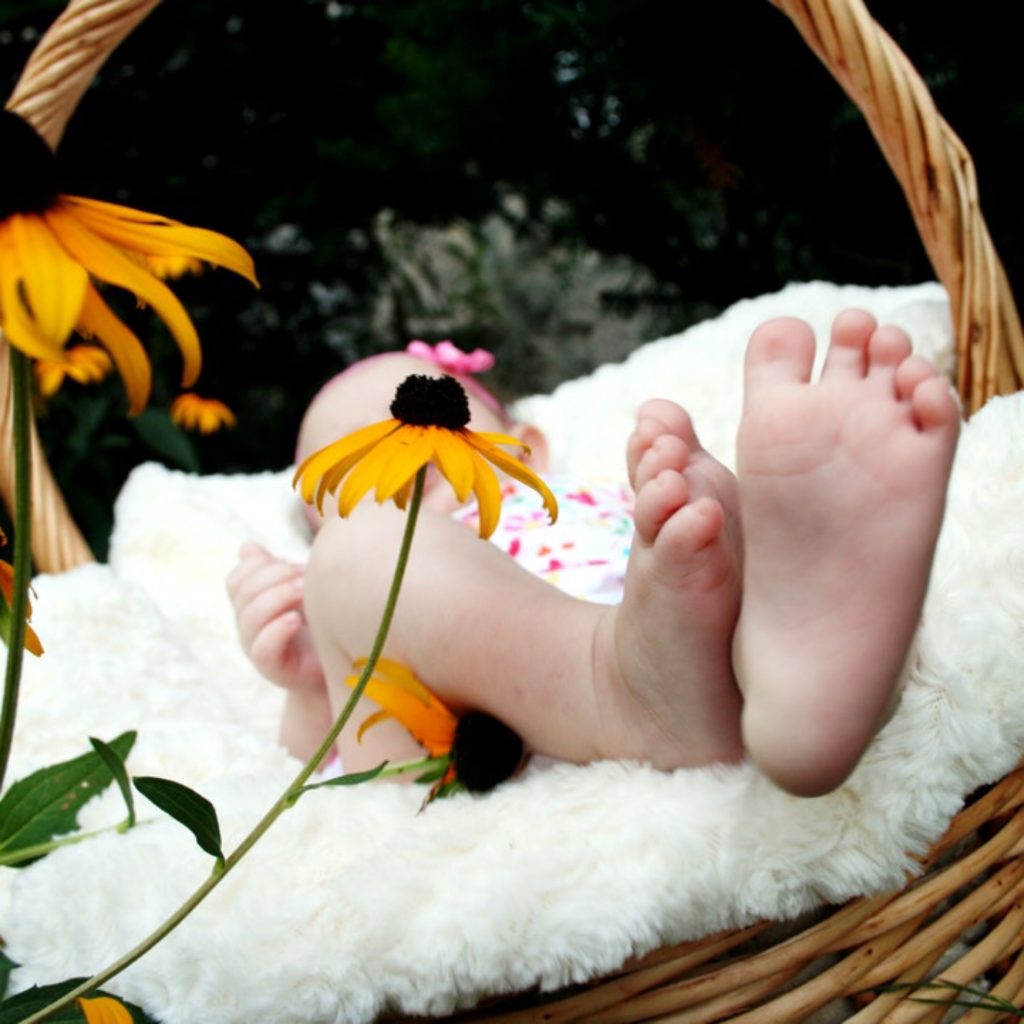 And what if I did get pregnant now as I’d planned earlier in the year? Would I be risking my career? A recent poll suggests that women who take a break to have a family risk on average two promotions while they’re away from work. Would others think I am stupid for growing our family when we don’t yet own our own home? It would be easy enough to move and rent another property that could house four of us, but at what cost? And couldn’t that money be kept to build more of a deposit for when we are ready to finally purchase our forever home?

Then there’s the other side of the coin. One thing I really don’t want to do is to wait too long and then find out it’s too late. I also don’t want a huge gap between my children either. I can’t think of anything worse than getting pregnant again in my mid-forties when Dex will nearly be adult himself and having to start all over again with nappy changes and sleepless nights.

So when will be the right time to continue growing our family? I guess for now we’ll just have to watch this space. One thing I am certain of: there probably will never be the perfect time to have another baby. 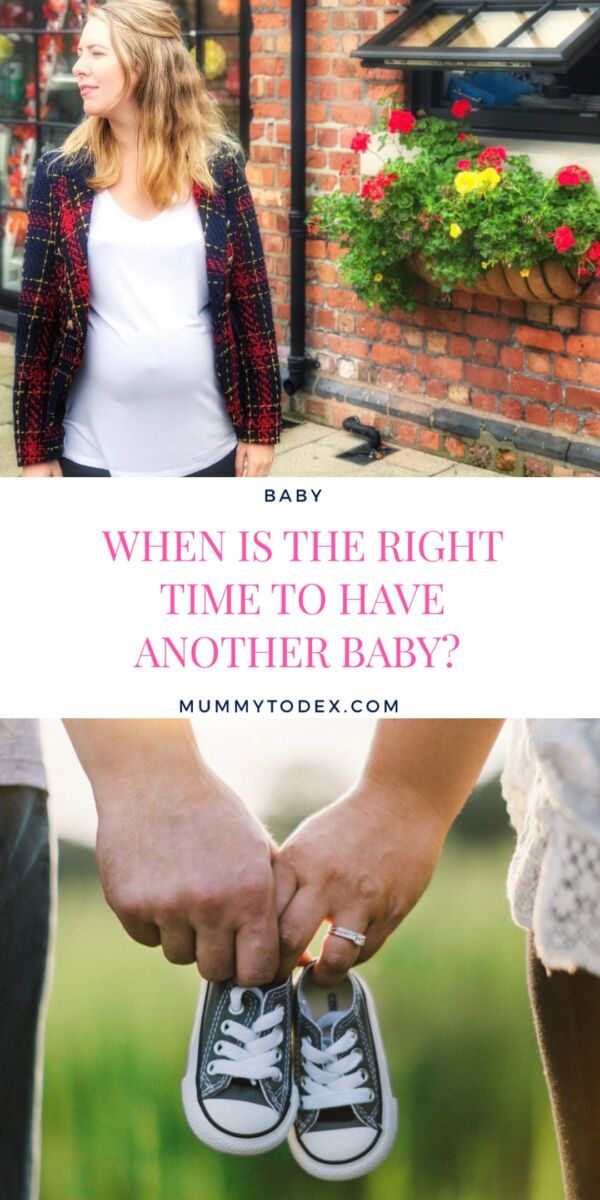 Argh, it is SO hard trying to find the right time. I agree, there's never a perfect time. I don't feel there ever will be whether it's your first or your fifth! I think there just comes a time where it feels the best it will feel, and like you said, feeling disappointed is definitely showing that mentally you're ready. You know what? Whenever it happens, it'll be awesome and you'll make it work. x