Home » Life » When Should You Let Your Kids Have a TV in Their Room? 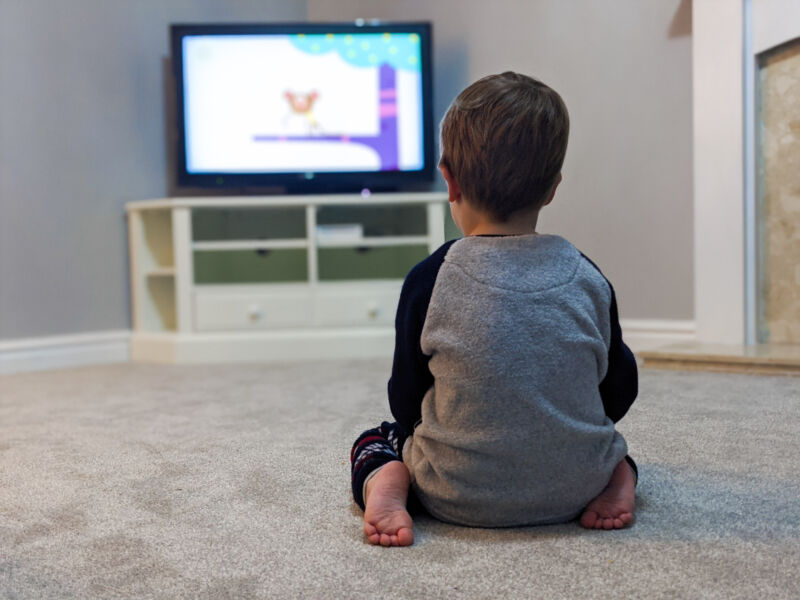 Television isn’t quite what it was when we were kids. Back in the 90s, there were four channels and no such thing as the Internet. How times have changed!

The first TV I had in my room was a black and white monstrosity that had buttons on the set that you had to push to change channels. A far cry from the Samsung TV I now have in my room which can stream multiple platforms, has over 100 channels and can be used to surf the internet.

I can’t remember how old I was when I first got a TV in my room, but I remember the deal was it was for the summer holidays only. I spent lazy mornings watching Timmy Mallet in my room and it probably meant my parents managed to get a well deserved lie in.

But when is the right time to let your child have a television in their room? With the whole world now accessible via a television set, it isn’t as straightforward as it was thirty years ago.

The benefits of your kids having a TV in their room

As a parent, there’s plenty of benefits to your child having a TV in their room. Firstly, lie-ins. Do you remember those? We’ve been woken super early for as long as I can remember and I usually put on the TV in our bedroom quietly whilst I get an extra hour of shut eye. Sleep has not been forthcoming during the lockdowns and Felix’s multiple sleep regressions have hit hard too. Those few extra minutes in the morning mean everything to me!

If we allowed Dex to have a TV in his room, we’d avoid the whole getting woken up thing, which I can only see as a huge benefit!

Thirdly, television is a great way for kids to learn. I don’t care what anyone says. Dexter has picked up so much from watching educational programmes and watching television in moderation is a good thing. I know he gets enough time socialising with friends, exploring the outdoors and playing sports that an hour or two of television per day isn’t got to harm him.

Having his own television would mean he could watch whatever shows he wanted instead of having to put up with Peppa Pig that his two year old insists on watching. He’s very much into watching shows about science so he’d probably end up learning a lot more!

The downside of your kids having a television in their room

Of course, as with everything, there’s ups and downs to your kid having a television in their room.

Firstly, how do you know they wouldn’t be switching it on at 3am and really disrupting their sleep. I sleep like a log, so probably wouldn’t even notice if Dex got up even earlier than usual to watch TV!

Secondly, with the Internet so easily available on TVs these days, how could you be sure that the content being watched was safe?

When should you let your kid have a TV in their room?

I think for us, at five years old, Dex is still a little too young for a TV in his bedroom. I like the way my Mum did it by allowing it in the summer holidays only to start and maybe at the end of Year 1 we will do this to give us some lie-ins.

When we do make the move, we’ll be sure to set up all the parental controls possible so that he can only watch stuff we are comfortable with him viewing. We will also make sure we are continuing with our usual out and about activities so that he doesn’t become a slave to the screen.

When will you let your kids have a TV in their room? 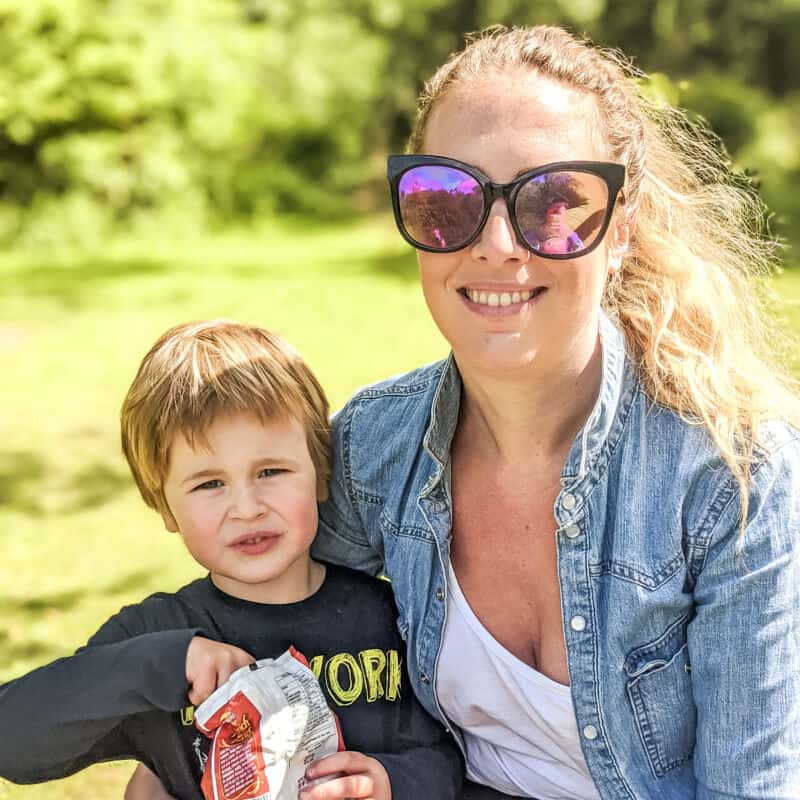