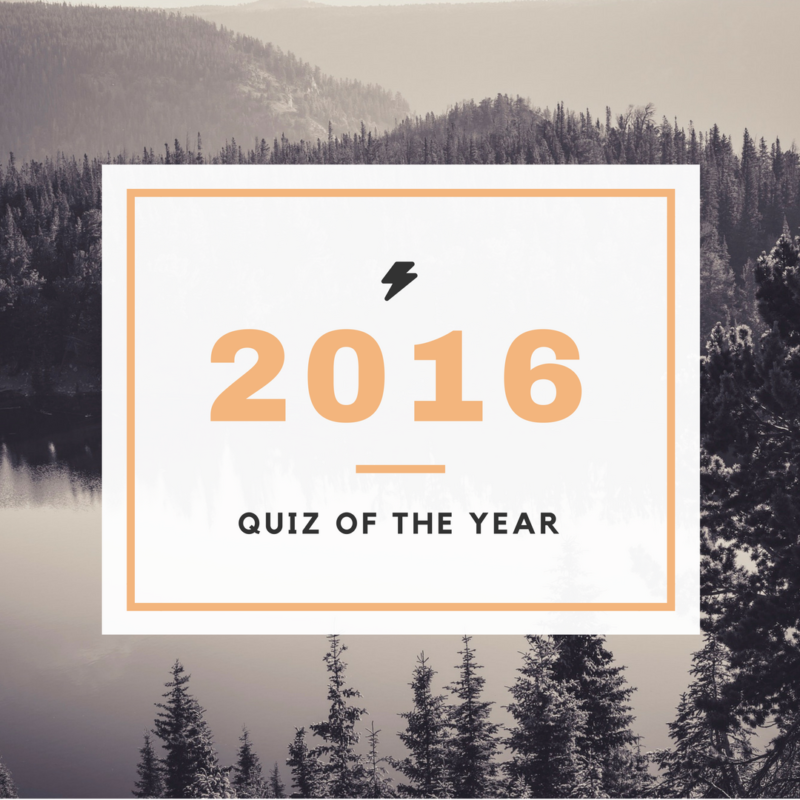 I’d like to thank Sian over at Quite Frankly She Said for tagging me in this 2016 quiz of the year. I’m quickly doing this post before 2016 comes to an end in a mere four hours. I have done an Alphabetical Review of the Year here which you can also read. On with the questions…..

My highlight of course is the birth of my son Dexter. He came into this world at 3.07am on 20th May weighing 8lbs 3oz. You can read all about the birth here (if you are that way inclined.) Its been incredible to spend the last seven months watching him grow and develop into his own little person.

Name one thing you are most likely to remember about 2016 if asked in five years time?

The year of Brexit. I am going to remember how gutted I was when the news came in. Dexter was a month old, sleeping in my arms. I cried. For him, for me, for our country. I hope Dexter will have all the opportunities I had to travel and live freely across Europe despite the result. 2017 will give me the answer to this question.

Name one pearl of wisdom from 2016 that you will carry with you through 2017.

Let baby lead the way. I’m so glad I chose to do baby led everything. I feel like Dex is such a relaxed and content little baby because of this.

Do you have any new years resolutions

Not really because I never stick to them. I am going to resolve to stop banging my head on the light switch dimmer everytime I go behind the cot to pick up the dummies though!

How are you seeing in the new year?

We are going to get a takeaway, watch a film and then get in the balcony to watch the fireworks across the Mersey.

Get pregnant, buy a house and go back to work. Not necessarily in that order.

I wrote a whole post on my goals here but the main one is finishing saving for the deposit for a house.

Thanks again Sian for the tag. I won’t tag anybody else as 2017 is literally here. See you on the other side.