My love affair with France started back in 2006 when I moved there for a year abroad as part of my degree. I spent the majority of the year in the city of Dijon, famous for its mustard and magic owl, but I also enjoyed exploring much more of what the country has to offer including Paris, Cannes, Lyon, Bourges and Amiens.

Since my very short year spent living in France, I’ve returned many times, spending more time in Paris, exploring the Alps and finding more beautiful villages in the north, however now the kids are on the scene, our attention has moved away from the wine regions and busy cities filled with nightlife to the family friendly theme parks that France has to offer.

As a young student I learnt that the French often don’t take their vacances abroad as there is really no need – France has absolutely everything a French family could possibly need, whether that’s a beach holiday in the south, a camping holiday in the campagne or a city break in one of the major cities. They also have an amazing range of theme parks including the world famous Disneyland. It’s really no wonder that the French prefer a staycation.

So, if you have a trip planned to France this year, make sure you check out at least one of these theme parks – you certainly won’t be disappointed.

Located 20 miles outside of Paris and easily accessible via RER, Disneyland Paris is definitely France’s most well known theme park. Disneyland Paris consists of two parks: Disneyland Park and Walt Disney Studios Park meaning you could spend three days or more exploring all it has to offer.

As well as meeting the Disney characters, you can spend hours on the rollercoasters, watching the parades, eating in one of the fantastic restaurants or simply wander around taking the breathtaking magic of it all in. Disneyland Paris is one place you have to take the kids at least once, even at 30 years old, meeting Aladdin and putting on a pair of Mickey’s ears is up there with some of my happiest memories! 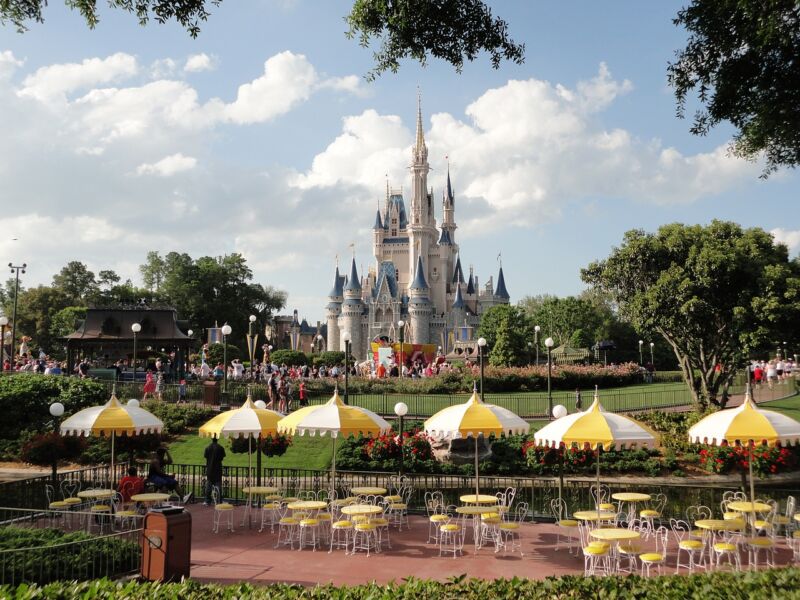 If you’re planning a city break to Paris with Voyage Privé then make sure you schedule in a visit to Disneyland Paris.

France’s second biggest theme park, after Disneyland Paris is Parc Asterix, located in Plailly which is 20 miles outside of Paris. Based on the comic book series Astérix, each ride incorporates themes and cultures from Gaul times on which Astérix is based.

Just like Disneyland, there are plenty of rides for young children as well as rides for the older thrillseekers in your family. It’s generally a lot quieter than Disneyland too which is a lot better for easily overwhelmed toddlers.

Located in Poitiers in the Vienne department, Futuroscope is a theme park based on multimedia, cinematographic Futuroscope and other audio visual techniques. I visited this theme park as a teenager and absolutely adored the simulators and 3D cinemas – both of which I’d never experienced before. This theme park is not your traditional park filled with thrilling rides and cute characters going round, but it’s a fantastic experience and a great way to get your kids to practise their French language skills. 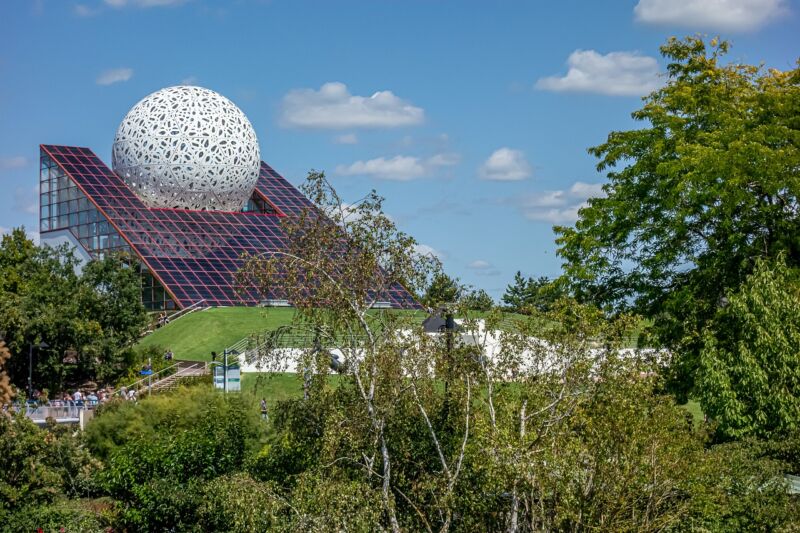 Located in western France in the heart of the Vendée region is Puy du Fou is an historical themed park without any rides or rollercoasters! So what on earth does this award winning theme park have to offer? Made up of 50 acres of land, the park is divided into zones of immersive and theatrical experiences for you to walk through and understand how people lived at that particular moment in time including the Vikings, Roman times and the period in the 1700s when the Americans were fighting for independence.

This theme park is totally unique and not be missed if you’re visiting western France this year. 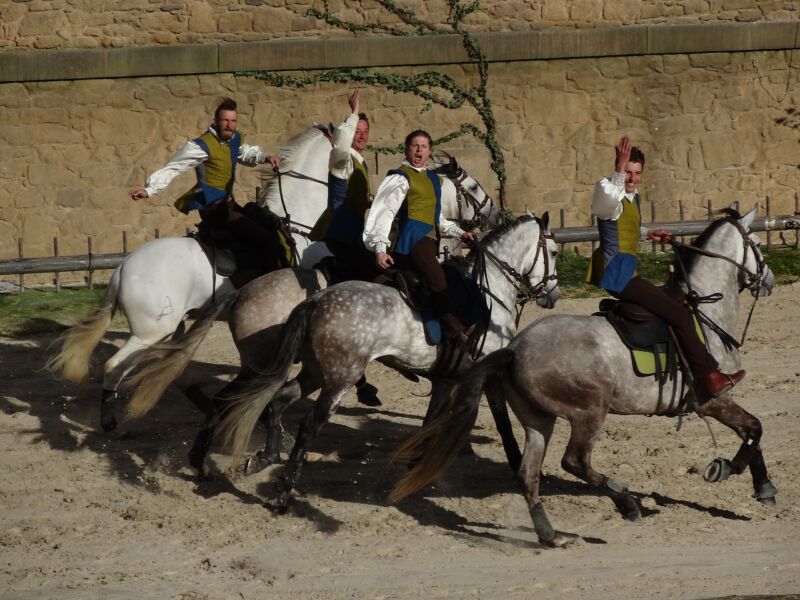 Located in Brittany, this theme park is based on prehistoric times and has zones based on dinosaurs, cavemen and other prehistoric mammals. Just like Puy du Fou, Parc de Préhistorie de Bretagne allows kids to immerse themselves in history, learning all about what life was like during prehistoric times.

I hope this post has given you some inspiration for your next holiday to France and I hope you choose one of these amazing theme parks to visit.