When I first started blogging, I noticed that everytime I posted about a certain topic or posted a certain style of photo, another blogger would quickly post something extremely similar. At first, it made me feel mad. I ranted and raved at my husband, asking him why this person couldn’t get their own ideas, but eventually I relaxed a bit. It gave me and my friends a little bit of a giggle to screenshot the copied sentences and the similar post titles into our group chat and laugh at the similarities. I realised that this particular blogger probably didn’t even realise they were copying me and that I should take it as a form of flattery.

More recently, an image of some cookies I created a recipe for popped up on my Facebook newsfeed. It wasn’t MY image, but I knew straight away they were these cookies because they look so weird. I created this recipe early one January morning. I woke up, the idea popped into my head while I was thinking what ingredients we had left in the house and I quickly made them, noting down what ingredients I had used as I mixed them in the bowl. They are not pretty in the slightest and look bizarre because they are made of literally four ingredients mushed together.

The recipe is actually pretty popular. I shared it on Pinterest and it receives about 40 hits per day. It’s great because it brings traffic to my site and earns me a few pennies every day from Google Adsense. When I saw the image of the same cookies on my newsfeed, I was intrigued and clicked the link. The recipe was exactly the same as mine and the method was written in exactly the same order. When I asked the blogger if they could link me, they claimed they had got the recipe from a book (a friend of mine checked the book and the recipe included several more ingredients including flour, applesauce, raisins, so was nothing like my recipe) and had seen it posted in a BLW group; a group that funnily enough I share recipes in, and what’s more, fellow blogger OddHogg had shared her similar recipe (linking to me) in this particular group a few days prior. 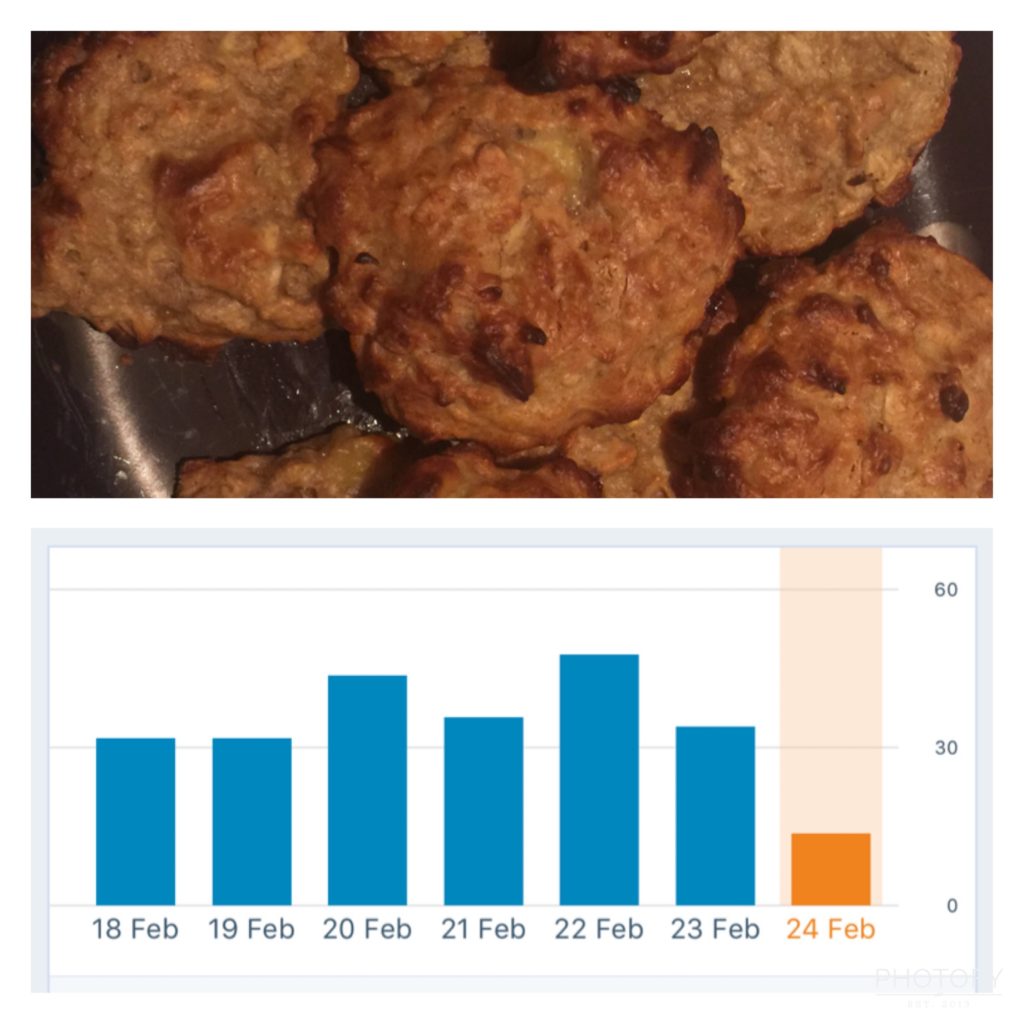 It got me thinking. Did I have any rights over the recipe? Yes I had created the recipe myself, but anybody could think to mix these four ingredients together to create a cookie recipe, couldn’t they?  (Although in this case the blogger in question freely admitted she had copied the recipe from the BLW group and the Yummy Discovery Book)

What do you do when you see that someone has blatantly copied your stuff? Suck it up? Ask them to remove it? Cause a scene on Twitter? I asked some fellow bloggers if they’d ever experienced anything similar and what they did about it:

It’s frustrating but sadly you can’t copyright an idea! Take it as flattery! When someone copied my contact me page but left my own contact details in there I sniggered though! I accidentally forgot to mention it to her for a week or two!

Carrie from Flying with a Baby

Yes! I spent months creating, researching and contacting companies for this piece and published it a couple of years ago. The blogger in question put up a piece very similar to mine- but at least 2 years after my original post. Claimed it was unique, etc but as they followed me on social networks, I found it an incredible ‘coincidence’ that they hadn’t used mine. I was pretty cross initially, but then I really had to just bite the bullet and suck it up. You can’t copyright an idea or fact based information. These things happen unfortunately and the blogging community is quite small.

And my favourite quote from a blogger who didn’t wish to be named:

Not a lot you can do about it but if you have engaged followers and friends who start repeatedly tagging you in their stuff they soon stop. 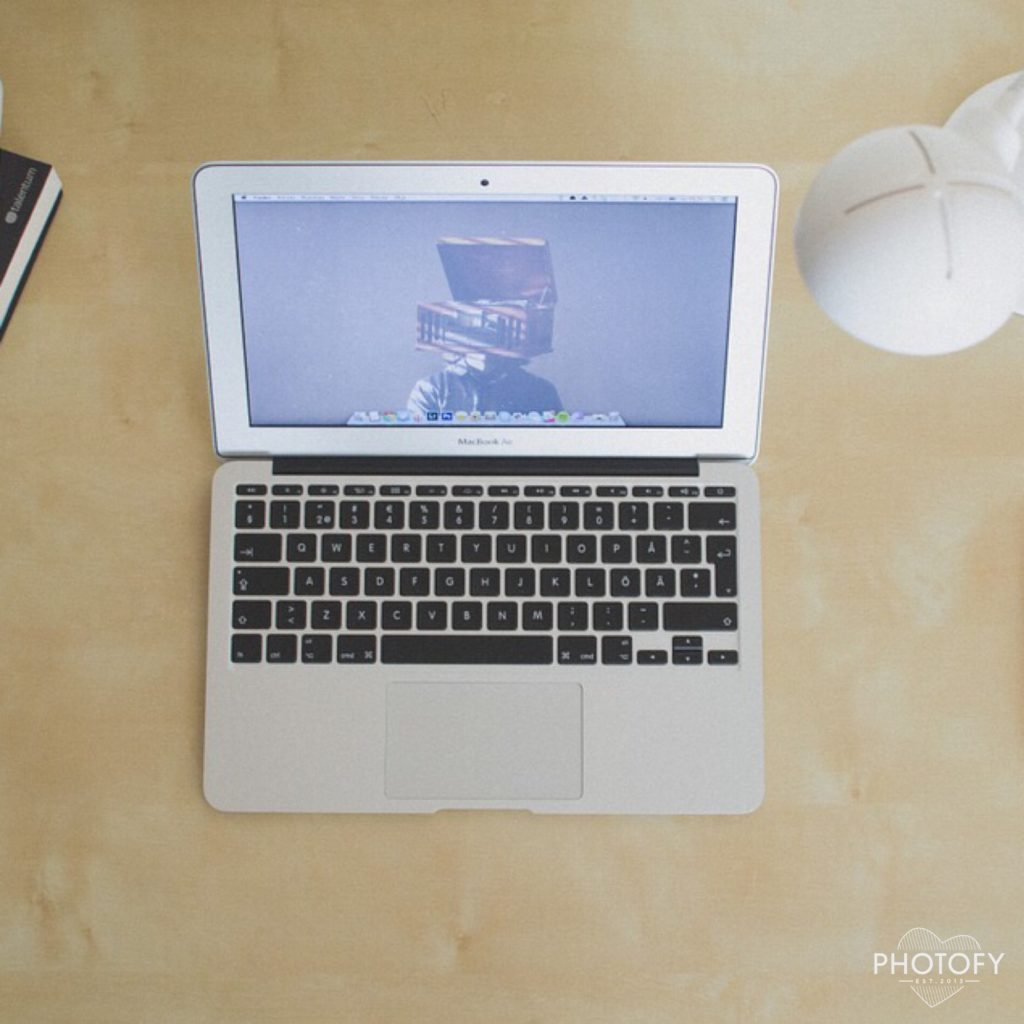 I guess for me the moral of the story is, there is nothing really that can be done. This particular blogger is adamant she has not copied me, even though in my opinion, looking at the the two recipes, there is no doubt they are EXACTLY THE SAME. It is clear that in this small niche of blogging, there is always going to be some overlap. We go through so many of the same experiences raising our children that there’s bound to be hundreds of similar posts. In the majority of cases, the duplicate content is not sinister. Unless of course, something has been copied word or for word, in which case it is plagiarism. We just have to keep writing and take it as flattery that other bloggers take inspiration from our work.

Thank you to Kristine from Max and Kai the Blog who I didn’t quote outright, but used some of her knowledge, wisdom and words.

I reported a very famous and established brand that their content is being copied, word by word, by someone.

So, this blogging world is crazy...

And relatively too simple and easy to survive into.

The good approach is simply put it off.

And let that copier sail away with the copied content.

After all, the search engines are too smart to find the original owner of the content.

So, great cover of this topic!

I also just wanted to note that I don't intend for my comment to be aimed at anyone specifically, as I haven't read anything lately other than here. I just feel it is courteous to mention or credit wherever an idea came from if you were inspired by something. I don't know what the whole story is here, so I can't comment directly relating to that, but I do know there are trends that pop up on social media or wherever, and it may spark ideas for people to try. Sometimes it is so that many people write about similar things.

I think you were right to say something, I'd noticed a theme when you started to get success on pinterest that recipes like yours would be repurposed a few days later - some of them even adding sugar making them totally inappropriate for BLW.

The blogger involved in the incident this morning isn't one of the ones I had noticed, so hope it was just an unfortunate coincidence.

Everyone was lazy like me and didn't set foot in the kitchen, we wouldn't even need posts like this. Lolz.

Personally I think you just need to get over yourself and move on. Its a very common recipe and not that original.

Unfortunately the recipe for these cookies is extremely common so I highly doubt the blogger copied yours specifically. I've seen this recipe for yonks and it's on loads of blogs not just yours. It's just a coincidence!