Since finding out we are expecting our second child, I am often asked if I will do anything differently this time around. I have to admit that even though I try to parent in a baby-led (or toddler-led) way, I do still have quite strong views on how I like to do things. I am rather proud of the way we have raised Dexter; he’s polite, gentle and has a kind heart and although a lot of that is down to his unique personality, I do believe my husband and I can take some credit for the lovely little boy he is.

But, are there things I will do differently this time? Did I learn lessons during those sleepless newborn days or is winging it the way forward?

Parenting decisions need to be made before baby has even made an appearance in the world, and one of the things I’m often asked about is, will I have a natural birth again? I chose not to take any pain relief while I laboured with Dexter and did most of the labouring at home. From 8cm onwards I had gas and air and a birthing pool, but that was pretty much it. I am going to leave my options open this time when it comes to having pain relief. Last time I was so adamant that drugs could interfere with the breastfeeding process that I avoided them at all costs. When it became apparent that it didn’t matter one bit, Dex was still super sleepy and reluctant to latch, I wondered why I’d bothered to put myself through all that pain. Nevertheless, I know I can do it drug free and will try as long as possible to do the same again.

Tensions have risen a fair bit over the last week with it being National Breastfeeding Week. I am hugely supportive of mums who choose to breastfeed and those who choose to bottlefeed. It was my number one priority to breastfeed Dexter and it didn’t work out. I made myself quite ill over the guilt of that so this time I am open minded. I will try to breastfeed and I will certainly express and pump for the first week as a minimum. After that, if it isn’t working out I will bottle feed and I don’t have any qualms about that whatsoever. 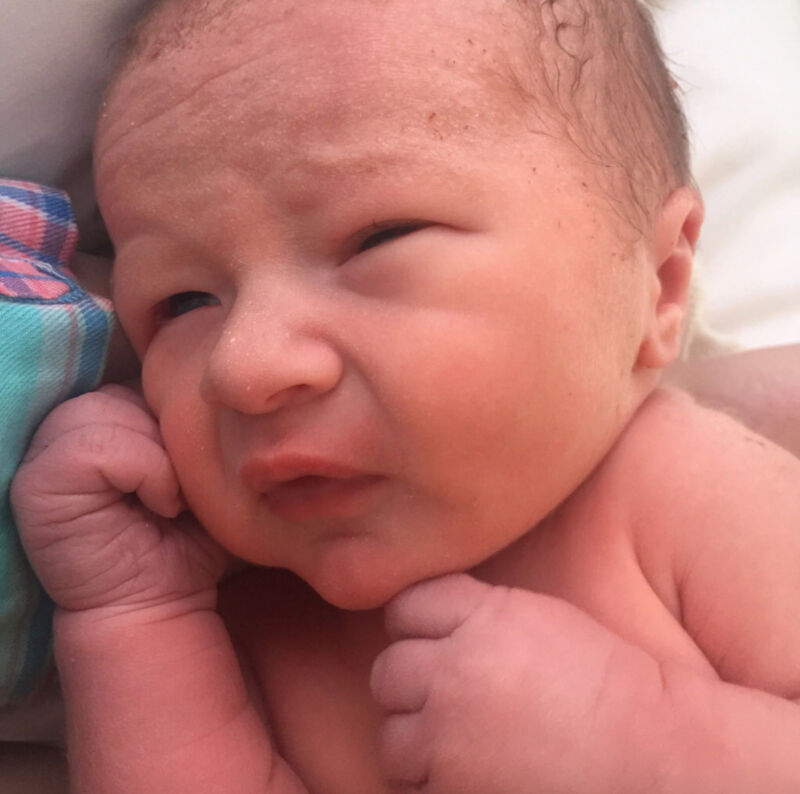 I have already ordered Dexter a toddler bed and a new mattress for the cot so that we can get our co sleeping on. Last time we had one side off the cot and propped it against the wall and our bed so we were super close to Dex and we plan to do exactly the same this time. If breastfeeding is successful we may also contemplate bed sharing but the vital thing for us is that we sleep in the same room for six months at least.

I didn’t really want to give Dex a dummy but then I read about how it could reduce SIDS and with me already worrying he could die from that because I wasn’t breastfeeding him, a dummy was a newborn essential as it was something that gave me peace of mind and helped soothe him during those awful witching hours. Again, I won’t say never to a dummy for our second child although I do often regret it when at two years old, Dex insists on throwing it around while we are driving and then crying for it. I will definitely try to keep it for sleeping times only and avoid using it when we are out and about.

We loved our baby led weaning journey with Dex and definitely, definitely will do the same again for our second child. I can’t wait to introduce all the different foods again!

I was pretty rubbish at going to baby classes with Dex as I found them so awkward. Everyone seemed to know each other already and the kids were usually much older. We will be living in a new town when I give birth to this baby so I am going to make more of an effort to get out and meet people. Hopefully this time I can push myself a bit more.

As baby led as we were with Dexter we always had a routine which was initiated by him. We started at around three months old and I watched for cues to see when he was ready for naps until I was confident of what his schedule was. We fed on demand and had a sort of 6-10-2-6 routine with bottles every four hours and naps four times a day. Once again, we won’t rush into a routine before baby is ready and we won’t force anything upon them, but a structure helps make life so much easier! 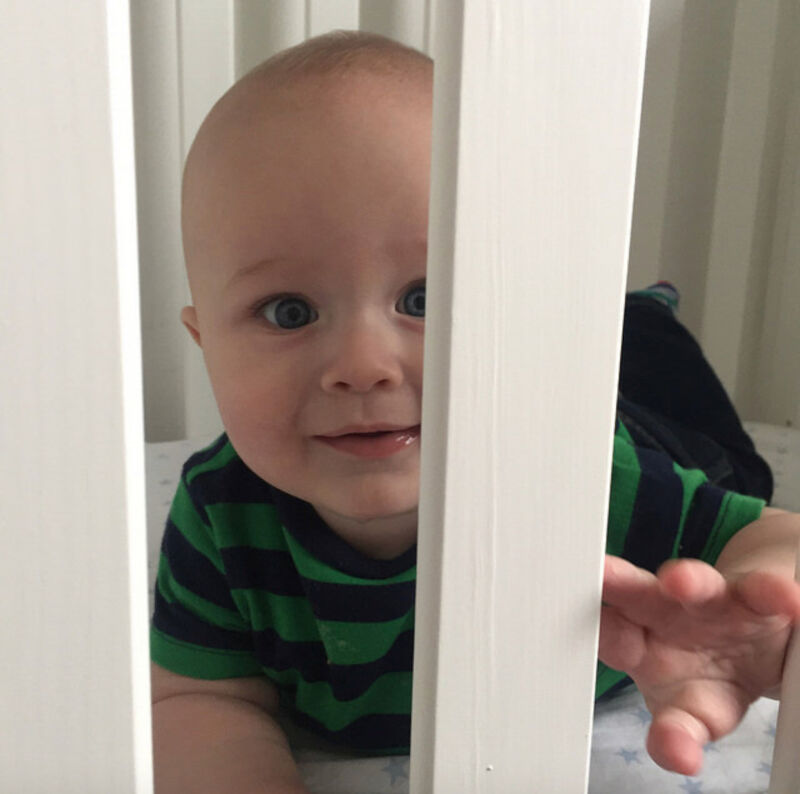 So all in all I think we are pretty much sticking to what we know. I couldn’t wish for a better child than Dex who has slept through most nights from early on in his life (save for a dreamfeed), has napped consistently since he was three months old and loves learning, discovering and playing more than anything in the world. People tell me I’ve had it good with him and I’m owed a poor sleeper and eater now, but I hope with the parenting choices we make, we get to have another little legend who loves life just as much as their big brother does! 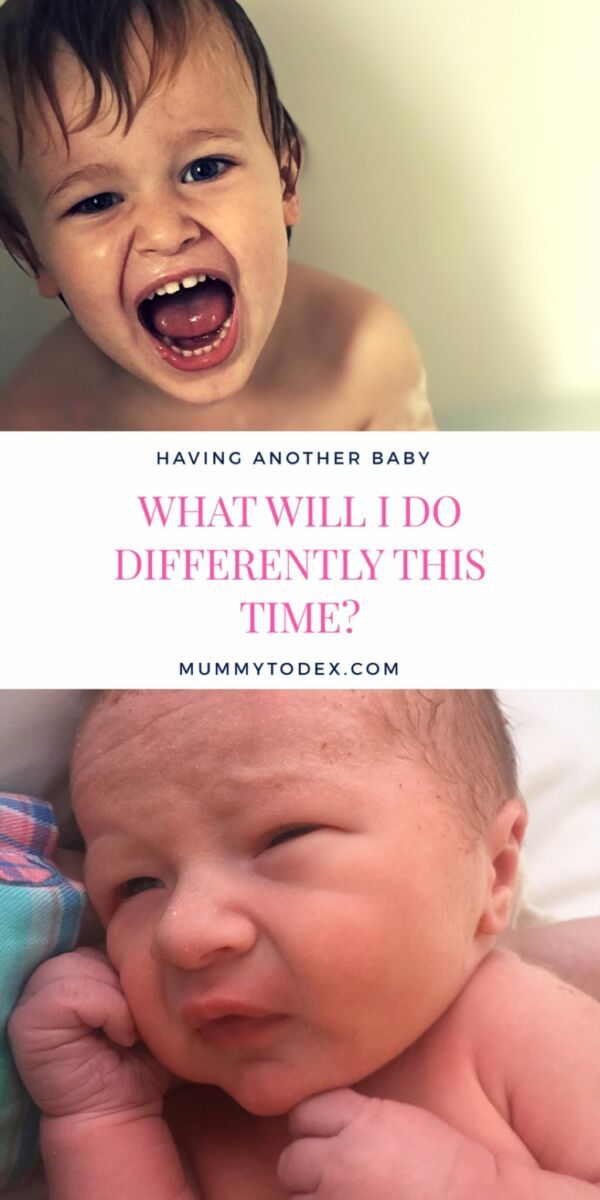