The Joys of Wonder Weeks Leap 5 – My Wriggly Baby

Dexter has turned into a right little wriggle butt since entering Wonder Weeks Leap 5. Who am I kidding? He’s always been a fidgety little soul, even when he was growing in my belly. 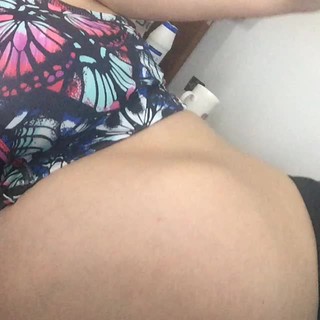 But recently, every time it comes to getting his nappy changed or getting dressed, he will not stay still.

The Wonder Weeks App says that during Leap 5:

…parents often notice that their baby starts to protest when being dressed or when a diaper is changed.

We left Leap 5 around two weeks ago, and yet this behaviour continues. He protests by wriggling onto his side and then onto his front. I live in fear he will inadvertently roll off the changing table or bang his head on the wall.

I’ve tried distracting him with a toy, which lasts all of two minutes; singing, letting him roll onto his front (but doing a nappy is impossible when he’s on his front, not to mention messy if he’s done a poo); changing him on the floor (my back can’t cope);  getting his dad to do it (same story) and sitting him up to get dressed. 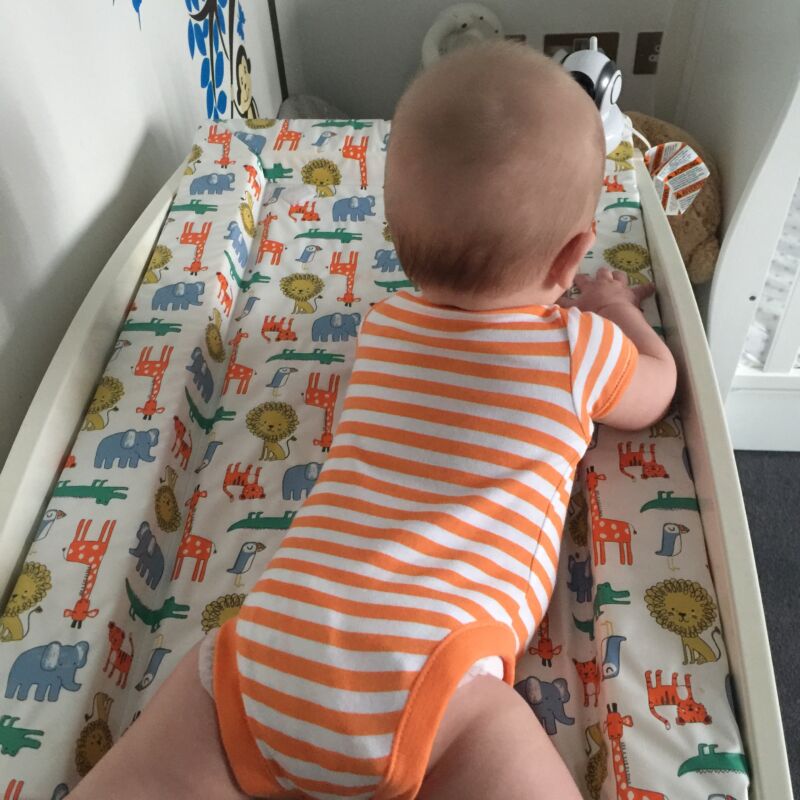 The sitting works for putting on tops, but doesn’t help me when he needs a nappy change or to put his pants on. This battle is occurring eight times a day or more: he is pooing more now he is on solids and I have to strip him down to eat two or three times a day as well.

Dex is also so close to crawling now. He had learnt to get up onto his knees when he is on his front, and he starts rocking. I can’t believe how quickly my sweetie is growing up. I have always called him a Little Wriggly Worm, but soon I imagine he’s going to be more like a darting squirrel crawling away from me at every opportunity.

Please tell me these protestations at getting change are just a phase and my content baby, happy to be changed and dressed will return one day! If not, I’m going to have to think of some ingenious ways to get him dressed.

Hi, I’m Nicola, welcome to Mummy to Dex – a blog all about my life as a full time working Mummy to two little boys – Dexter and Felix. We live in the North West of the UK with Daddy, Neil and love sharing family friendly recipes, days out, our travel plans and a whole lot more!

Traveling with two boys can be stressful without proper accommodation. A timeshare resale is spacious enough for everyone and provides more privacy. Shop timeshares for sale online and save up to 50%.

%d bloggers like this:
We use cookies to ensure that we give you the best experience on our website. If you continue to use this site we will assume that you are happy with it.Ok