Let’s be absolutely clear. A marketing blitz campaign is not something a business should take lightly. If you have not prepared for it, don’t have the iron will to see it through to the end, then you should take another marketing route. A blitz campaign is one that wholly encompasses your brand. It will hit every channel possible. You will spread your brand across social media, on billboards in cities and towns, doing interviews with media both city and statewide ( or even regional ). You will also be venturing into the real-world marketing zone by placing banners, posters and stands around the city center, as well as in shopping malls. As you can already see, this is not for the faint of heart. But fear not, we will show you how to conduct such a campaign and make it successful. 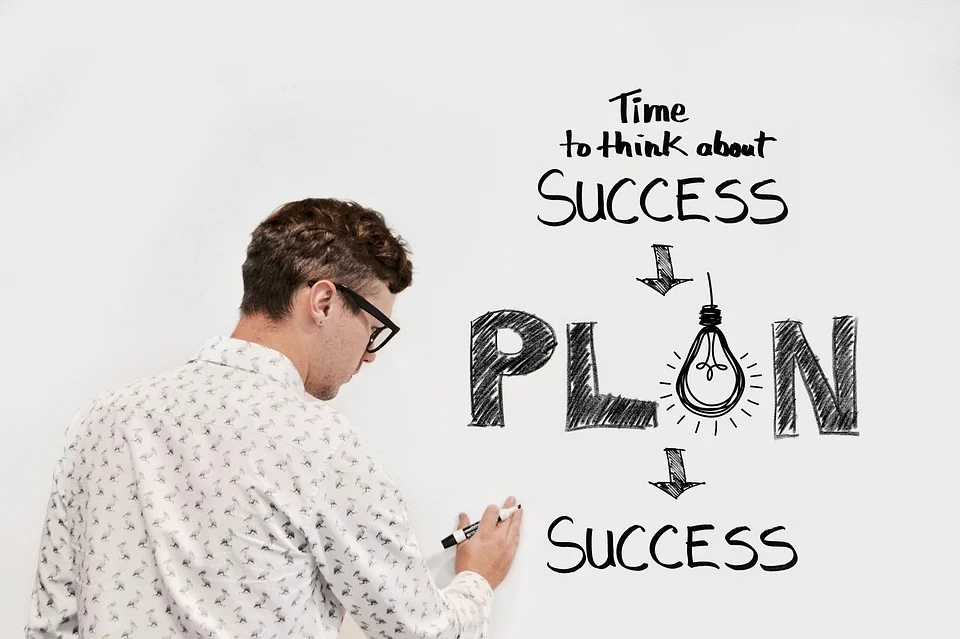 How long will it be?

Before you set sail to land on the beaches and conquer the consumer landscape with your blitz campaign, you need to know a few things.

Every single media blitz campaign has had some prominent real-world imagery. You don’t just want to be an online phenomenon. For some reason, there is less of an impact when you are only an online blitz campaign. It could be because it doesn’t ‘feel’ real in so much that, your branding isn’t tangible. This can be fixed by using large format printers to print off posters, banners and stands that have your logo, sale initiative, and clear branding on them. Placing these banners around the city or town you are situated in, could help boost your local marketing needs. As we now know, local marketing is just as important as global marketing. The fact that local people have kept businesses alive during this pandemic is clear and presents proof that the local man and woman cannot be ignored as merely a ‘small’ market. They are incredibly powerful for basing your blitz campaign on good solid roots.

The whole idea of a creative blitz campaign is that you do indeed, have a big idea. Or at least, it is some kind of revelation in that you are the first to make it, first to sell it, or first to create a better version of something. For example, you can make a better version of sneakers, by having air pump soles. You could be the first to make something like Apple did in 2007, when they made the first modern full-screen smartphone. You could be the first to sell something, such as House of Fraser who gets exclusive deals to sell foreign brands in the UK, i.e. Hugo Boss or Gucci.

There must be some reason why you are doing this campaign. You could frame it in the ‘new perspective’ arena, whereby customers are given a new take on something they already might be using. You could also confirm suspicions such as commenting on some posts on social media, answering questions that customers might have about an upcoming product.

Product trailers are also part and parcel of a media blitz tour. Companies like Samsung will create a trailer for a product about 6 months before release. They have the entire tech world chattering about what the product could feature. You slowly but surely, release information about your product over the course of the next 2 weeks or perhaps a month. This will lead to a big bang of activity. By working with influencers, the focus of the industry shall be on you but just for a week or more. Very fast to explore, very fast to spread out but then settles down again so you don’t exhaust interest.

Blitz campaigns are an intense few weeks of marketing that only some brands are able to manage. You need a lot of resources, lots of planning, and plenty of eyes and a hands-on board to help steer the ship once you are on the rapids.