Increasing the Size of the Bottle Teat: Is Your Baby Ready?

A few nights ago I finally changed the teats in Dexter’s bottle from size 2 to size 3. I had previously attempted to change him to the bigger teats around a month ago but had failed spectacularly. Milk had spilled everywhere, he had choked, gagged, spat out the milk and finally started clamping his mouth shut. I had read online that many babies don’t need to increase the teat size and I decided that Dexter must be one of those babies.

Then I realised I had missed so many signs that he was actually ready to move up a teat. It’s so easy to see all those signs once you figure out what is going on but prior to my epiphany a few nights ago I put the signs down to teething/weaning/growth spurt/leap.

Here, I am going to list all the signs that I missed- hopefully sharing this will help you understand if your baby is ready to progress onto the next sized teat.

Since we have replaced the teats I have seen a huge change in Dexter. He is generally more content, probably because he’s not always on the edge of hunger and he is sleeping a lot better during the day as well. He is finishing all of his bottles, he is back to drinking 8-9oz during each feed and he is also back to feeding every four hours.

If you think your baby is ready for the next sized teat there’s no harm in trying it. Below I have listed some of the things to look out for: 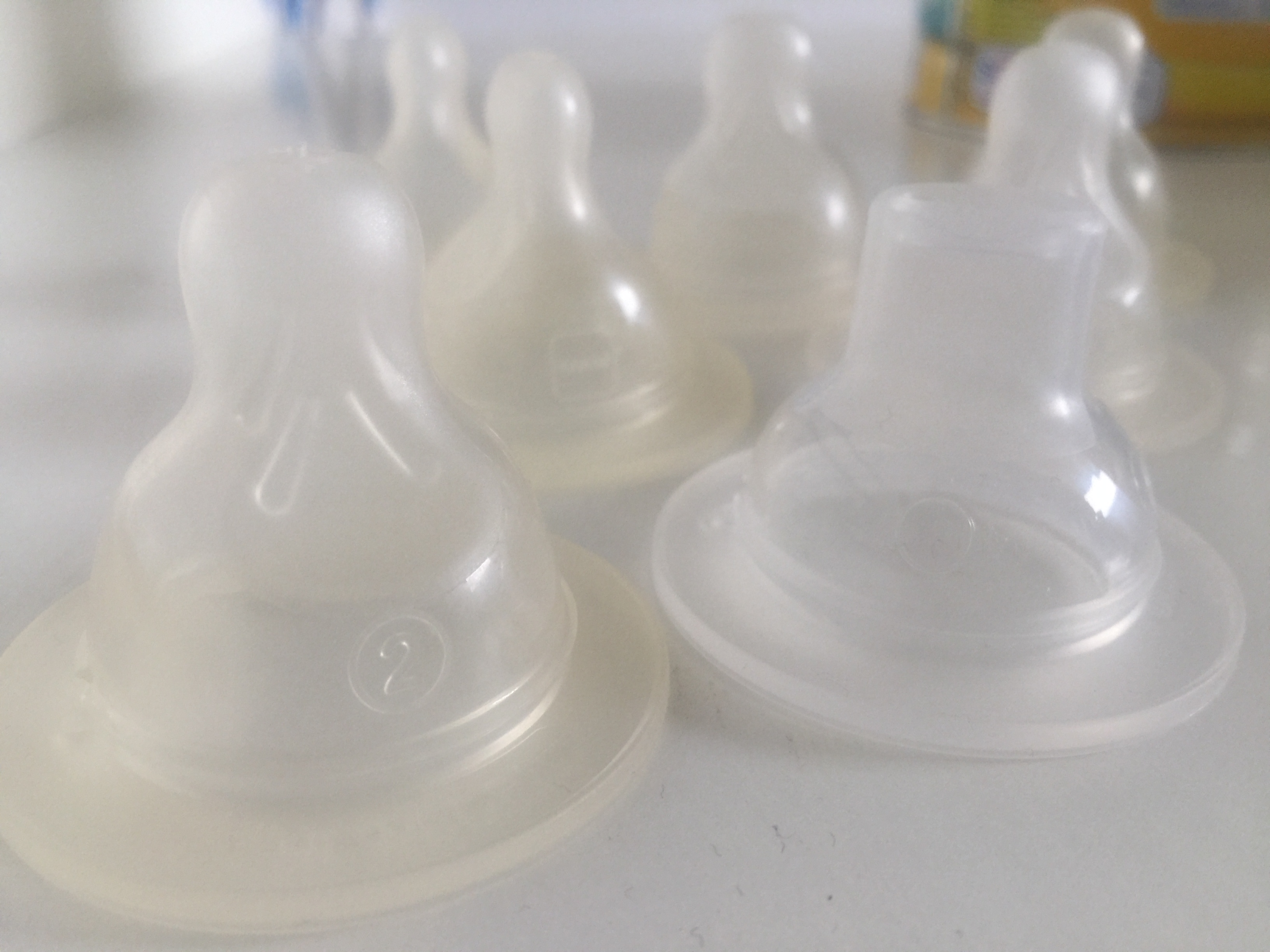 ♥Most of the milk is being swallowed perhaps with a little escaping here and there.

♥No choking or spluttering on the milk.

♥Baby finishes the whole bottle and in record time.

♥Coughs and chokes on the milk.

♥More milk ends up spilling out of the mouth than is swallowed.

♥Clamps mouth shut or pushes bottle away and refuses to feed.

♥Manages to finish the bottle but then projectile vomits everywhere.

If you think I’ve missed any other obvious signs please comment below to help other Mums! I hope you found this useful.

Hi, I’m Nicola, welcome to Mummy to Dex – a blog all about my life as a full time working Mummy to two little boys – Dexter and Felix. We live in the North West of the UK with Daddy, Neil and love sharing family friendly recipes, days out, our travel plans and a whole lot more!

Traveling with two boys can be stressful without proper accommodation. A timeshare resale is spacious enough for everyone and provides more privacy. Shop timeshares for sale online and save up to 50%.

%d bloggers like this:
We use cookies to ensure that we give you the best experience on our website. If you continue to use this site we will assume that you are happy with it.Ok