Whenever I was asked if Dexter was a good baby, I always replied positively, gushing about how well he slept and what a joy he was to bring up. It’s funny how your memories are distorted and you forget about all those evenings you lay next to your baby with your hands on their chest, or the many nights you were up rocking them gently, wishing and praying they’d get back to sleep. But yes, on the whole Dexter was a ‘good‘ baby. He slept well during the days and generally had twelve hours at night with infrequent wake ups.

With Dexter, we shared a bedroom until he was 7 months old and then we moved his cot into his own room. He never shared our bed; I was far too scared, but we had his cot attached to our bed, with one side down, and that felt close enough. By the time he moved into his own room, he was pulling to stand, crawling and had been rolling over for four months. It felt natural and right. 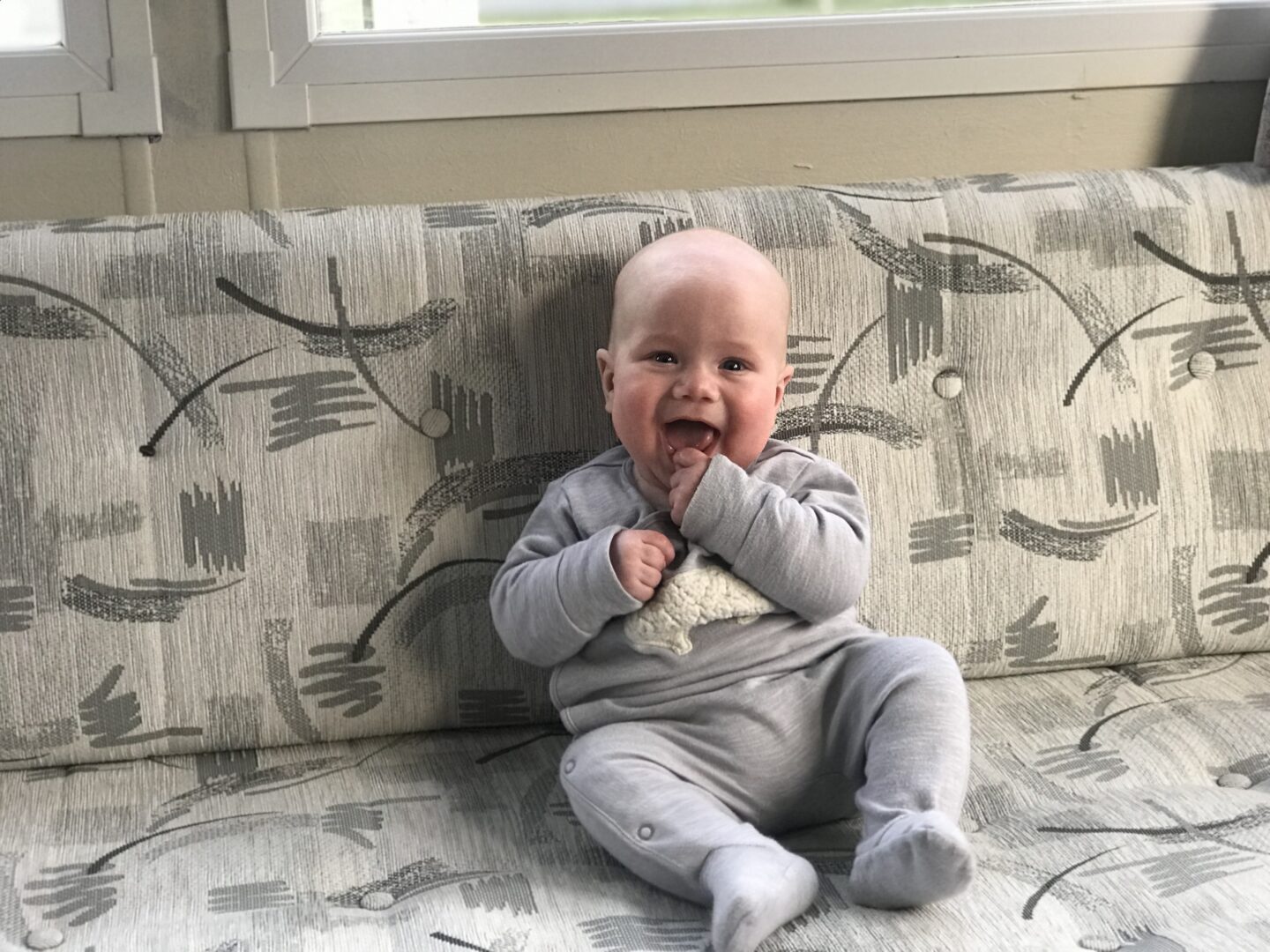 When your second baby comes along, it’s a game changer. You can’t help but parent totally differently. Whereas I responded to every single cry and moan Dexter made, this time it’s not always been possible. Sometimes they’ve both needed me at the same time and I’ve had to make a decision. I loved being a baby led parent with Dexter, unfortunately for Felix, his routine is barely his own and revolves very much around Dexter’s routine. Felix would much prefer to go straight back to sleep after his bottle at 7am, but we have to take Dexter to childcare, so he can’t. Quite often during the day he’d quite like a nap, but finds it impossible due to the noise Dexter makes. He barely has a bedtime routine as we are so busy battling Dex to brush his teeth and read a book and we simply don’t have the time we had with Dexter, to sit next to his cot for an hour, maybe longer, replacing the dummy, soothing his cries and keeping a hand on him to reassure him. So we take the easy way out…we co-sleep.

Once Felix is placed in our bed next to one of us, he falls asleep in seconds, it’s really quite incredible. Over the past couple of months, I’ve tried and tried to get him to sleep alone…but it’s not happening. Have I missed the boat? Or am I simply too lazy to give it a real go? 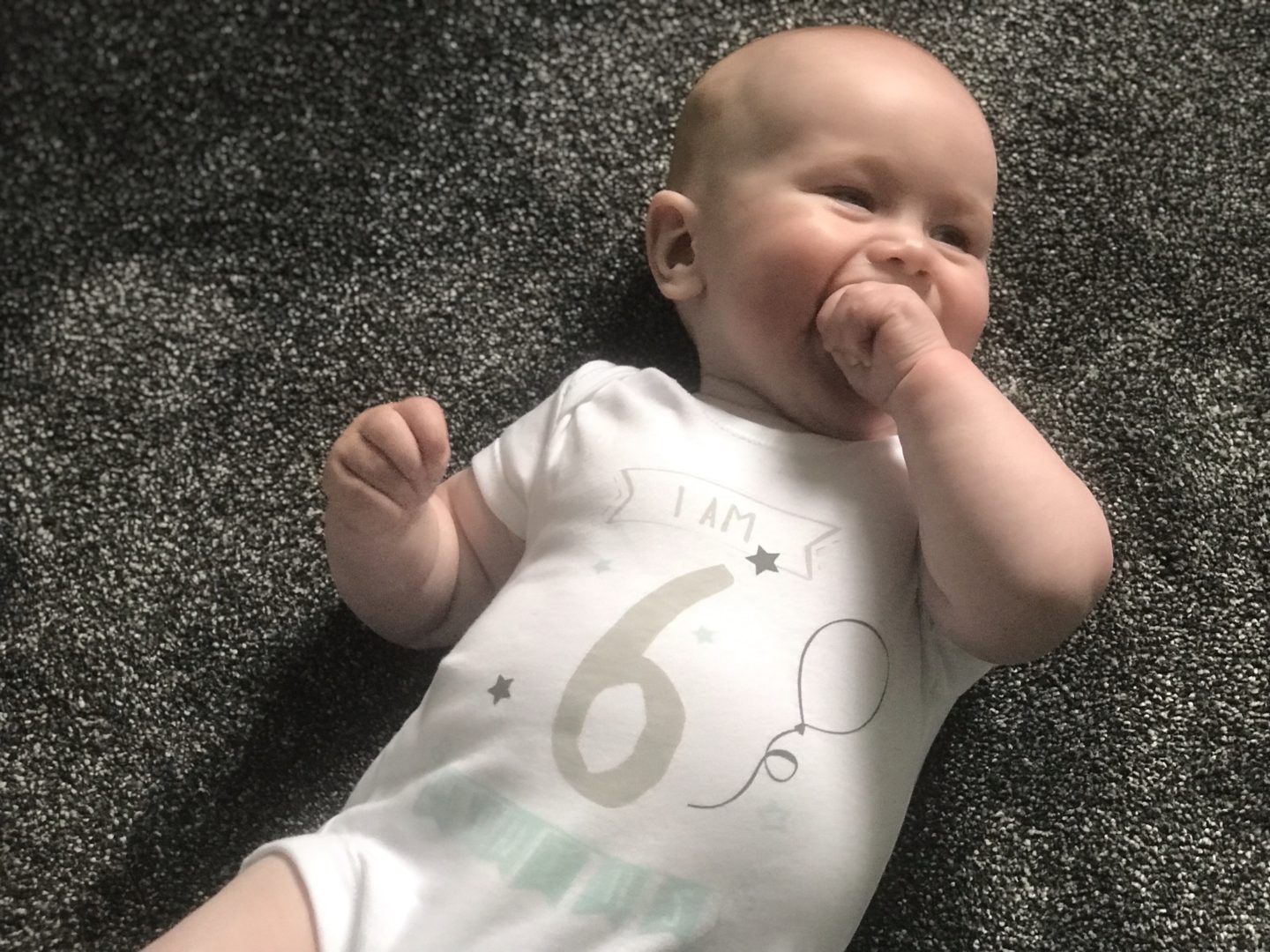 Felix has his beautifully decorated nursery ready for him to move in any time he wants. He has a huge, comfortable cot and we will only be one room away should he need us. There’s been a few evenings now where we have tried to get him to drop off in his own room, to no avail. So we tried another method of letting him fall asleep in our bed and gently transferring him over once he was fast asleep. It did work…for a time. The first few nights it was 4am, which I can live with…then 2am…then eventually he couldn’t even do an hour alone. Back to our room he came. It was easier than putting up with the sleep deprivation.

Then I had a brain wave. He sleeps relatively well in his Chicco Next to Me, what if we zipped it up and put it in the small cubby area in our bedroom. We will be centimetres away, yet he will be sleeping independently…

I think we lasted four nights before I said enough was enough. I couldn’t continue to keep getting up to replace the dummy when I was so used to simply stretching over. And every morning at 4am he would sing his heart out, happy as Larry, while we suffered by not being able to bring him easily into our bed to get a few more hours of shut eye. 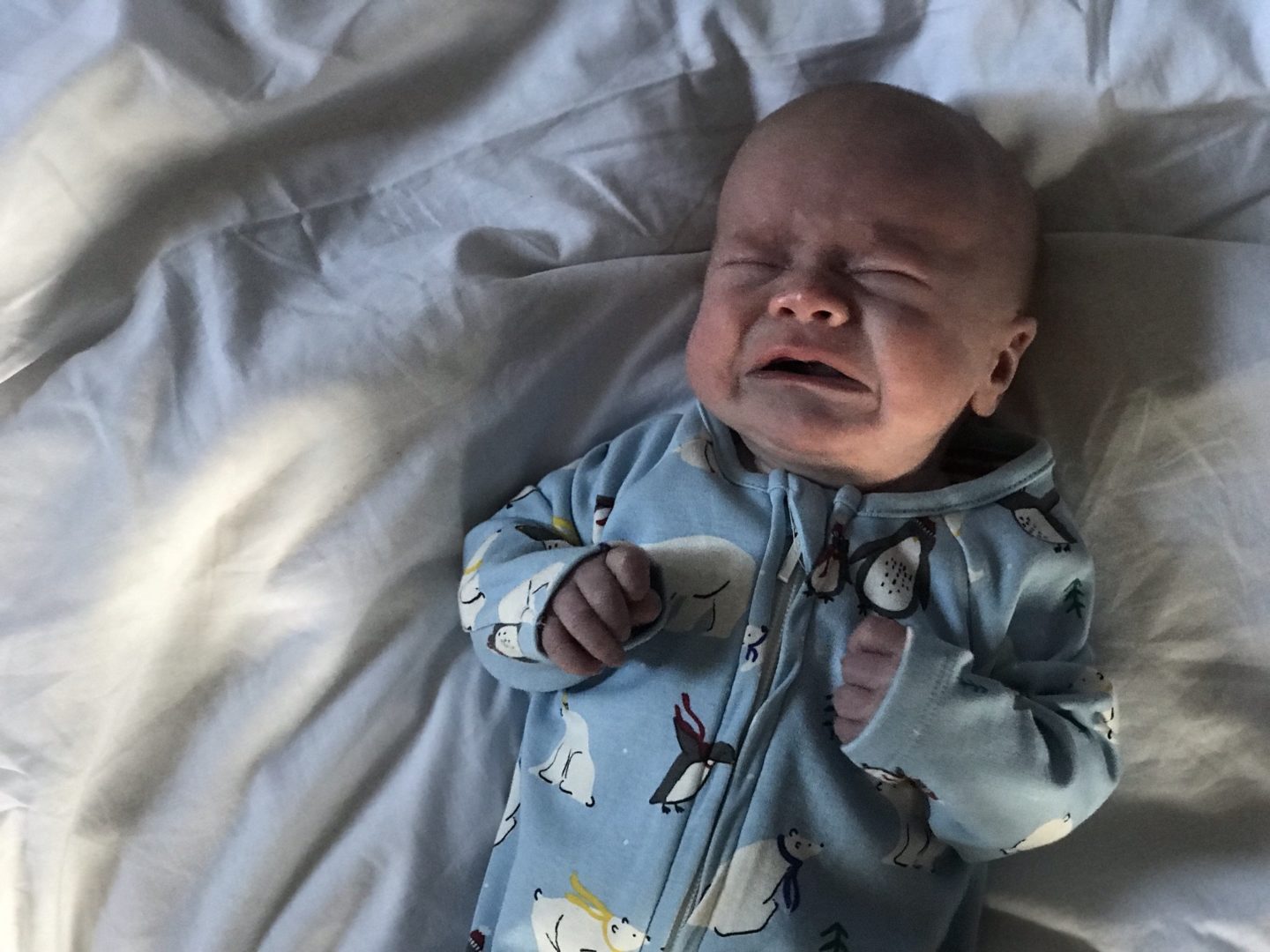 So, yes, I guess the answer is, we have become lazy parents. I seem to remember with Dexter there was many times we lay next to his cot, contorted and uncomfortable, doing anything we could to get him to sleep. Yet with Felix, he makes the slightest sound and we say, nah, he needs to be back in bed with us.

I don’t know the answer, but I do know this. Getting a good six hour sleep makes me a better parent. I am more patient, less likely to be shouty and an all round happier mother and wife. If that means Felix sleeps in with us for that to happen, so be it. Of course, it’s not just my sleep that’s impacted when Felix tries to sleep alone. I’m usually so exhausted after the first night of wake ups, that I sleep like the dead during the subsequent nights and then it’s up to Neil to get himself up – hardly fair when he has a full time job. 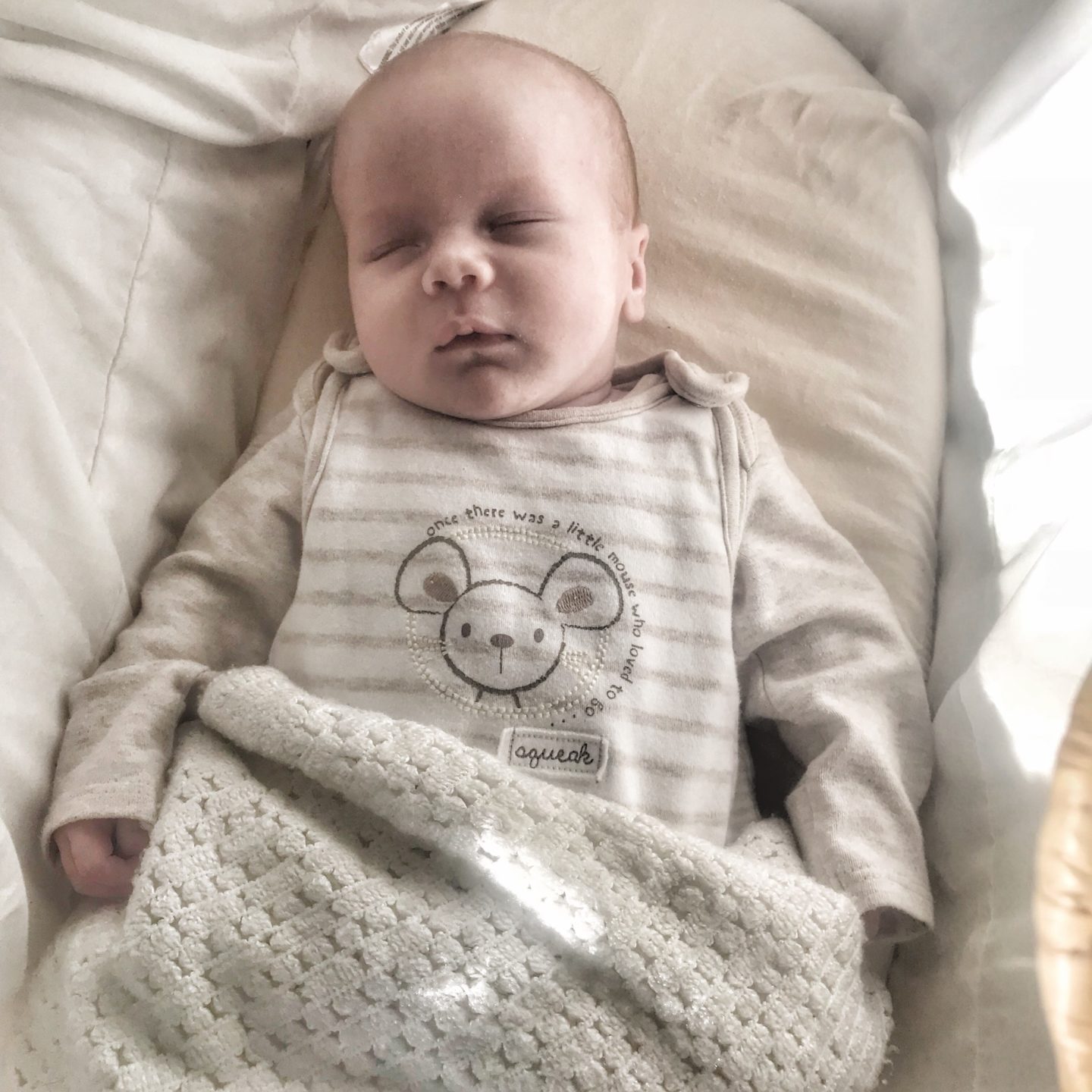 So what will we do going forward? I feel torn between needing my own space and also remembering he’s my last baby and wanting him with me for as long as possible, just as nature intended.

The most annoying part? I desperately want my own space when he’s next to me and I miss him like crazy when he’s finally asleep in his own bed.

It's definitely not lazy! If neither of you are sleeping it makes everything so much harder to deal with.

Erin really disliked going in her cot in her own room eventually but it did make the transition to toddler bed a breeze.

You are just listening to the needs of your child and being baby-led as you always have been.

If you were born into another culture it wouldn't even be a something you'd question. Our modern busy lives say we need to have our child in their own bed from an early age, not nature. We've evolved from living in a one roomed cave where babies were kept close due to threats from nature. This is the hippiest thing you'll ever see me write! But I think if your child needs it, they need it!