It’s been over a month since Felix last slept through the night. I hold my hands up to you Mamas whose babies have never slept through – I don’t know how you do it. Kudos to you, really. Because I am at breaking point.

We’ve always been lucky with Felix’s sleep. He slept through very early on, from around six weeks old, although I was calling midnight to 5am sleeping through at that point, and apart from a bit of blip during the 4 month sleep regression, sleep has been good. Very good.

Until he was 8 months old we mainly coslept/bedshared, then after our holiday he seamlessly transferred into his own room. Yes, we spent a number of hours hand holding, snuggling, snoozing and stroking, but we got a decent amount of sleep and life felt good.

I talked on here about how bedsharing felt a bit like we were being lazy as it was easier for us to keep him in bed content than it was to get up multiple times a night to replace the dummy or soothe him. I talked of my fears of him never transitioning to his own room, but the move, when it did happen, was ridiculously easy. We had a few nights of wake ups, but on the whole we were sleeping even better than before, now we had more room in our bed. 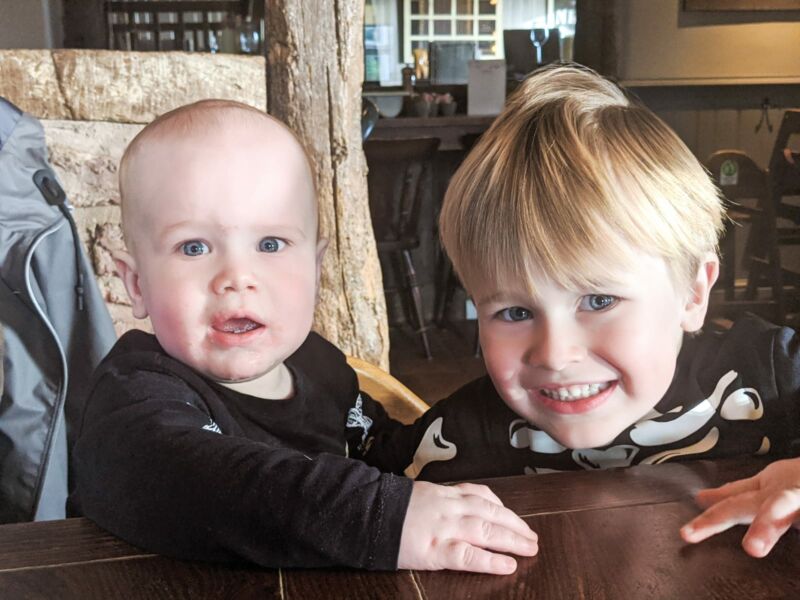 Then, at the end of last month, Felix developed a rash. He was pretty much fine in himself, but it was the beginning of a month long stint of illnesses and a routine of waking regularly in the night.

The rash disappeared nearly as quickly as he came and we had a great few days away in the Lakes with our friends. The change of scenery and the uncomfortable travel cot meant he was waking earlier than usual to come into bed with me, but I didn’t think too much of it.

A couple of days after coming home, Felix developed a stomach bug and things got a whole lot worse. The exact same day he stopped eating was the first day of entering leap 7 so I knew we were in for a rocky road. He vomited every night for a week and his poos were watery. He wouldn’t even entertain drinking more than 3oz of milk at a time and hardly a morsel of food passed his lips for 7 days.

One week after it started, the bug disappeared and I put him down for a nap that afternoon feeling relieved. When he woke an hour later, his nose had begun streaming, his eyes were red and his voice was hoarse. Unbelievable.

And then, just as the cold and sore throat seemed to be dissipating, he developed an intense rash around his mouth, eyes, bottom, legs and arms which the pharmacist suspected is hand, foot and mouth. When can the poor kid catch a break? 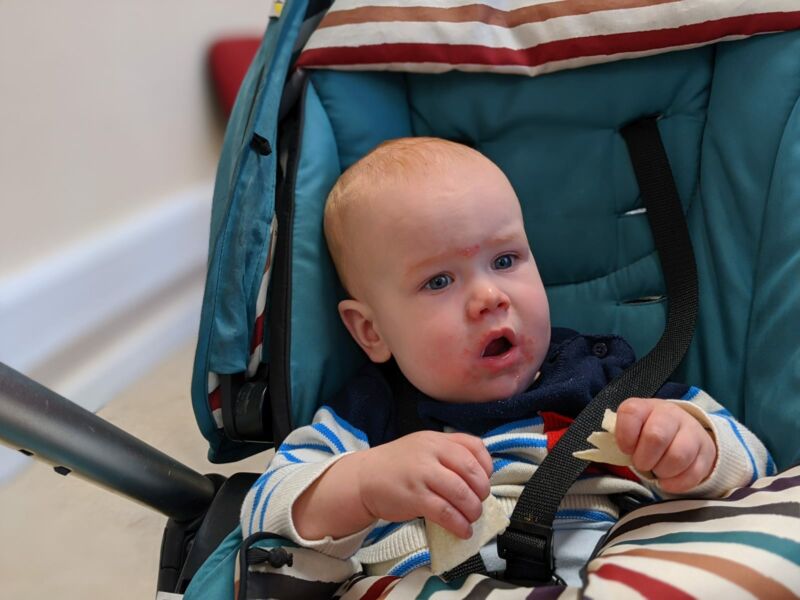 So of course, with these continued illnesses, being knee deep in a leap and being 10 months old, so likely to be in a sleep regression, the wake ups have been insane.

During the stomach bug days, it was the vomiting and the worry of him aspirating that gave us sleepless nights, but when that cleared, it was his intense hunger that had us up giving bottles at 3am for the first time since he was six weeks old.

As much as I love being a baby led parent and following my baby’s needs, when it comes to night time bottles, I always feel a bit wary, worrying it will become a habit and unfortunately so far it has. I am hoping his continued 3-4am wake ups are simply because he’s trying to catch up on all the weight he lost during the stomach bug, as well as being down to a general growth spurt, but who knows.

I keep trying to remind myself that he’s only a baby for such a short period of time and to enjoy the sleepy cuddles, but when I feel so very sleep deprived after another night of being woken up at 3am and battling for two hours, staying positive is difficult.

I’ve never used any sort of sleep aide with either of the boys, but I am wondering if something like this baby shusher – the soothing sleep miracle for babies will help us. At this point, I am willing to try anything. 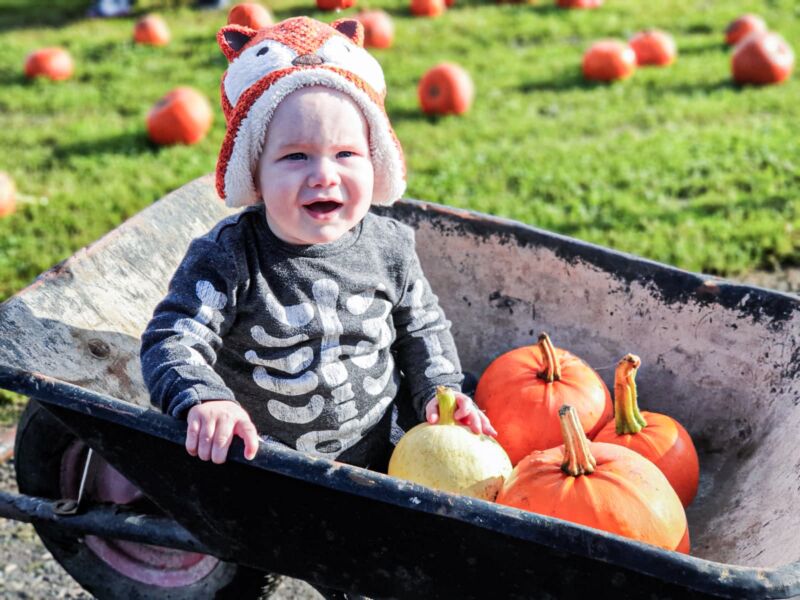 I know to some, I will sound like a complete and utter moaner, especially as I know the majority of babies wake regularly throughout the night and I hope you Mamas will forgive me for feeling so frustrated. I’m just hoping my baby can catch a break over the next few weeks, become healthy again and get the sleep he so desperately needs. The lack of sleep makes him extremely moany and me extremely short of patience which is definitely not a good combination. The half term break this week has also taken us out of routine quite a bit so I am hoping for a nice return to normality next week and a happier and healthier baby.

Read more about our experiences with other leaps, including Leap 4, Leap 5, Leap 6, Leap 9 and Leap 10.